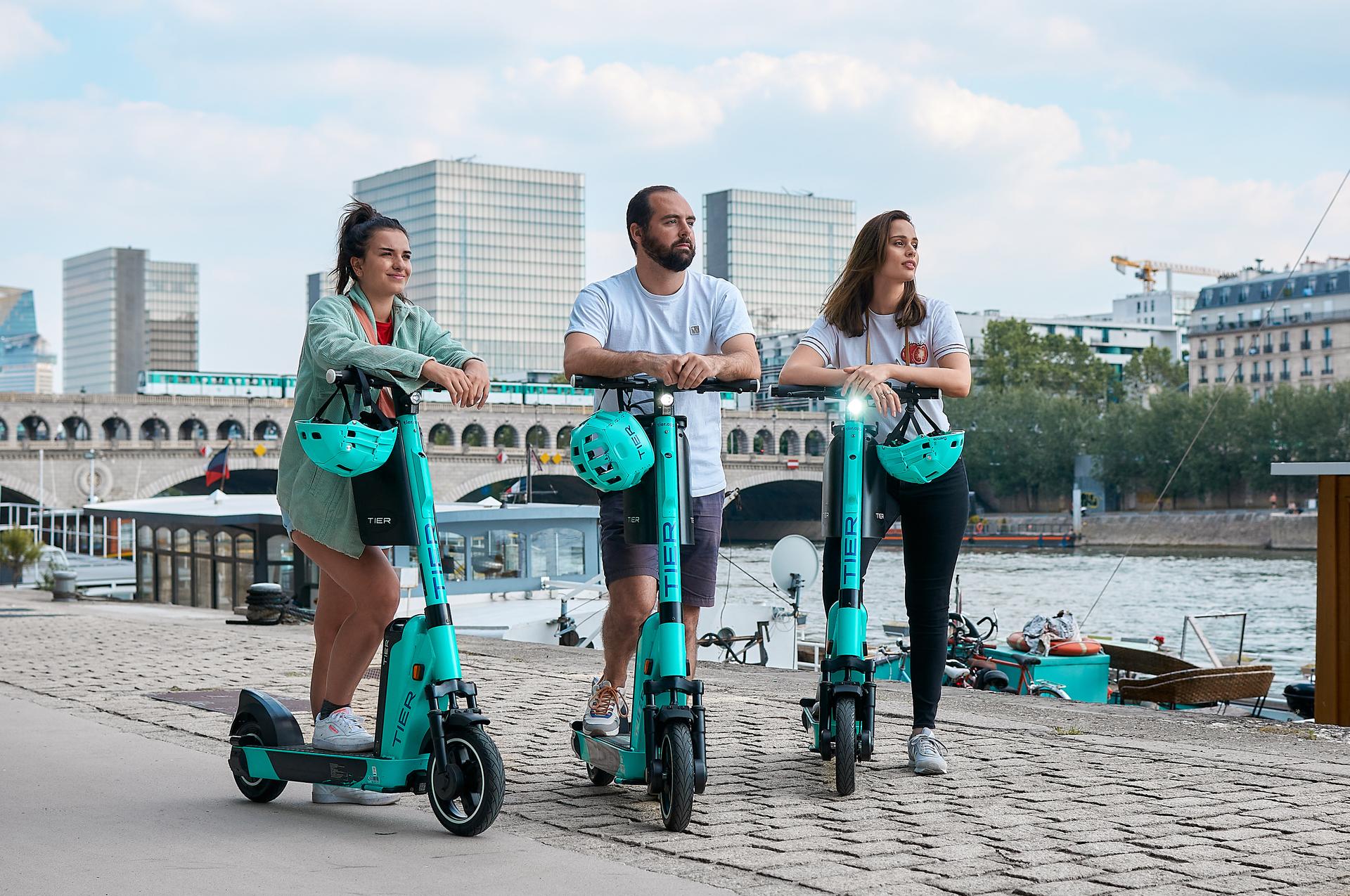 “If Parisians want to own their own scooter, there’s no issue. But we have a real issue with free-floating scooters. It’s not climate-friendly. Employees working for these companies are not properly treated,” Mayor of Paris told Le Parisien. “That’s why I’m going to ask a question to Parisians in a vote that is going to take place on Sunday, April 2nd so that I can understand what they want,” she added. Each operator currently has a fleet of 5,000 electric scooters. As the vote will occur a few days after the license expiration, it seems like scooter companies will have to remove 15,000 scooters from the streets of Paris before they know if they’re allowed to operate. The city council is divided on electric scooters. Deputy Mayor David Belliard has been strongly against those services. He’s in charge of transportation and he’s also a green party member. He’s an important ally for Anne Hidalgo, a member of the Socialist Party. But that doesn’t mean that everyone in the city council wants to ban electric scooters. The Mayor of Paris ultimately gets to decide whether shared scooters should be banned or not. And she has decided that… she’s not going to decide, even though she doesn’t like scooters. “Should we move forward with free-floating scooters or not? During last year’s public hearing with Parisians, it was a polarizing topic — it’s a battle. My idea is that we should stop. But I will respect the vote of the Parisians even if they disagree with what I want,” Hidalgo told Le Parisien. So the campaign is on. Dott, Lime and Tier are already lining up their talking points. For instance, according to them, electric scooters are a green transportation option. The reality is a bit more complex as an electric scooter is greener than an Uber ride. But Paris also has a dense metro network. According to an Ipsos poll paid by Dott, Lime and Tier, 40% of people living in Paris are satisfied with free-floating scooters. 88% of them also think that they are here to stay. Let’s see if that opinion will be reflected in the vote results. Here’s a joined statement from Dott, Lime and Tier:

“We welcome the decision to consult Parisians regarding the city’s shared e-scooter service, and hope to ensure its continuity over the coming months.

With more than 2 million unique riders having used the shared e-scooter service this year alone – and 700 tons of CO2 emissions avoided in 2021 by riding green in the capital – we are convinced that Parisians are aware of the role that zero emission micromobility options play in helping meet the ambitions set out in the Paris agreements at COP21.

All the employees of the three operators in the Paris area – 800 in total, all on fixed-term and permanent contracts – take note of this reprieve. Lime, Dott and Tier will remain attentive about the terms of this consultation, which seems to state that only inner city Parisian residents will be eligible to vote and those living in city’s suburbs, as well as expats and non-native residents who live in inner city Paris will not be eligible to vote.”