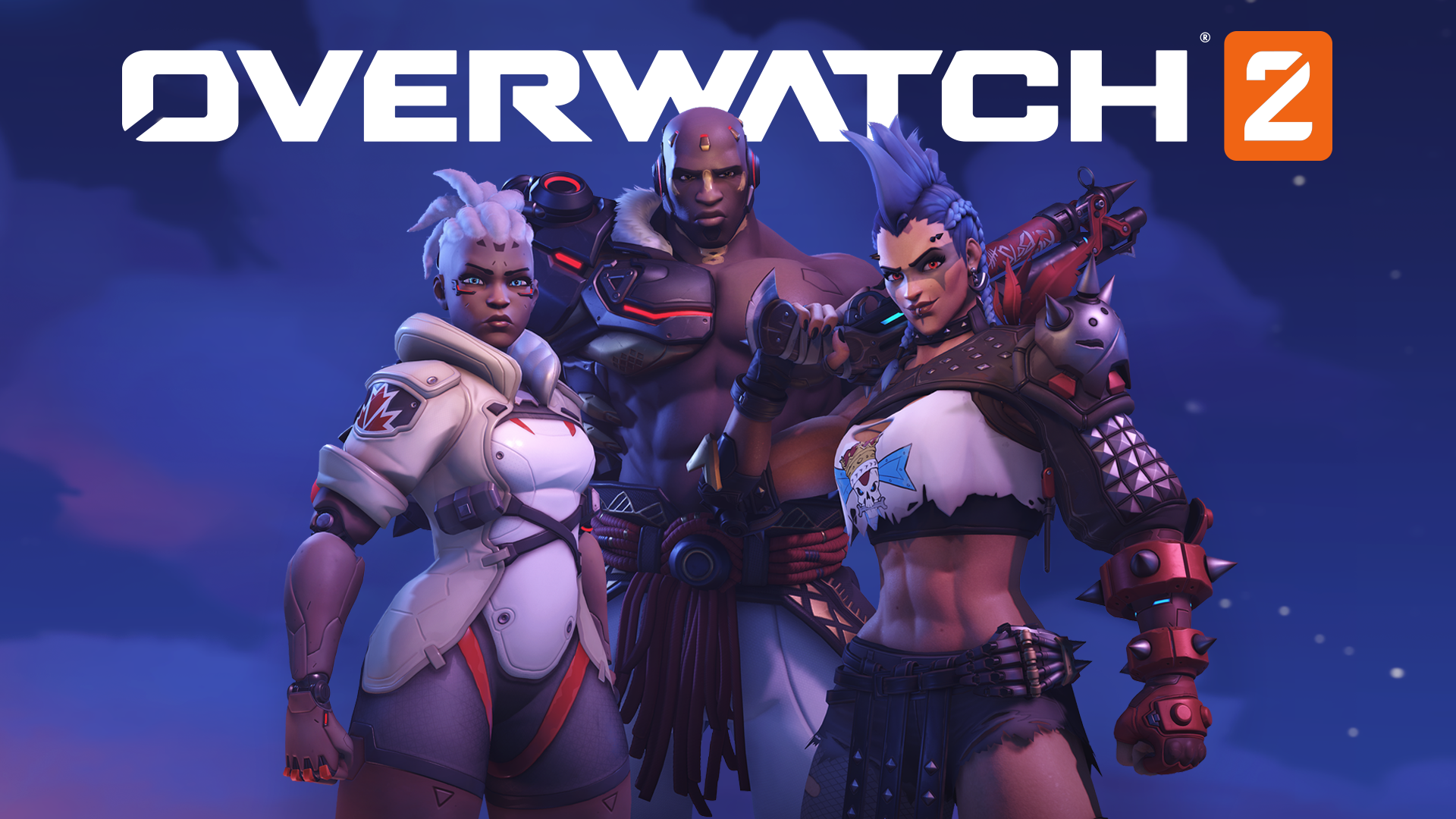 But ever since Overwatch 2 went live on Tuesday, it’s been beset by problems, including a DDoS attack that cratered launch day play. “Unfortunately we are experiencing a mass DDoS attack on our servers,” Blizzard Entertainment President Mike Ybarra confirmed yesterday on Twitter. Even players who managed to get into the servers had problems, including getting dropped from matches and other kinds of launch day instability that made playing challenging if not impossible. Blizzard’s Overwatch Game Director Aaron Keller issued an update on Twitter Wednesday, but things weren’t looking much better. According to Keller, a second DDoS attack is in the works and servers still aren’t stable. We haven’t played the Overwatch sequel yet here at TechCrunch, but once the issues get settled out we’ll dive into it properly and see how the revamped game feels. Overwatch 2 will hit the PS4, PS5, Xbox One, Xbox Series X/S, the Nintendo Switch and PC and will offer cross-play so you can team up with friends no matter what platform they’re on. A smooth multiplayer experience has always been one of the things Blizzard does best and Overwatch historically is no exception. Anyone who’s played Overwatch — like, ahem, myself for hundreds of hours way back in winter of 2016 — will see a few notable changes in its successor. For one, teams are now comprised of five heroes instead of six, changing up team compositions. New heroes and quality of life features are also on the way, including the controversial choice to make Overwatch 2 free-to-play. Of course, free-to-play is a double-edged sword — you don’t have to fork over a monthly sub fee or anything to play the game, but you can be sure Blizzard will be luring players to pay for a Fortnite-like battle pass that gates off some characters, cool perks and cosmetics (that we won’t want to want but we will). We’ll reserve judgement on all of that until we actually have a chance to dive into Fortnite’s colorful hero-driven battlefields, dusted with just a touch of narrative here and there. These games last for ages — Overwatch itself made it a solid six years. Some launch day chaos isn’t ideal for Blizzard (particularly given its own messy corporate chaos) but there’s plenty of time to get everything smoothed out for one of the most iconic multiplayer and esports titles of the generation. Overwatch 2 launch marred by ongoing DDoS attacks by Taylor Hatmaker originally published on TechCrunch