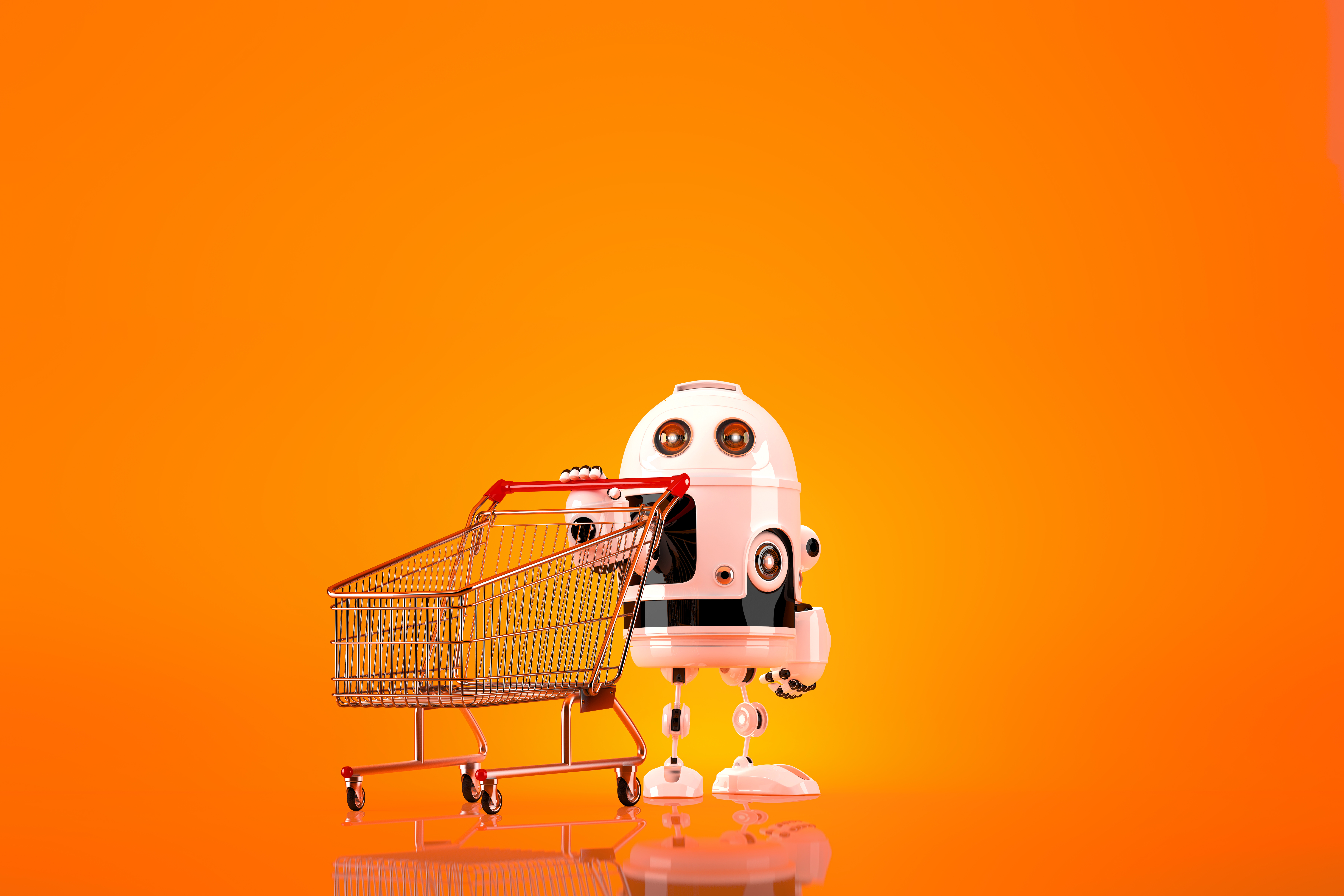 Subscriptions are the core of what Ordergroove does right now, so the plan is to build out more services that enhance that, said Greg Alvo, the company’s founder and CEO, in an interview. That will include bringing on more services to enhance “prepay” subscriptions (essentially offering discounts to pre-buy items or services that you will redeem at some point in the future, such as a regular morning coffee at a local cafe), and also more analytics to give more insights into buying patterns to Ordergroove’s customers. The focus is not subscriptions per se, he said, “It’s lifetime value.” The funding is technically being described as “over” $100 million in equity, and it is being led by Primus Capital, with other investors in the round not being disclosed. Ordergroove has in total raised about $150 million, with other investors in past rounds including National Securities (now a part of B.Riley), Lerer Hippeau, OurCrowd, Western Technology, Level Equity and more. Alvo confirmed the startup would not be disclosing its valuation, but as a measure of where it was before the round, last year, in the wake of a previous equity raise, PitchBook noted that it was $111 million. Ordergroove’s raise is a timely reminder of where we are right now in the world of e-commerce. Put simply, it’s crunch time. The arrival and two-year nadir of the Covid pandemic saw a boom in online spending as people stayed away from in-person commerce, leading to a lot of exuberant projections for how “we wouldn’t be going back” to the days of brick-and-mortar. But fast forward to today, and a lot of that activity has settled down. Some retail has died for sure — looking at all the stores and brands that never reopened can feel downright depressing — but that hasn’t directly led to an extended boom online, either, and the ramifications of that “less than expected” activity have reached far. (Look at yesterday’s note from Meta CEO Mark Zuckerberg announcing layoffs as one example of that.) This has led a lot of retailers and brands to look for stronger hooks with customers, and this is where subscriptions come into the frame. Ordergroove currently has close to 500 customers, Alvo said, a list that includes some of the largest brands and retailers in the world — they include Walmart, Nestle, L’Oréal, Bonafide, The Honest Company, La Colombe, and PetSmart — as well as emerging names and smaller businesses. Alvo won’t disclose revenue figures or whether the company is profitable, but notes that it had plenty of money in the bank when this fundraise came along. And perhaps more notably given the slowdown in e-commerce activity, he said that gross merchandise value on the platform is growing at a rate of 60% today, which was the same as during the pandemic. “Customer growth rates are the same as they were 10-18 months ago,” he told me. “I wish I could say it we did this intentionally but we didn’t… Ordergroove is absolutely countercyclical to the economy right now.” Customer retention, he added, is close to 90% — subscriptions it turns out can be a hook in more ways than one. The company is built around the tech stack to create, run and measure subscriptions — which includes integrations with the likes of Salesforce, Magento, Shopify, payments systems and whatever else that merchants and brands are using to build their own commerce technology stacks. That has been a focus that Ordergroove has evolved over the years: when I covered the startup back in 2017, Alvo talked a mean game around Dash buttons, building Prime Now competitors, and more. The fact that subs were and are still the core as Ordergroove has continued to grow has informed how that product roadmap has changed. Voice interfaces — something else that Alvo talked about in 2017 — are still part of the product vision, but they are now about creating easier ways to repeat purchase (as you do with subscriptions). “How do we get people to buy products again? A simple “yes” or another short voice command — no clicks required,” he said. “It goes from what has been a nine-click process to five clicks to zero clicks to make an order. We think there will be more of these non-shopping cart based experiences in next five years.” And he predicts will be anchored in subscription buying, which is expected to reach $1 trillion in sales by 2026, according to the company. If that’s accurate, it represents some pretty aggressive growth: researchers estimate subscription commerce to be worth around $120 billion this year, close to double its value a year ago. In the meantime, there is also the opportunity of a different kind of liquidity event for the company: Alvo uneasily admitted that the startup has been tapped for potential acquisitions, but got very cagey when I asked him about what kinds of companies might be interested in owning it. You can tease these out for yourselves, though: payments providers, those providing commerce supply-chain management, and those building ‘headless’ systems for retailers and brands to build their own commerce experiences are all the kinds of platform players I imagine might want to own both the kind of technology that Ordergroove is building, and its substantial client list. “Our goal at Primus is to seek out companies that are making an exceptional impact on a sector, which Ordergroove is doing with retail and eCommerce,” said Ron Hess, MD at Primus, in a statement. “The Ordergroove team has built an industry-leading platform to help brands build more sustainable revenue streams—and to scale in response to consumer demand. They also share our vision for what the future of the subscription market will look like. Ordergroove’s delivery of ‘Relationship Commerce’ has not only shown resilience but is truly beneficial for both buyers and sellers alike.” Ordergroove picks up $100M to grow e-commerce subscriptions as a service by Ingrid Lunden originally published on TechCrunch