Opportunistic investors are giving up on aging pre-IPO companies, shows a new report 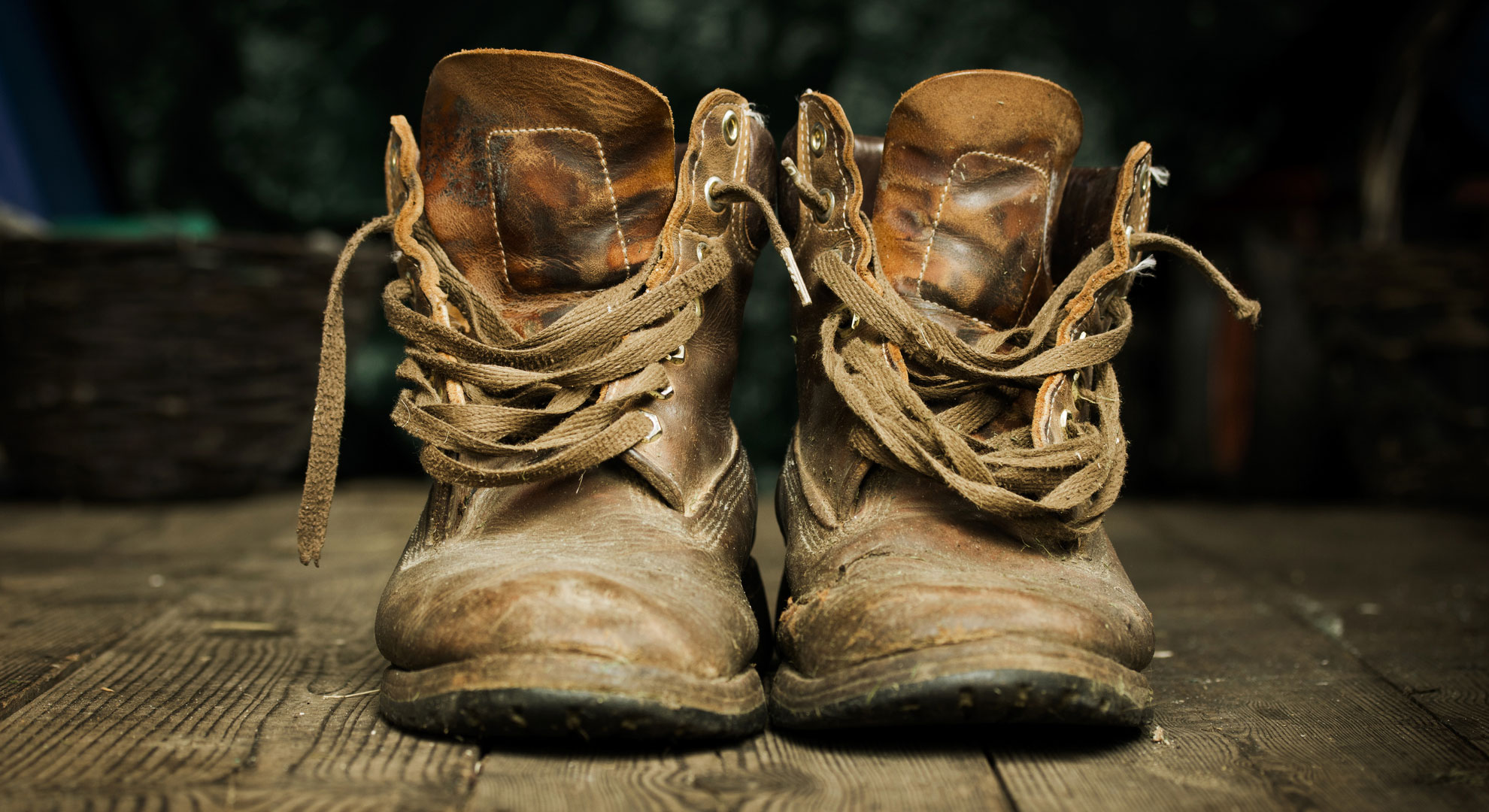 That’s our reading of a new report by the private securities marketplace Forge, which itself went public in 2021 by merging with a special purpose acquisition company. Per the report, though 40% to 50% of investor interest on the platform at “various points” in 2020 was directed at companies that had been operating for more than 10 years, in recent months, interest in companies that are 10 years or older has dropped to just 8%. Forge speculates that there are two reasons behind the trend, including that 2020 and 2021 were big years for IPOs and a lot of investors were keen to jump in ahead of public market investors. It also notes that last year, some highly valued companies like Stripe and Instacart massively slashed their valuations in response to “shifting investor appetites for risk assets and dour macroeconomic conditions.” We’d go even further and guess that investors are simply finding better deals on the public markets right now. Why spend money on a potentially overvalued private company that missed its chance to go public when there is so much on sale that’s also far more liquid? Consider Forge itself; valued at $2 billion at the time it was brought to market, the outfit currently has a market cap of $340 million, which isn’t a lot more than the $238 million that VCs had poured into the company when it was still privately held. It’s not all doom and gloom for maturing, privately held companies; there seems to be a tipping point when it comes to how old is too old. According to Forge, while it has seen a major shift into younger companies on the secondary market, it says that in the fourth quarter of last year, the “sweet spot” for companies in the current market — and over time, looks like — are decacorns that are between six and ten years old. In fact, the report mentions interest specifically in companies like Discord, Databricks, Chime, and Airtable. Here’s the chart Forge put together to highlight what’s happening: Screen-Shot-2023-01-24-at-10.44.47-AM Opportunistic investors are giving up on aging pre-IPO companies, shows a new report by Connie Loizos originally published on TechCrunch