OnePlus 11 launches in China, 1 month ahead of global release 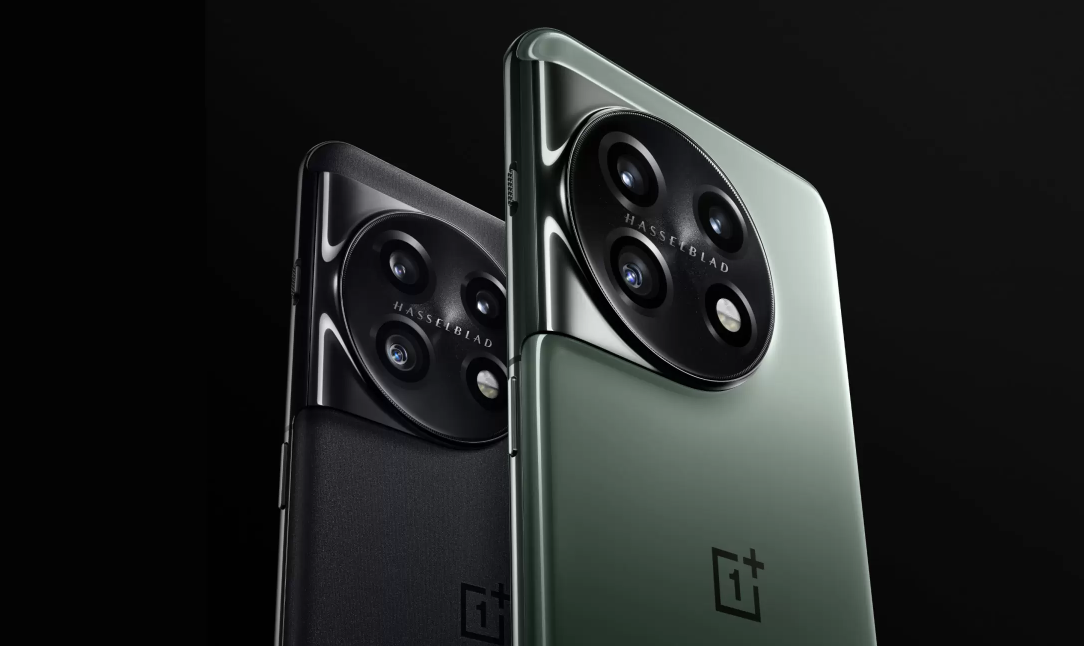 OnePlus’ new flagship, the OnePlus 11, is here – sort of. The company launched the phone in China on Wednesday, a month ahead of global release. The design lines up with the leaked images we saw in December, with a massive, circular camera bump on the back with prominent “Hasselblad” branding, and two colors on offer, green and black. images-1.fill_.size_2000x1242.v1672827325 The phone has a 6.7-inch AMOLED display with a 120Hz refresh rate, a Qualcomm Snapdragon 8 Gen 2 chip, 12/16GB of RAM, 256/512GB of storage, and a 5,000mAh battery with 100W fast wired charging (there’s no mention of wireless charging in OnePlus’ official specs). As for that Hasselblad camera array, it consists of a 50-megapixel main camera, a 48-megapixel ultra-wide camera, and a 32-megapixel telephoto camera with 2x optical zoom. On the front, you’ll find a 16-megapixel camera hidden in a punch-hole cutout on the top left of the phone’s screen. On the software side, the OnePlus 11 will run Oppo’s ColorOS 13, based on Android 13. The OnePlus 11 starts at 3999 yuan, which is $581, in China. It will be available for purchase on Jan. 7. There’s no word on pricing in other markets at this time. Tweet may have been deleted (opens in a new tab) If there are any secrets yet to be revealed about the internationally available version, aside from pricing, we’ll learn them on February 7, which is when the OnePlus 11 will be officially launched at an event in New Delhi.

Besides the new phone, the company also launched the new OnePlus Buds Pro 2 earbuds. Developed in collaboration with Danish hi-fi company Dynaudio, the new buds offer spatial audio, active noise cancellation, and hi-res audio thanks to the LHDC 5.0 audio transmission standard (though a notice on OnePlus’ site – machine translated from Chinese – says that support for LHDC 5.0 is coming in a later update).