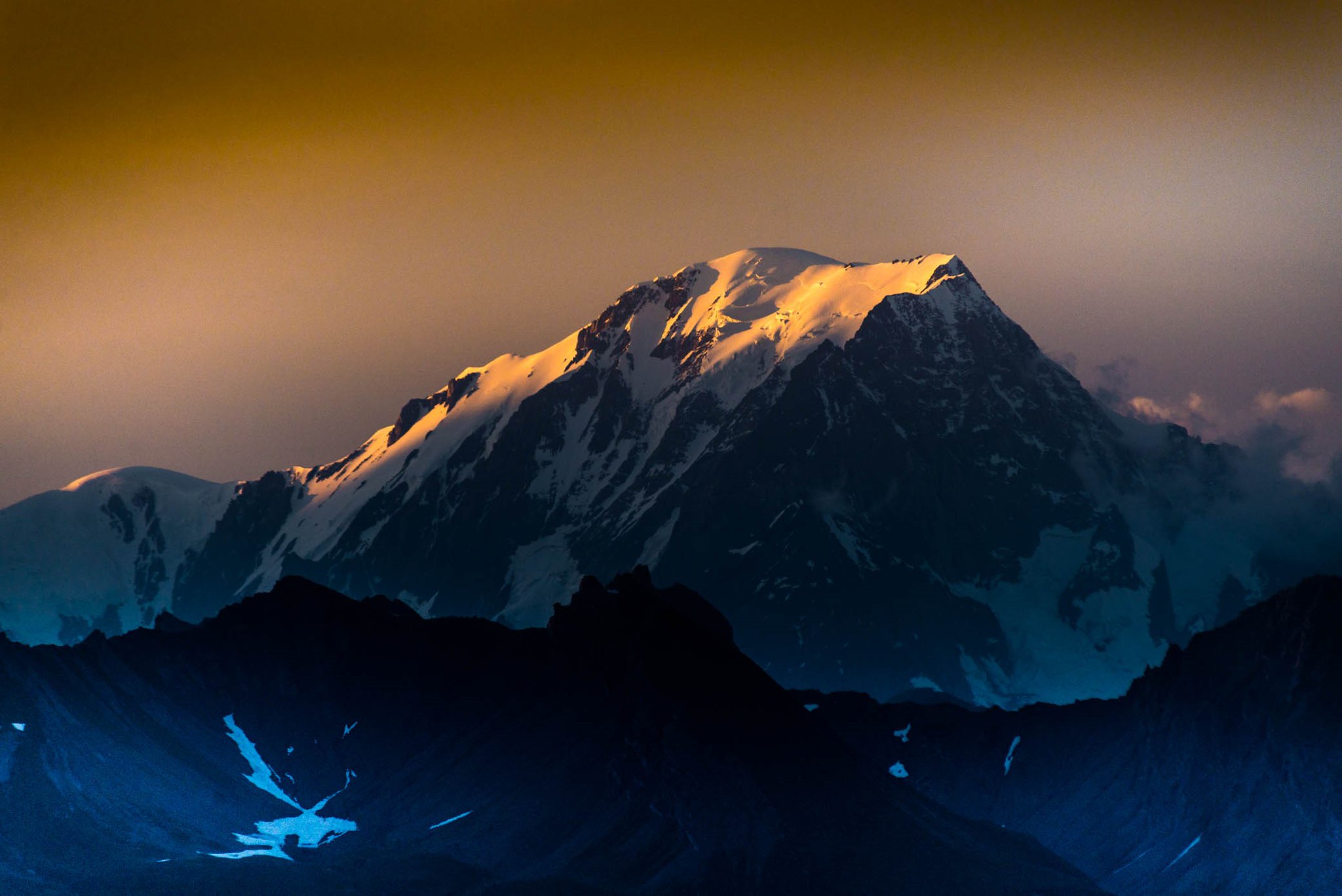 In the latest development, One Peak, a firm out of London that focuses on growth stage rounds in B2B startups across Europe and Israel — is today announcing that it has closed its latest, and biggest-ever fund of $1 billion. The fund is the third from eight-year-old One Peak. First launched in March of this year, One Peak described the $1 billion ‘hard cap’ as oversubscribed and now the largest focused on B2B software companies in Europe. It plans to use the money to invest between $15 million and $100 million in growth rounds. One Peak’s portfolio includes the likes of Cymulate, PandaDoc, DataGuard, Paysend, Deepki, Neo4j and Spryker — a list focused on scaling enterprise startups across a range of categories like cybersecurity, e-commerce, and data management and analytics — and the plan is both to continue doubling down on those while also looking for others to join the stable. David Klein, who co-founded One Peak with Humbert de Liedekerke Beaufort, believes that even with global markets contracting and expected to continue that pattern next year, B2B tech will continue to remain a “recession-proof” category, in his words. And contrary to its name, One Peak is not alone in that line of thought. Even as we look at how prices for tech stocks are crashing, and anecdotally and verifiably are seeing evidence of investors and startups talking about the lack of activity and pressure on the market, ironically, compared to the rest of the market, investors (and in the case of venture funds, LPs) appear to be putting more of their money into tech, a category they see longer term outperforming the rest of the market. Beaufort notes that while there is definitely a slowdown in the wider market and the sales cycles in B2B — a category some believe will also be hit, but perhaps in a more delayed way — “Currently we’ve seen no impact on the performance of our companies,” he said. One Peak’s $1 billion fund III comes amid a number of other VCs raising capital this year both in Europe and further afield. EQT Ventures has closed two different funds in the last couple of months, $2.2 billion for growth-stage investments mostly in Europe and a further $1 billion for early-stage bets. Index Ventures has committed $300 million in the last month specifically to fund new startups in the downturn. Northzone also announced its latest fund, a record $1 billion for the firm, in the last quarter. Atomico is also reportedly raising $1.3 billion in new funds this year, although the close of those has not been confirmed. Dealroom analysis notes that in all, the first three quarters of 2022 saw VCs in EMEA raise some $24 billion in funds. Meanwhile, PitchBook analysis found that nearly $151 billion was raised by U.S.-based firms in the first three quarters of this year, although it also pointed out that deal-making out of that money was not matching that exuberance. The message is clear: those looking to make money out of their money may see tech as a relatively safe harbor, but those who hold the purse strings are generally being a lot more cautious how they distribute those funds. One Peak is following some of that pattern itself. “We believe multiples are down to 2018 levels,” said Beaufort. Klein added that the highest-growth companies are reasonable investments at 12-13 times the revenue run rate. And he added that the firm recently passed on at least one big deal that’s in the works because the valuation multiple — 20 times the revenue run rate — was just too high. Still, with a number of B2B startups hatched during more bullish years now looking for their next capital injection, and One Peak’s own portfolio including at least a few startups that haven’t raised in over a year, there appears to be no shortage of targets for aiming its money. One Peak scales up and closes $1B fund aimed at European and Israeli growth rounds by Ingrid Lunden originally published on TechCrunch