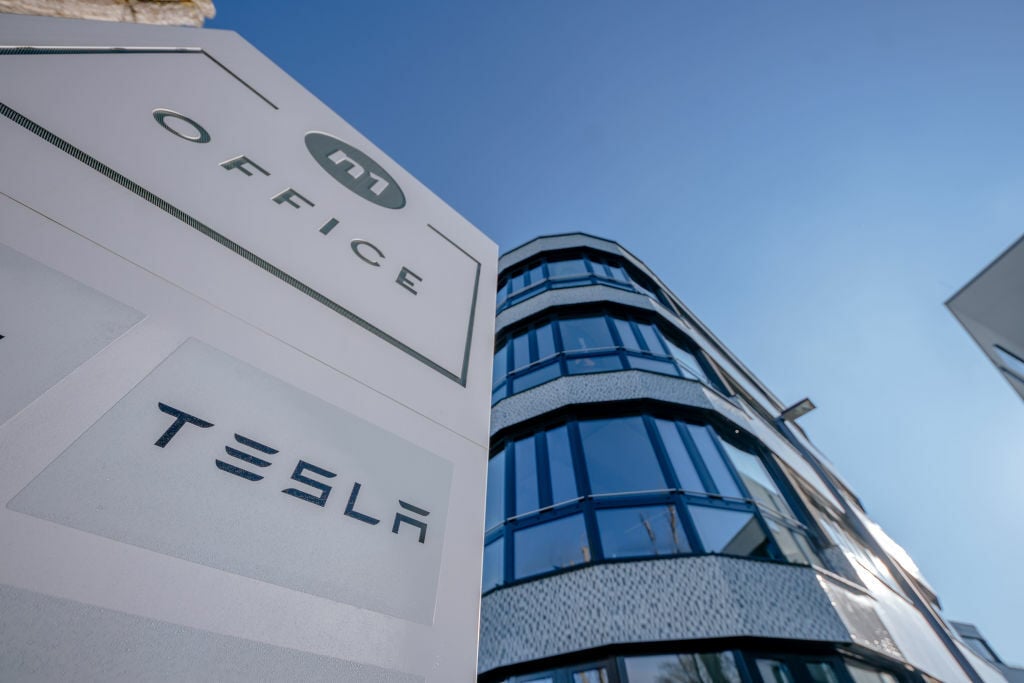 Elon Musk seems to be losing friends….Or at least the confidence of his investors. On Wednesday, Indonesian billionaire KoGuan Leo took to Twitter on Wednesday to blast Musk’s current leadership of Tesla. From Leo’s perspective, it’s actually a lack of leadership, as Musk has “abandoned” Tesla in favor of other businesses, like Twitter. Tweet may have been deleted (opens in a new tab) Leo made his money on software and is the third-largest individual Tesla shareholder. He called himself a Musk “fanboy” as recently as late 2021, but those feelings seem to have subsided. In another tweet, Leo begged for Tesla to have a Tim Cook-esque “executioner” CEO instead. Tweet may have been deleted (opens in a new tab) Ever since Musk took over as Twitter’s owner, Tesla’s financials have suffered. Tesla shares have dropped 55 percent this year, and Musk has sold $22.9 billion worth of Tesla stock since he revealed his plans to buy Twitter in the spring. While he has not explicitly said all of those sales happened so he could finance the way-too-expensive Twitter deal, that’s the common line of thinking right now.In other words, what used to be (and arguably still is) the premier name in electric vehicles has acted as a funding mechanism for Musk to buy a website and ban journalists who report critically on him. But hey, maybe the Cybertruck will eventually come out and save the day.