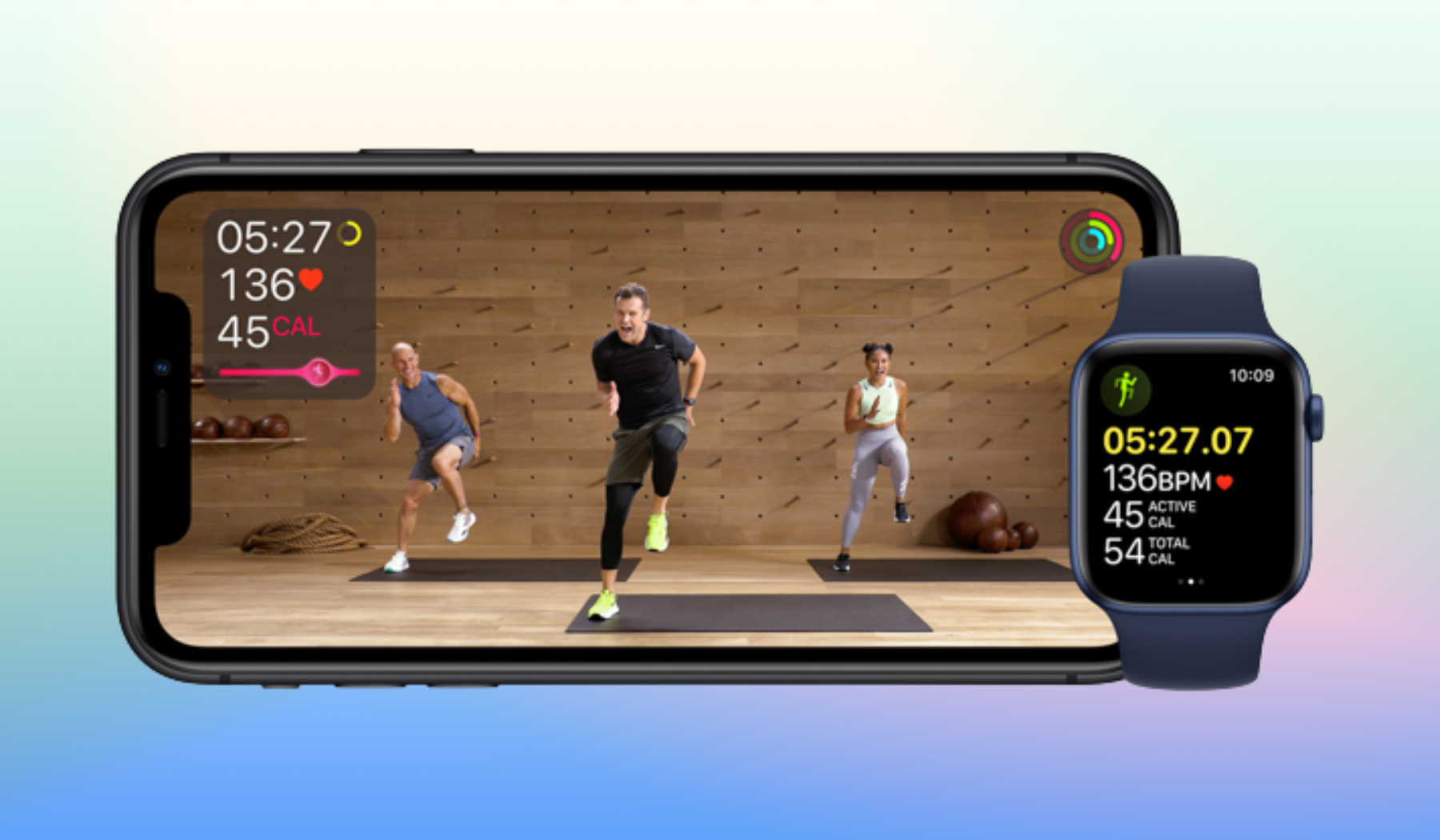 Save up to 30%: As of Sept. 13, a handful of Apple Watch Series 7 models are seeing discounts at Amazon. The savings range between $99 and $149 off.Like clockwork, several Apple Watch Series 7 models have gone on sale at Amazon as pre-orders officially open for the Apple Watch Series 8. If you can live without an upgraded power chip and a few new health features (detailed below), you can be the proud new owner of the still-great Series 7 for as low as $300. If you prefer GPS + Cellular, one model just hit $400 — the cheapest it’s ever been on Amazon.The biggest differences between the Series 7 and 8 are the chip that runs it (S7 versus the S8, though no major speed upgrades are making headlines), a new low-power mode that stretches battery life past 18 hours, and a few new health and safety-related features. These included a body temperature sensor, crash detection, and fertility tracking.The now second-newest Apple Watch still has some bragging rights. Cosmetically, it’s bigger and curvier than the Series 6, but more durable. (It also features fall detection.) Its USB-C charging design allows it to charge more than 30 percent faster than its predecessor as well. 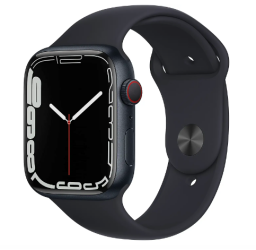