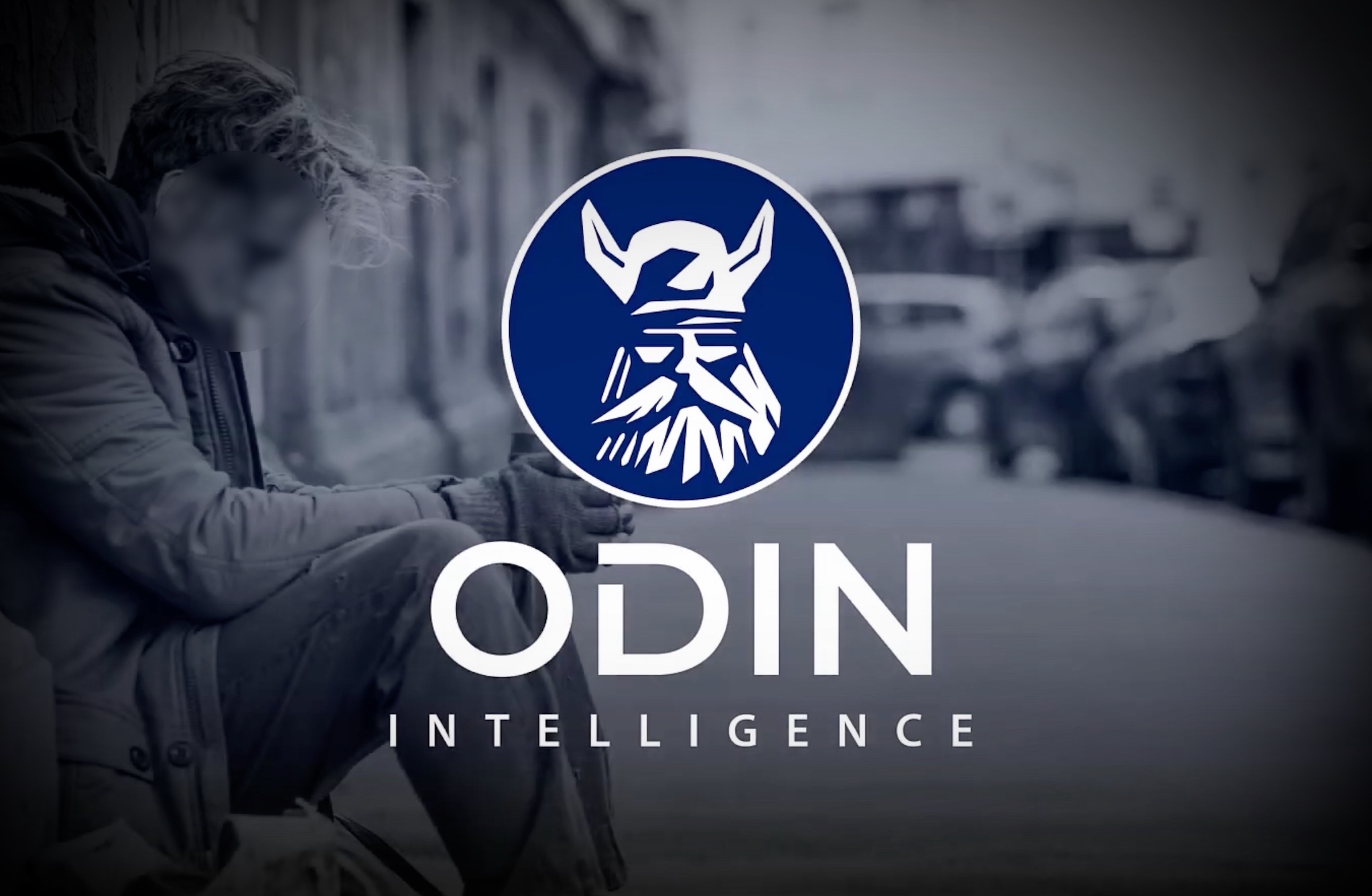 The apparent hack comes days after Wired reported that an app developed by the company, SweepWizard, which allows police to manage and coordinate multi-agency raids, had a significant security vulnerability that exposed personal information of police suspects and sensitive details of upcoming police operations to the open web. ODIN provides apps, like SweepWizard and other technologies, to law enforcement departments. It also provides a service called SONAR, or the Sex Offender Notification and Registration system, used by state and local law enforcement to remotely manage registered sex offenders. But the company has also been the subject of controversy. Last year, ODIN was found to be marketing its facial recognition technology for identifying homeless people and describing those capabilities in callous and degrading terms. It’s not clear who defaced ODIN’s website or how the intruders broke in, but a message left behind quoted ODIN founder and chief executive Erik McCauley, who largely dismissed Wired’s recent reporting that found the SweepWizard app was insecure and spilling data. “And so, we decided to hack them,” the message left on ODIN’s website said. odin-defacement-notice The text of the defacement is ambiguous as to whether the hackers exfiltrated data from ODIN’s systems or if, as it claims, “all data and backups have been shredded,” suggesting that there may have been an attempt to erase the company’s stores of data. But the defacement note made note of three large archive files, totaling more than 16 gigabytes of data, each named in relation to ODIN, the sex offenders’ data, and the SweepWizard app, suggesting that the hackers may have at least had access to the company’s data. The defacement also included a set of Amazon Web Services keys, apparently belonging to ODIN. TechCrunch could not immediately confirm that the keys belong to ODIN, but the keys apparently correspond with an instance on AWS’ GovCloud, which houses more sensitive police and law enforcement data. ODIN chief executive Erik McCauley did not return emails from TechCrunch with questions about the defacement and apparent breach, but ODIN’s defaced website was pulled offline a short time later. ODIN Intelligence website is defaced as hackers claim breach by Zack Whittaker originally published on TechCrunch