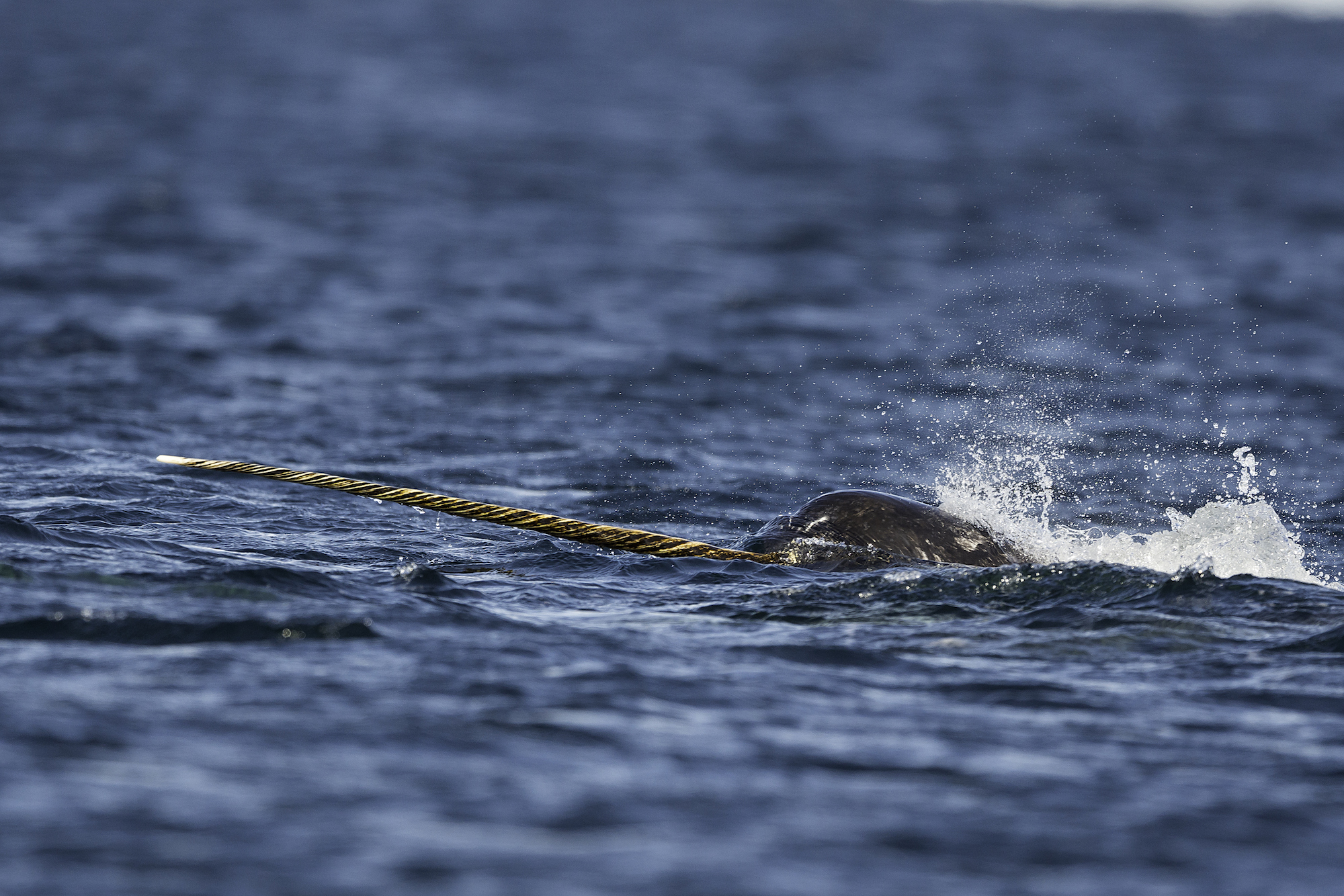 Co-founded by former HubSpot CEO Brian Halligan, the venture firm said in a statement that it backs and incubates startups in areas like ocean carbon removal, algae packaging, offshore wind, desalination and shipping decarbonization. Halligan called such companies “tomorrow’s ‘narwhals’” in a statement. (Referring to $1 billion-plus ocean-tech startups.) Narwhals look sort of like underwater unicorns, and they appear to be extremely vulnerable to climate change. Parter Reece Pacheco, who previously worked for the World Surf League and sold a startup to Samsung, told TechCrunch that the firm is already working with “a few founders” and four entrepreneurs-in-residence — including Nike alum John Gillis as well as Nancy Riley, Kaitlin Callanan and Kevin Walsh — three veterans of the sales software company that Halligan co-founded. Pacheco declined to share details on Propeller’s LPs, but said the firm wouldn’t take money from oil companies. The Boston-based firm’s other partners include oceanographer and climate scientist Dr. Julie Pullen. Blackstone invested in HubSpot back in 2006, according to Pitchbook. The nearly $1 trillion asset manager owns stakes in a coal plant in Ohio and the Dakota Access Pipeline. Propeller said it will work with the Woods Hole Oceanographic Institution (WHOI), a non-profit research and advocacy group backed by the U.S. Departments of Defense and Energy, the Chinese Academy of Sciences and MIT, among others. According to Propeller’s statement, the deal with WHOI “will provide access to the brightest minds and intellectual property (IP) in ocean science and innovation, ensuring that the most promising, scientifically-sound oceanic solutions receive the mission-critical capital, tools and resources.” Ocean-climate VC Propeller launches with $100M to fund ‘tomorrow’s narwhals’ by Harri Weber originally published on TechCrunch