Observability platform Chronosphere raises another $115M at a $1.6B valuation 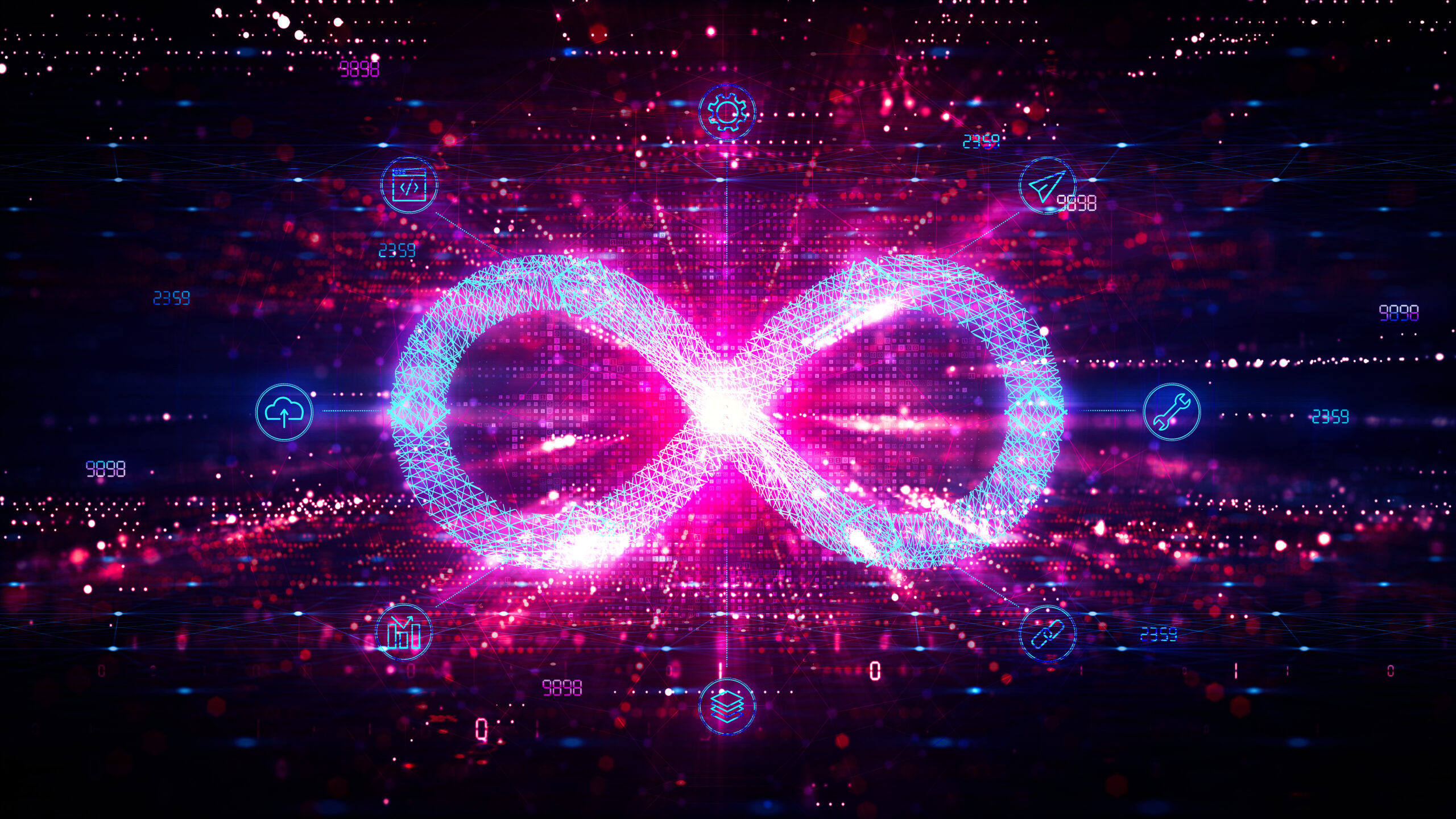 Chronosphere, which had already raised $228 million, including a $200 million Series C round at a $1 billion valuation last year, today announced that it extended this Series C round by another $115 million from new investors GV and Geodesic Capital. The company’s new valuation is $1.6 million. Existing investors Addition, Founders Fund, General Atlantic, Greylock, Glynn Capital and Lux Capital also participated in this round, which The Information first reported earlier this month. The company says its current list of users includes the likes of DoorDash, Zillow and Visa, with Robinhood, Obsidian Security and Astronomer also now using its service. Last September, the company reported that it had tripled its Annual Recurring Revenue and employee count in the preceding twelve months. “This funding underscores the crucial market need for powerful cloud native observability solutions to generate positive business outcomes–especially critical now as companies seek more efficient and effective ways to improve customer experiences,” said Chronosphere CEO and co-founder, Martin Mao. “We plan to use this latest investment to bring our forward-looking observability solution to the broader market as we continue to disrupt legacy solutions that provide too little, too late for too much cost.” In a recent report, the company argued that it could save its customers an average of $4.9 million over three years and that it allowed them to consolidate half of their legacy observability tools. It’s always worth taking these vendor-sponsored reports with a grain of salt, but in the current economic climate, startups that can help enterprises save money are obviously at an advantage. This is obviously a very competitive market, with everybody from Appdynaics, New Relic, Dynatrace, Instana and dozens of other startups vying for customers — and a fair share of open-source projects like OpenTelemetry, OpenTracing, Prometheus and Jaeger offering some of the core capabilities for building new ones, too. Chronosphere says it will use the new funding to “support continued innovation and go-to-market efforts for its market-leading cloud native observability platform.” “In a cloud native world where businesses are looking for both efficiency and effectiveness, there’s a dire need for organizations to get observability right,” said Sangeen Zeb, Partner at GV. “Chronosphere has cracked the code to tame the data deluge in complex environments and provides better tools that quickly sift through the most meaningful data for better customer experiences and business outcomes.” Observability platform Chronosphere raises another $115M at a $1.6B valuation by Frederic Lardinois originally published on TechCrunch