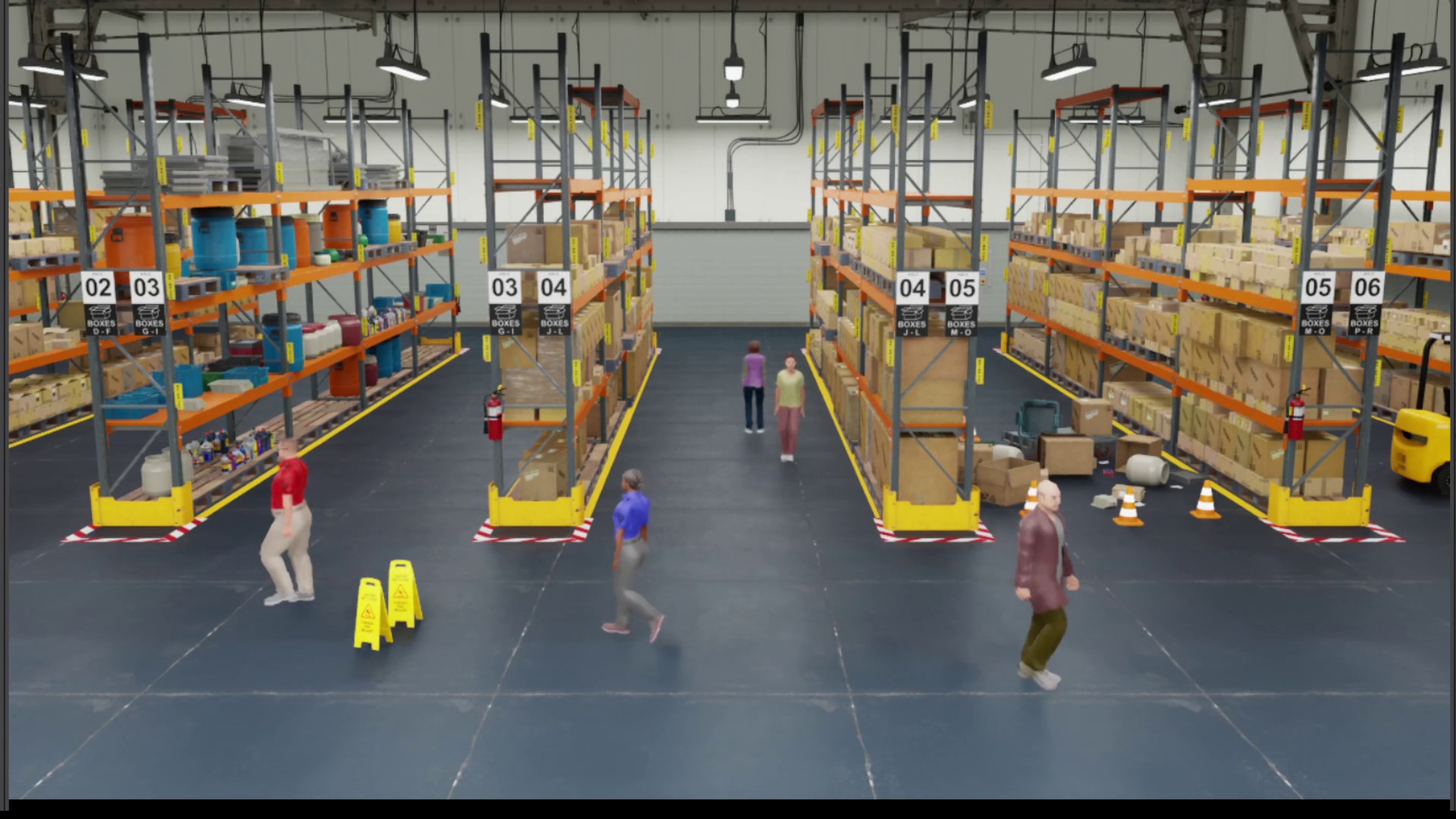 Today at CES, the company announced some key improvements to the system. Accessible via the cloud for robotics developers every where, the system is adding a very important piece of the puzzle: humans. Well, virtual humans. After all, for all of the talk about robots replacing human jobs, the two are going to be working side by side for the foreseeable future. “To minimize the difference between results observed in a simulated world versus those seen in the real world,” Nvidia notes, “it’s imperative to have physically accurate sensor models.” 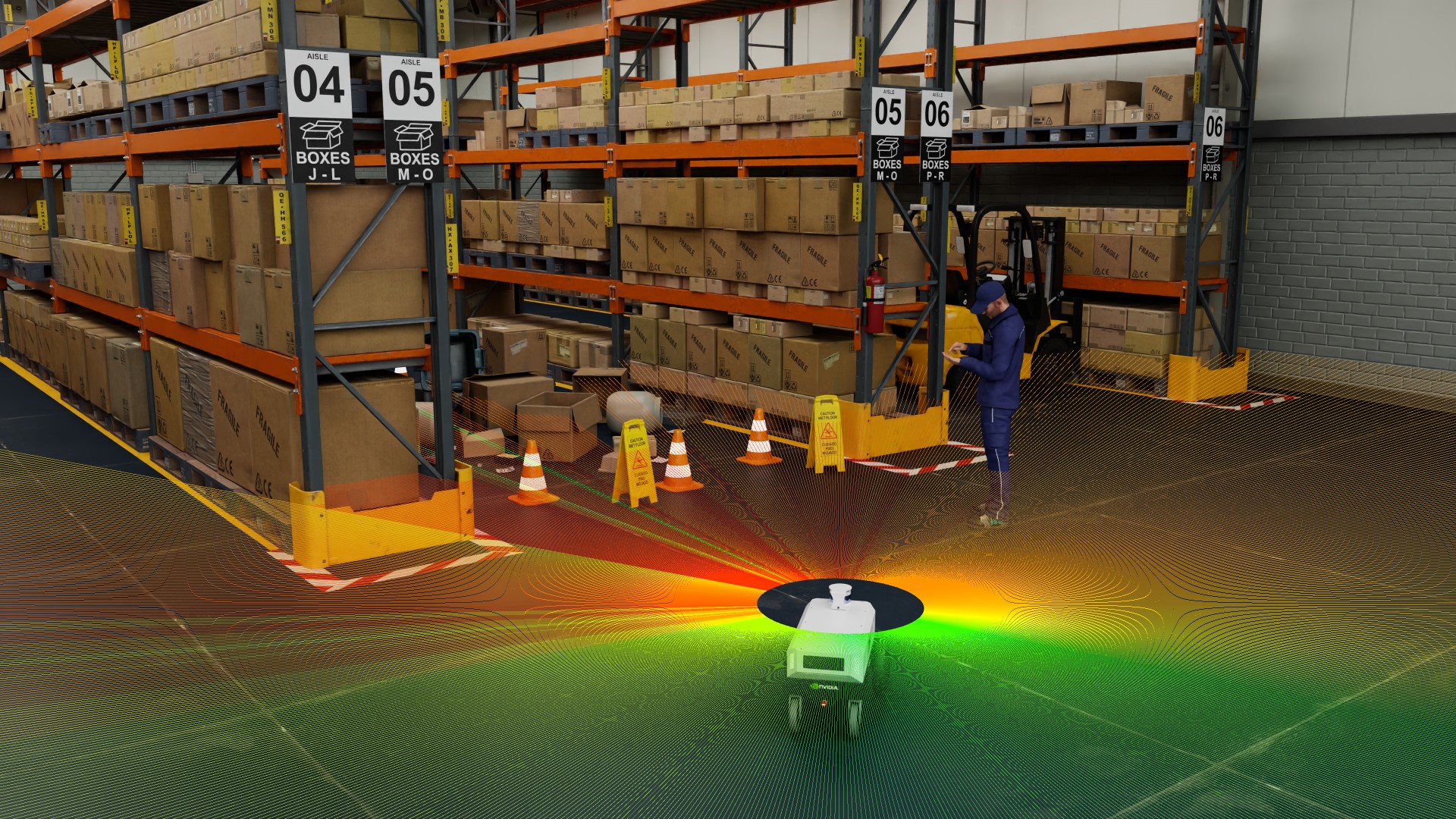 People shouldn’t be considered obstacles, exactly, but it’s important to hue to as close to that first Asimov law as possible. Humans in the sim are tasked with same sort of roles you’d find human workers filling – stuff like pushing carts and stacking packages. Robots need to do their job without colliding with their much softer coworkers. The system is also adding the ability to render real time sensor data, built atop Nvidia’s RTX tech. That includes lidar simulation with ray tracing to better simulate different lighting conditions and the impact of reflective materials. Different existing robots and warehouse parts can also be added in, to properly recreate the setting for fulfillment systems. Isaac Sim supports ROS 2 Humble and Windows, as well as existing Isaac ROS software. The new platform features are available to use starting today. Nvidia’s robot simulator adds human coworkers by Brian Heater originally published on TechCrunch