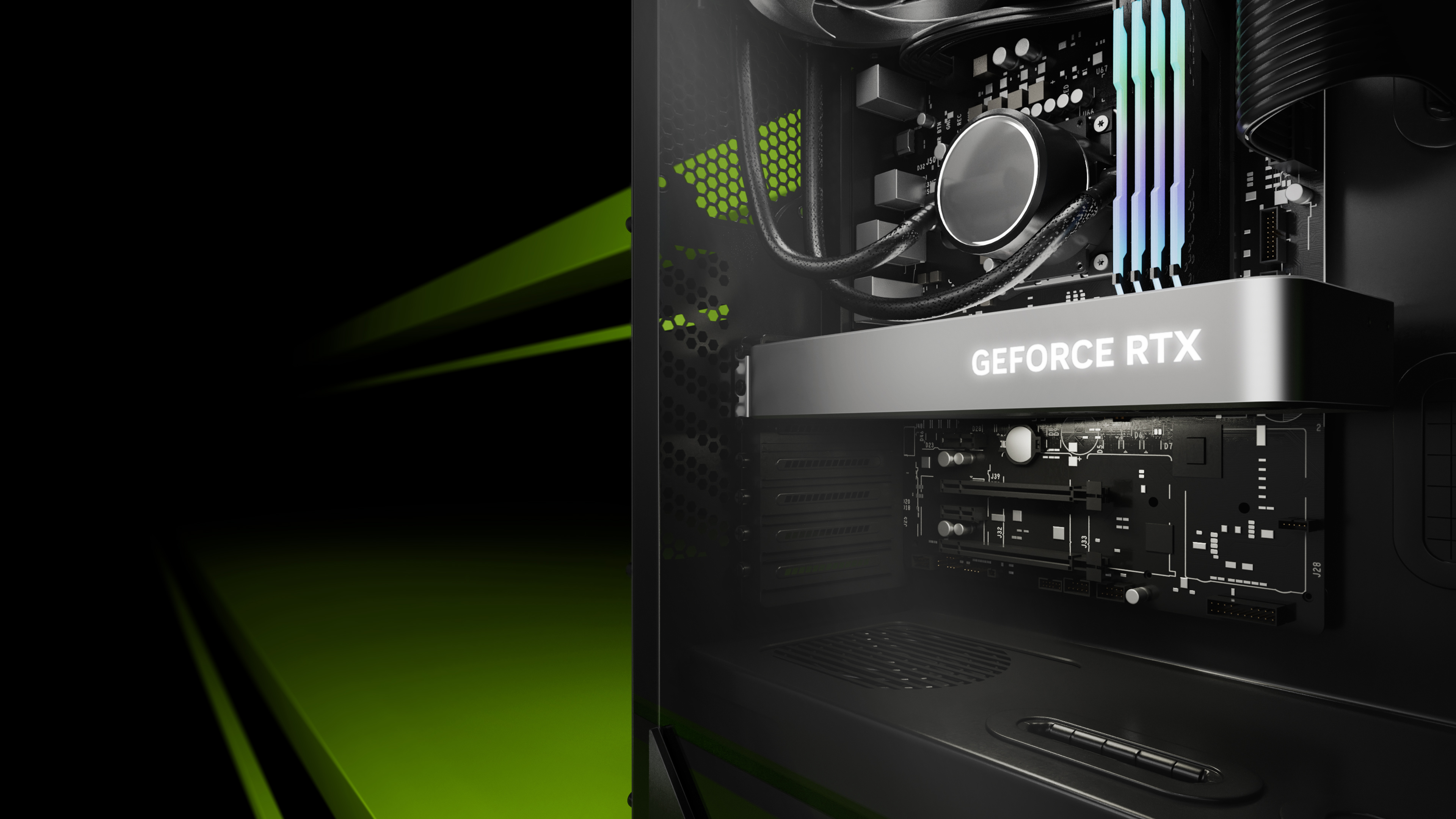 The company is now using GeForce RTX 4080-class graphics processing units on its high-end servers. Before today, users paying for the most expensive subscription plan could access servers with server-grade GPUs that are equivalent to GeForce RTX 3080 GPUs. As a reminder, GeForce Now lets you play your own games from the cloud. The game is running in a data center near you and the video feed is then relayed to your device. GeForce Now supports Windows, macOS, Android (as well as Android TV) and some web browsers (including Safari on the iPhone and iPad). GeForce Now customers still have to buy games on Steam, the Epic Games Store and other digital stores — they own the games even if they stop subscribing to the service. But the biggest issue with the service is that some game publishers refuse to let Nvidia support their games on GeForce Now. There are currently 1,500 supported games, including Fortnite, League of Legends, Cyberpunk 2077 and many Ubisoft games. But you can’t play Overwatch 2 or Elden Ring for instance. Customers can try out GeForce Now for free. There is a queue system and you are limited to 60-minute gaming sessions. If you want to use the service on a daily basis, a ‘Priority’ membership lets you launch a game right away and play for up to six hours at a time for $9.99 per month. You are limited to a 1080p resolution and 60 frames per second. Last year, Nvidia added a premium tier called GeForce Now RTX 3080 for $19.99 per month. Because of today’s update, this tier is getting a new name. The company is now calling it GeForce Now Ultimate. In addition to access to more powerful servers, GeForce Now Ultimate supports 4K resolution. If you have a gaming monitor, the Ultimate membership now also supports 240Hz (up from 120Hz). Users can also enable Nvidia’s proprietary features, such as DLSS 3 and Nvidia Reflex. If you have an Nvidia G-Sync monitor, GeForce Now will adapt the streaming rate depending on how many frames per second you get in your Nvidia Reflex-compatible game. That’s neat! But if you have an Nvidia G-Sync monitor, you likely also have a gaming PC so you may not need GeForce Now. Existing GeForce Now RTX 3080 members are going to be automatically upgraded to the GeForce Now Ultimate plan in late January. GeForce Now Ultimate will still cost $19.99 per month. Nvidia upgrades GeForce Now with RTX 4080 performance for premium users by Romain Dillet originally published on TechCrunch