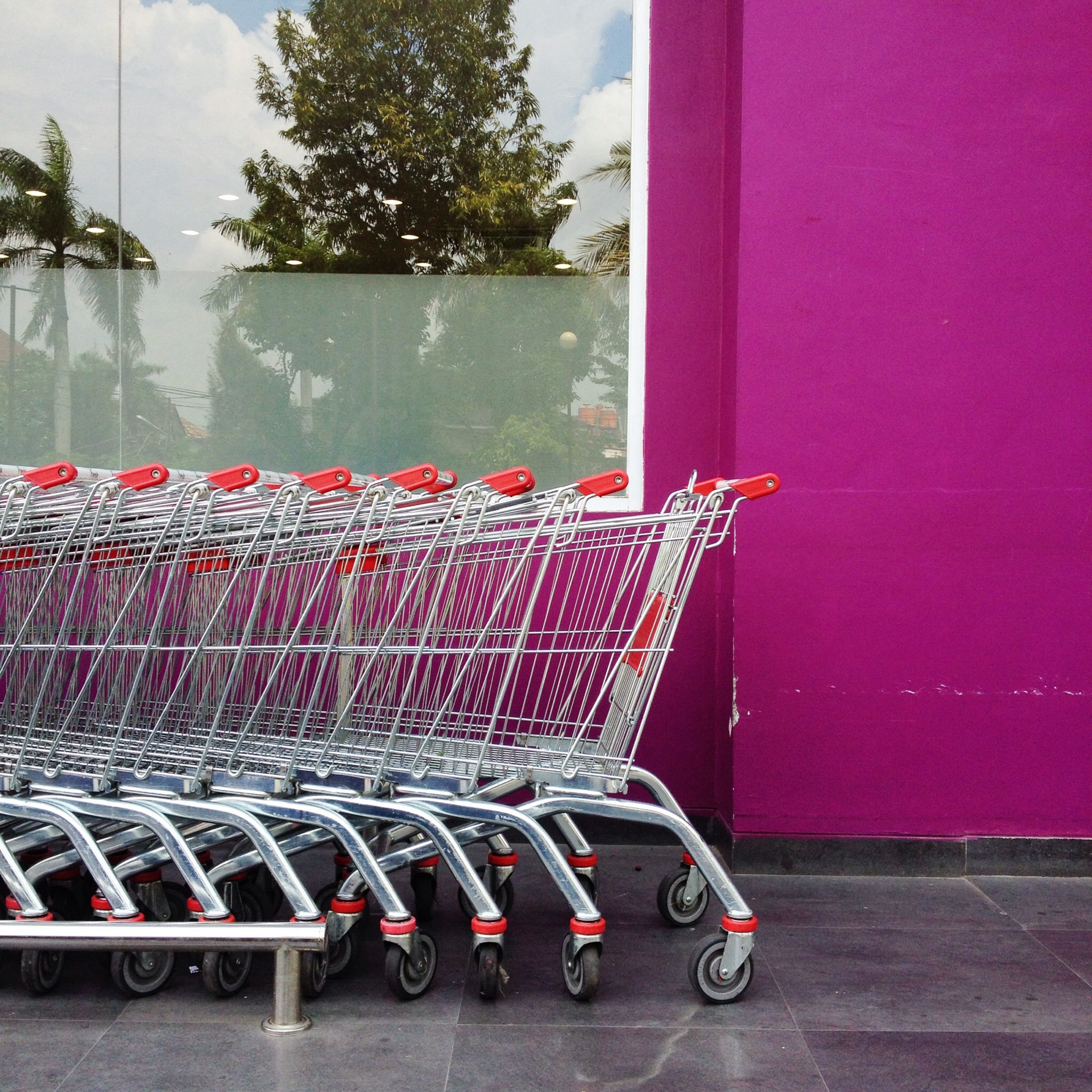 Videos like this are all over the internet, and the retail industry is reporting that theft continues to rise. Target attributed hundreds of thousands of dollars in profit losses in 2022 to organized retail theft, while Walmart recently said increased thefts may result in higher prices and store closures. “Shrinkage” is the term retailers use to convey losses due to product theft, damage or misplacement. The National Retail Federation reported that in the past five years, shrinkage has increasingly become a $100 billion problem for retailers. Digging into shrinkage, the NRF says an estimated 65% of it is due to theft alone. Enter Nvidia. Known for developing and manufacturing graphics processing units, the company announced three new Retail AI Workflows as part of its NVIDIA AI Enterprise software suite. These workflows are meant to help developers more quickly build and deploy applications designed to prevent theft. The workflows are built on Nvidia’s Metropolis Microservices, a low- or no-code way of building artificial intelligence applications and then integrating them with a company’s legacy systems, like point-of-sale, said Azita Martin, Nvidia’s vice president for AI for retail, CPG and QSR, in a pre-brief with media this week. The three tools include: Retail Loss Prevention AI Workflow: This is what you might call the main tool and kind of a fun one. Martin said this workflow was pretrained with hundreds of images of the most-stolen products — we’re talking detergent, alcohol, over-the-counter medications and even steak — so that the AI could recognize the variety of shapes and sizes that the bottles and packaging come in. New products scanned during checkout become part of the training as well. “We primarily focused on the brands that are manufactured by consumer packaged goods companies, but it can be customized for a specific retailer,” Martin added. “They can use synthetic data generation and some additional data to further train it for all of the different types of products that that particular retailer is selling in their stores.” Multi-Camera Tracking AI Workflow: The multitarget, multicamera capabilities allow application developers to create systems that track objects across multiple cameras throughout the store. The objects are tracked through visual embeddings or appearance, instead of personal biometric information so shoppers can maintain privacy. “As customers are moving throughout the store, if products are being moved, it tracks those products or even tracks shopping baskets or carts from camera to camera,” Martin explained. “It also gives retailers an overview of the customer journey throughout the store. So this is another area where we see tremendous amounts of interest from retailers.” Retail Store Analytics Workflow: This tool uses computer vision to provide insights for store analytics, including store traffic trends, counts of customers with shopping baskets and aisle occupancy via custom dashboards. “Using a heat map, you know where your customers are mostly going and what are the most popular paths for customers,” Martin said. “That allows you to optimize the assortment and merchandising in the store to increase revenue.” Additional details on these new tools will be unveiled at the National Retail Federation Conference in New York beginning January 15. Nvidia unveils new AI workflows to help the retail industry with loss prevention by Christine Hall originally published on TechCrunch