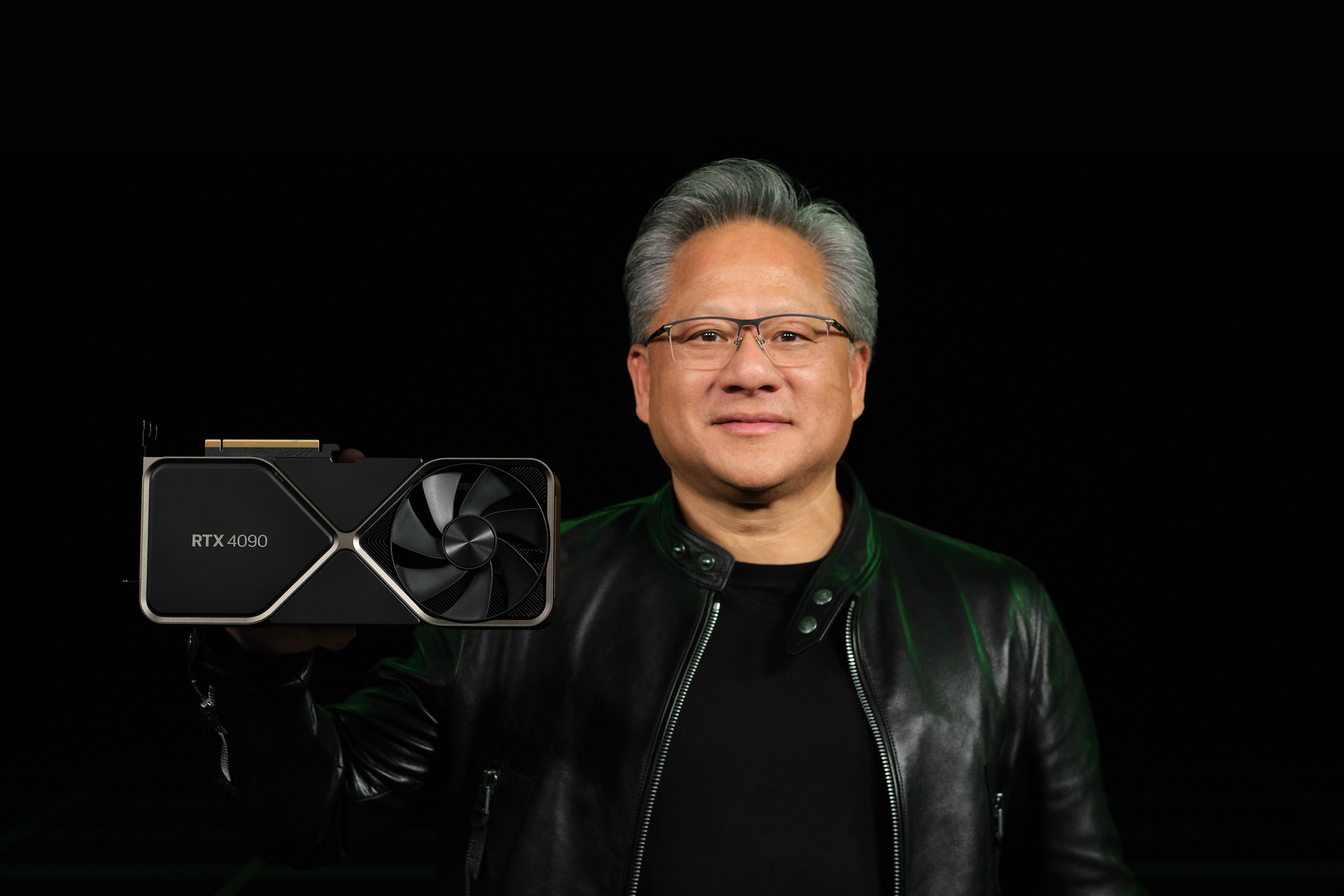 The 4-series is (as you’d expect) a significant upgrade over the 3-series, which dominated the crypto mining scene and a few other computation-hungry applications and as a result was bought in bulk by bots and other shady operations whenever they were available. This had the effect of reducing availability to practically nil and inflating the price of the powerful cards. It was an opportunity Nvidia’s eternal rival AMD jumped on, emphasizing price and efficiency — more power per dollar — and the fact that you could actually buy their cards. Probably more people switched to AMD over the last two years out of frustration with the market as from a desire to save a little power and money. (Full disclosure, I was one of them.) But now Nvidia is back and making a play for the whales with its next-gen GPUs, which for the present will no doubt be the most powerful ones out there by a long shot. AMD has its next-gen debut coming up as well, though Nvidia tends to maintain the status of “fastest card, but at what cost?” In addition to increasing the number of cores, processors, shaders, and the requisite jump in performance seen in today’s games, Nvidia is pushing its new “Ada Lovelace” architecture. This accelerates special processes that improve image quality, like ray tracing for lighting and Deep Learning Super Sampling, a complicated frame generation technique that increases framerates and visual fidelity. They crow about the capabilities at length here. And as a demo of some of the techniques, Nvidia worked with Valve to “reimagine” the classic mind-bending first-person puzzler Portal, which will get ray tracing and DLSS in a new version free to anyone who already has it (which is just about everyone by now). Looks pretty great: It also includes tensor cores focused on AI-adjacent operations, which should allow the new GPUs to perform both AI-powered graphics operations and pure neural network stuff (like running Stable Diffusion) faster and better. The GPU has graduated from being a tool for keeping your games running at high framerates to a processing powerhouse for known, computation-intensive workflows that make CPUs and older GPUs chug. The idea of running a modern text-to-image generator or a local instance of something like GPT-3 is attractive to many for a variety of reasons and plenty of those will spend a grand for the privilege. The cards will be available starting in November. Nvidia debuts new high-end RTX 4090 GPU after previous generation gobbled up by crypto miners by Devin Coldewey originally published on TechCrunch