Nucleus aims to simplify the process of managing microservices 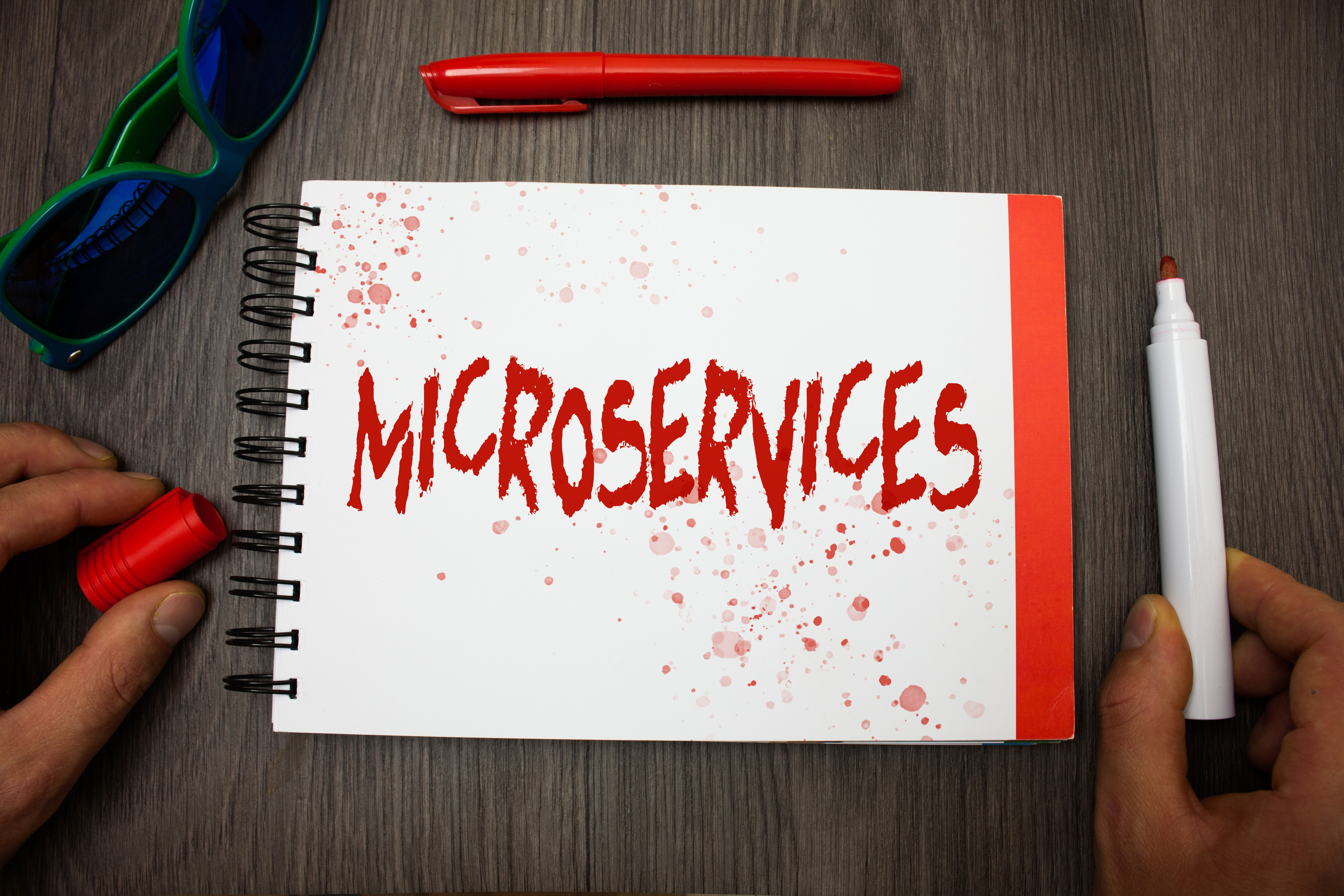 The widespread microservices adoption has spawned new problems in app development, however. According to the same O’Reilly survey, company culture and integrating with holdover systems have become major challenges in the microservices arena. Startups have rushed in to fill the void of solutions. There’s Helios, a microservices management platform that helps developers understand how their code interacts with the rest of their apps. Vendors like OpsLevel and Temporal compete with Helios for business, offering platforms that organize microservices in a centralized portal. A newer entrant in the space is Nucleus, which aims to let devs spin up microservices architectures using a range of infrastructure, security and observability tools. Backed by Y Combinator, Nucleus has raised $2.1 million in VC money to date. Nucleus was co-founded by Evis Drenova and Nick Zelei in 2021, after the two spent roughly seven years building infrastructure platforms both at large enterprise companies (e.g. IBM, Garmin) and startups (Skyflow, Newfront). The inspiration for Nucleus came after Drenova and Zelei realized they often had to rebuild the same platform to help developers create, test and deploy their microservices. “We noticed that more companies were trying to move to [microservices] and break apart their monoliths but really struggled to do this well,” Drenova said via email. “Some companies that have tried to move to microservices have gotten their fingers burned because they didn’t have the right tooling, and, more importantly, the right people … We want to make it easy and reliable for companies to move to not just microservices but service-oriented architectures without having to be security, infrastructure and observability experts.” With Nucleus, developers define microservices and deploy them on the Nucleus platform, which automatically configures aspects of their security, observability and more. Nucleus is delivered through a command-line interface designed to fit into existing developer workflows and comes with prebuilt integrations, including tools such as Hashicorp, Cloudflare and Okta. Missing Attachment “Nucleus is an infrastructure platform that allows you complete freedom over your code,” Drenova said. “As a developer, you can write your code in any language that you want and we support it out of the box. We don’t interfere with your business logic — one way to think about it is that we’ve built a cage you can put your code into and that cage is integrated with your infrastructure and your third-party tools and is extremely secure.” Those are lofty promises. But to Drenova’s credit, Nucleus — whose platform is still in beta — already has “a few” early customers and eight design partners. Investors, too, were won over, with backers including Soma Capital, Y Combinator, LombardStreet Ventures and “dozens” of angels throwing capital in Nucleus’ direction. “Nucleus is a critical piece of software. We run and manage all of your services,” Drenova added. “It’s bigger than any one developer, meaning that chief technology officers are always our buyers … Our target market is companies with 20-plus developers who are moving to a service-oriented architecture. But any company that uses services can use us.” Nucleus is focused on organic growth at the moment, sticking with a small team of four employees including the co-founders. Drenova is considering hiring 1-2 engineers next year, but he’s leaning conservative, waiting for stronger signs of product-market fit. “In a downturn, the playing field is more level towards early-stage companies, and while larger competitors are focused on reducing cash burn and staying alive, we’re putting the pedal to the metal and going after the opportunity,” Drenova said. “We have plenty of cash in the bank and have runway for the next few years.” Nucleus aims to simplify the process of managing microservices by Kyle Wiggers originally published on TechCrunch