Nothing is prepping a new pair of earbuds 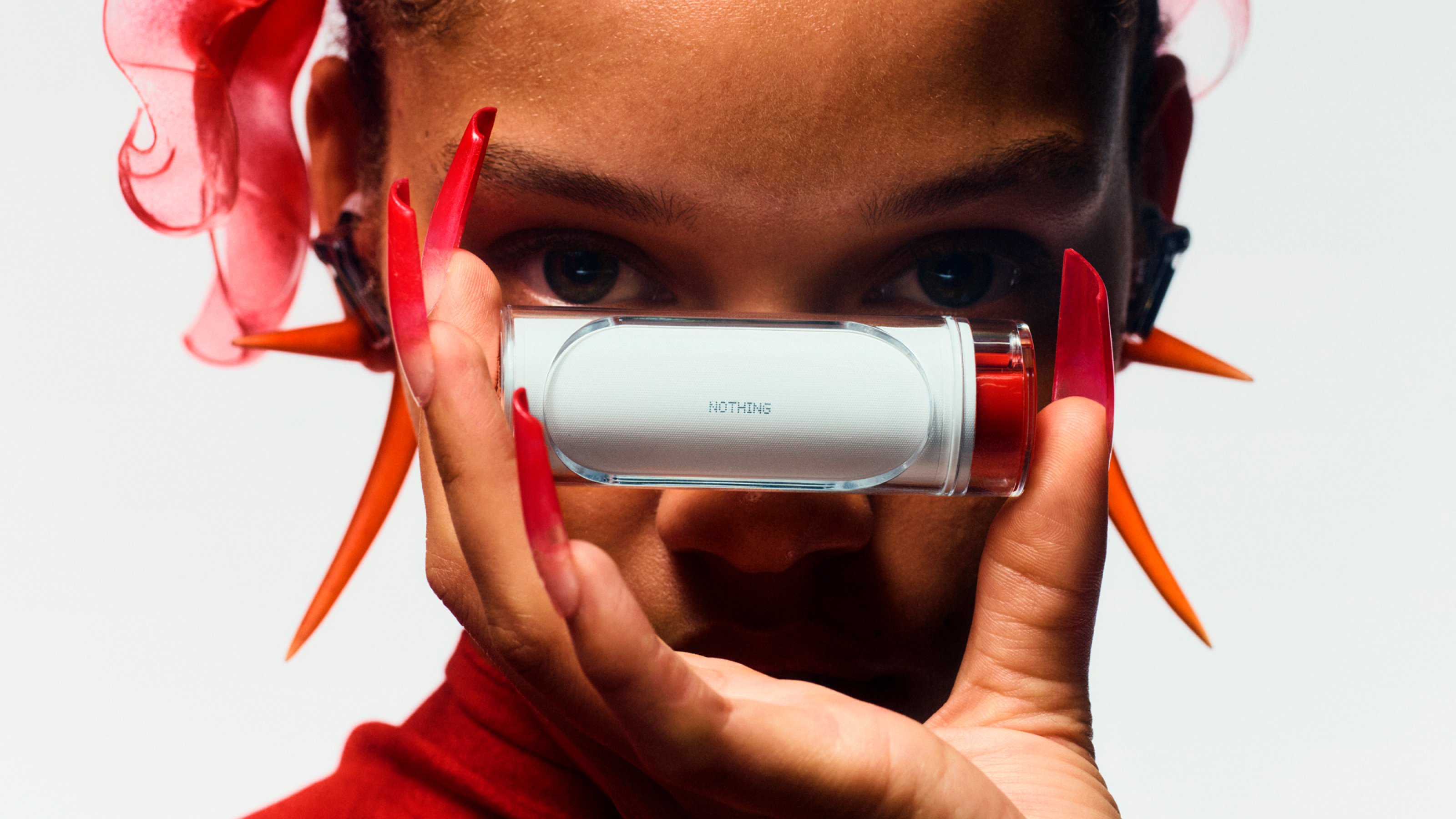 Roughly a year and a half later, Nothing has delivered two major products: the Ear (1) and Phone (1). It’s an impressive showing in a world where young hardware companies are accustomed to playing it safe. As has been customary with all of its product launches thus far, Nothing just teased another addition. It’s a new pair of earbuds, but ones that are apparently distinct from the $99 Ear (1). Housed in a cylindrical charging case, the new headphones also buck the company’s naming conventions a bit, as the Ear (Stick). As ever, the tease asks more questions than it answers, though this confirms rumors from the summer that the company was working on a similarly priced follow-up to the Ear (1). A spokesperson confirmed that we’re looking at a “new charging case and new bud[s].” At the moment, however, it’s not entirely clear whether this is intended to replace the original transparent buds outright, though it seems unlikely the company would replace the Ear (1) outright this early into their lifecycle. Nothing promises a lightweight and “supremely comfortable design” when they’re officially unveiled later in the year. Until then, a whole lotta nothing. Nothing is prepping a new pair of earbuds by Brian Heater originally published on TechCrunch