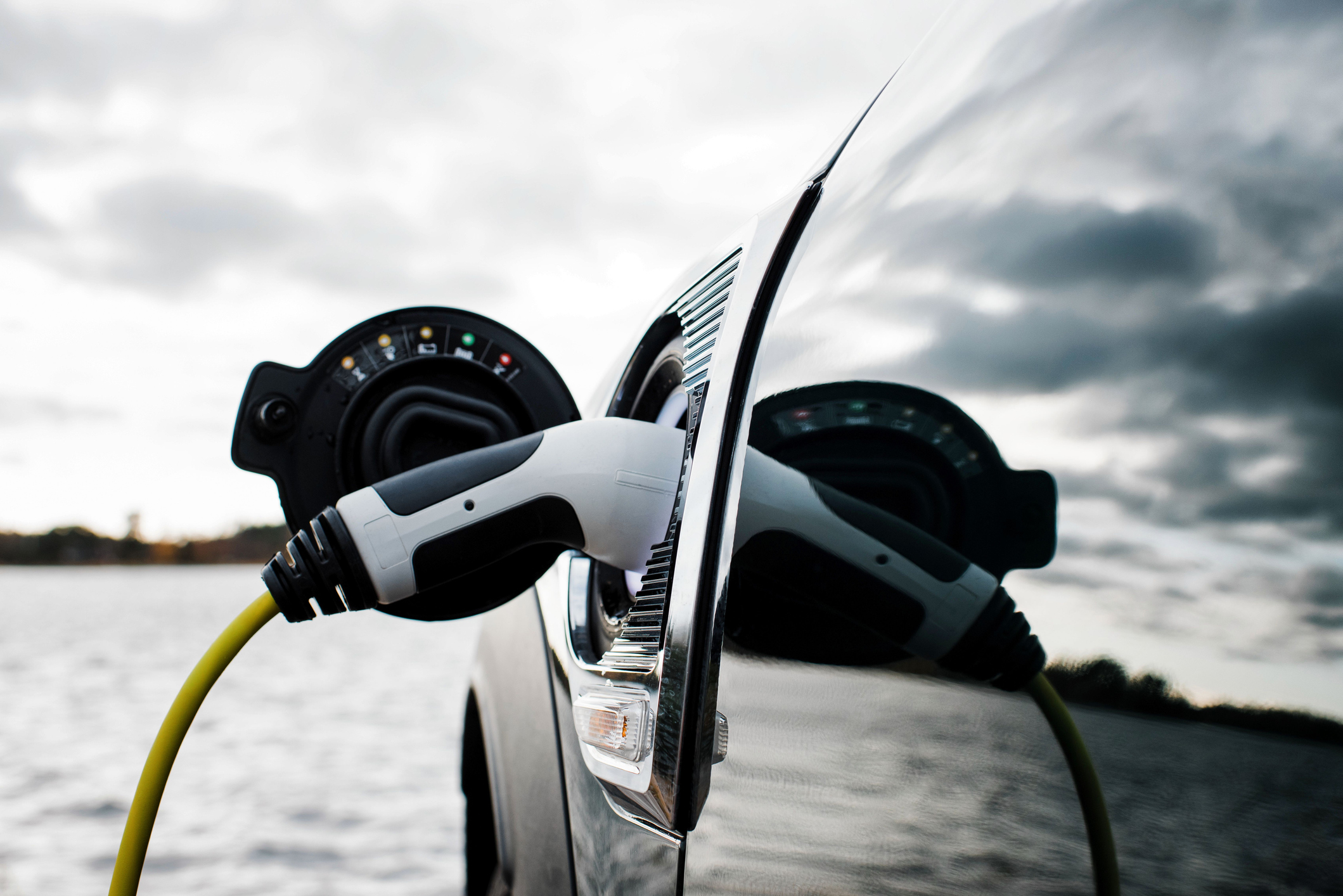 NopeaRide said EkoRent Africa, the local subsidiary of the Finnish company, has filed for insolvency in Kenya, bringing to an end the operations of the all-electric vehicle player, which sought to drive a shift to environmentally-friendly transport options, while stepping-up competition for early market entrants Uber and Bolt. “We have taken our fleet of electric vehicles off the road and have notified our staff and corporate clients. We are now working with relevant authorities to ensure that our operations are wound up in accordance with local legislation,” said NopeaRide in a statement. “We would like to extend our deepest regret to our dedicated team of staff and drivers. We would also like to thank our loyal NopeaRide customers, corporate clients and other partners who have supported NopeaRide’s vision for electric mobility in Africa,” it said. Juha Suojanen founded EkoRent Oy in 2014 to develop solutions based on electric vehicles, and solar energy, which later led to the 2018 launch of NopeaRide in Kenya. NopeaRide provided the charging network and the driver and rider apps, and sourced the electric vehicles. However, the drivers were expected to arrange their own financing frameworks. The startup grew from three vehicles to 70 by the time of closure, and had also built a charging network across Nairobi. Just last year NopeaRide received €200,000 funding from EEP Africa, a financing facility for early-stage clean energy in Southern and East Africa, to build more solar charging hubs in Nairobi, and to make it possible for the company to increase its service radius in anticipation of growth. The startup said it was on a path to recovery this year, after its business was badly hit by the Covid pandemic, which led to a dip in the number of rides as people worked from home. “In the first half of 2022 our traffic numbers grew to about the same level as before Covid-19. We also started to put more effort in the corporate segment as their employees were returning to office and managed to sign contracts with a few big international companies, some of them potentially reserving the majority of available Nopea capacity,” it said. “However, EkoRent OY went into insolvency in Finland and was unable to secure additional financing to grow the business in Nairobi to the next level.” NopeaRide, Kenya’s first EV taxi service, shuts down by Annie Njanja originally published on TechCrunch