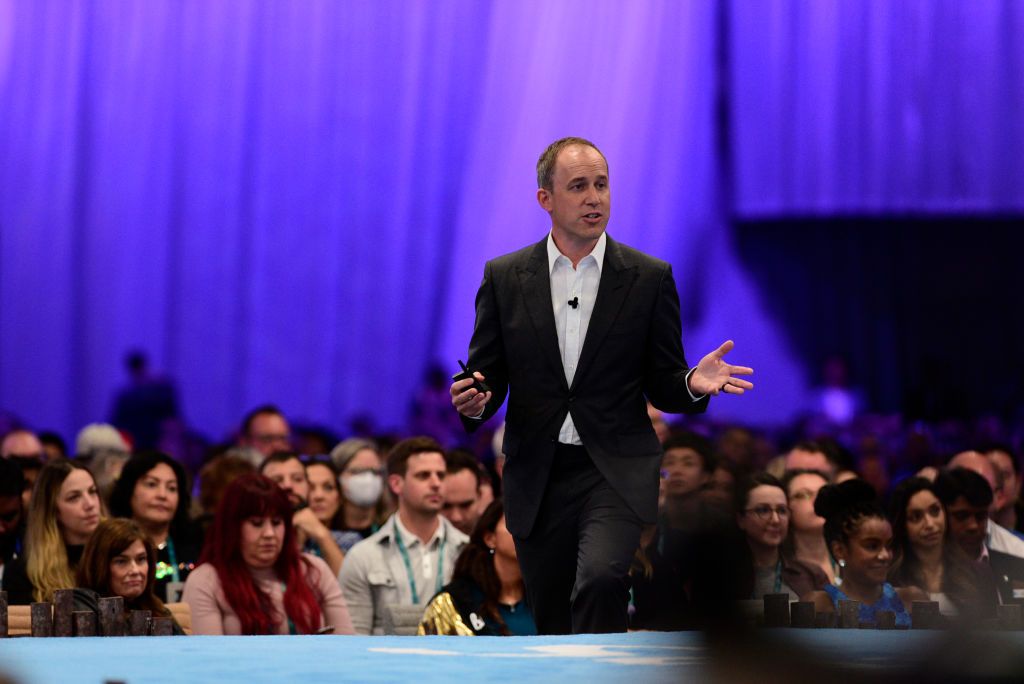 Taylor is a Silicon Valley mover and a shaker. He’s worked at big companies like Google and Facebook. Until recently, he was board chair at Twitter, helping lead the social media giant through this turbulent year of Musk-induced madness until its new owner dissolved its board last month. He also has small-company experience as former CEO at FriendFeed, an early social networking outfit, and Quip, which Salesforce bought in 2016 for a hefty $750 million. Taylor and Benioff seemed to hit it off immediately after Quip joined Salesforce, and the relationship was (and apparently remains) deep and heartfelt. As a result, Taylor raced through the ranks at the CRM giant to co-chairman and co-CEO in just four years. When Jeff Bezos stepped back as CEO at Amazon last year after leading the company since its founding in 1994, we speculated that Benioff could be the next executive to take that step. The logical choice, the heir apparent, appeared to be Taylor, who was poised to take over whenever Benioff decided to spend more time in Hawaii. Instead, we have Taylor walking away and Benioff in charge for the foreseeable future.