Next acquires Made.com’s brand and IP as the online furniture retailer enters administration 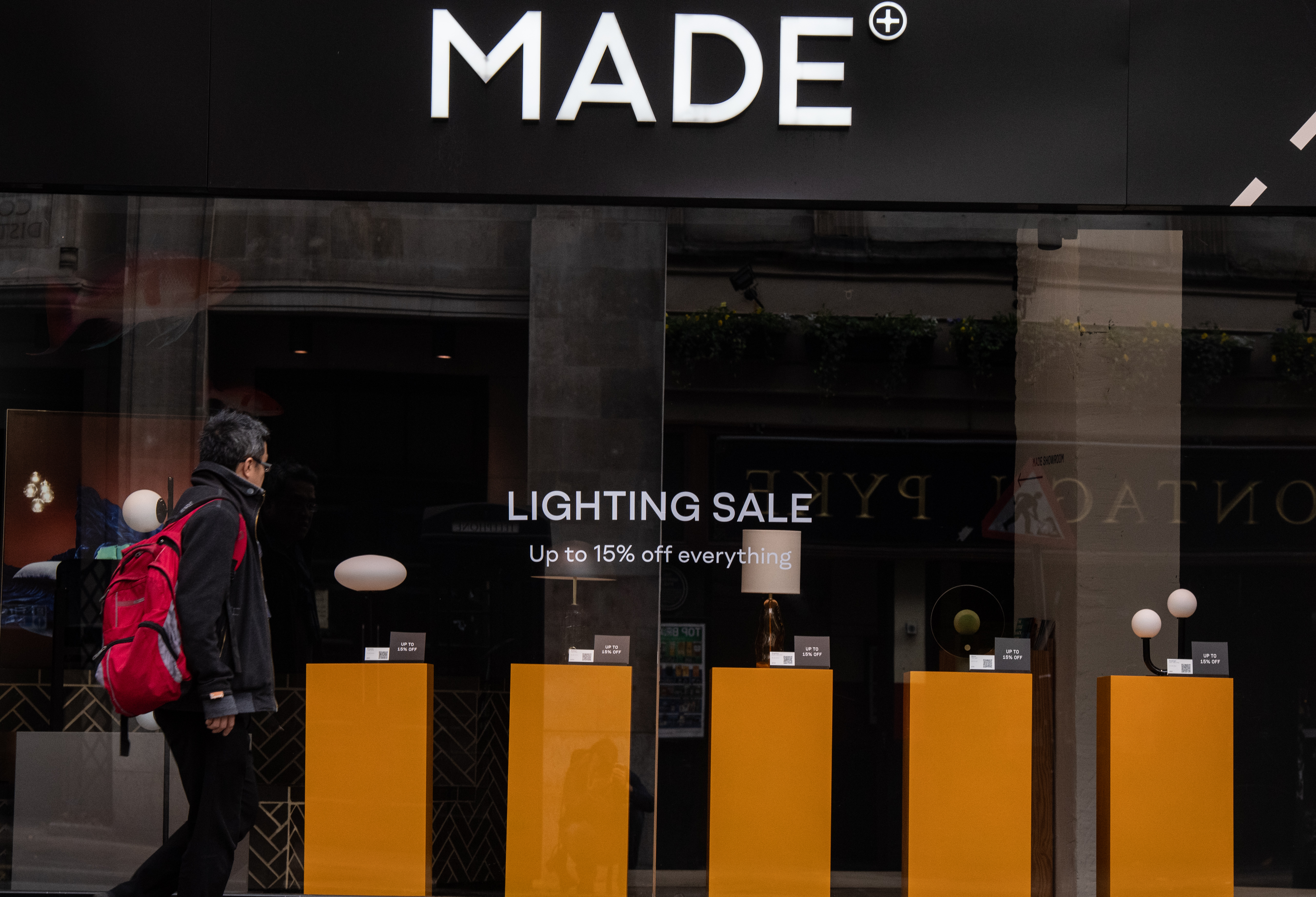 While Made.com had revealed that it was in discussions with potential buyers, nothing materialized in time and the company ceased taking new orders in late October, with none of the interested parties able to “meet the necessary timetable” for closing a deal. However, news did emerge today that Made.com’s domain names, intellectual property, and brand have been acquired by Next, a multinational retailer with physical and online stores substantively in the U.K. “Having run an extensive process to secure the future of the business, we are deeply disappointed that we have reached this point and how it will affect all our stakeholders, including employees, customers, suppliers and shareholders,” Made.com chair Susanne Given said in a statement issued today. “We appreciate and deeply regret the frustration that MDL (Made.com) going into administration will have caused for everyone.”

Founded out of London in 2010, Made.com emerged as one of the U.K.’s most promising startups, raising some $137 million in investors’ money for a business that optimized the entire furniture design, manufacturing, and sales processes through forging close partnerships with partner companies. The company went public on the London Stock Exchange in 2021 at a valuation of around £775 million, though its share price has been in perpetual decline since IPO day last June, and with the company reporting growing losses and job cut plans throughout 2022, the writing has been on the wall. Reports suggest that Next paid just £3.4 million to acquire Made.com’s brand and IP. Cofounder and former CEO Ning Li, who left Made.com in 2017, posted an open letter stating that he had made three bids to buy the company back with his own cash and try to turn things around, but was ultimately rejected. “Unfortunately, my proposal wasn’t accepted,” Li wrote. “Apparently, it would be preferable to break the company up and sell it in pieces to generate a little more cash. It makes no sense to me. But I wanted you to know that I really tried.” It’s worth noting that Made.com recently stated that it wouldn’t be processing any requests for refunds for customers with pending orders, and it’s not clear at this juncture whether this will change in the future — at the moment, the administrators are concerned with selling all of Made.com’s remaining assets and making payments to its creditors. And the board said today that it eventually expects “any residual value” left after the administration process to be distributed to the company’s shareholders. It’s also not clear what Next’s plans are for the Made.com brand, and whether it plans to retain any of the 500 jobs currently on the line with Made.com entering administration. Next acquires Made.com’s brand and IP as the online furniture retailer enters administration by Paul Sawers originally published on TechCrunch