News aggregator SmartNews lays off 40% of US and China staff, with further reductions planned in Japan 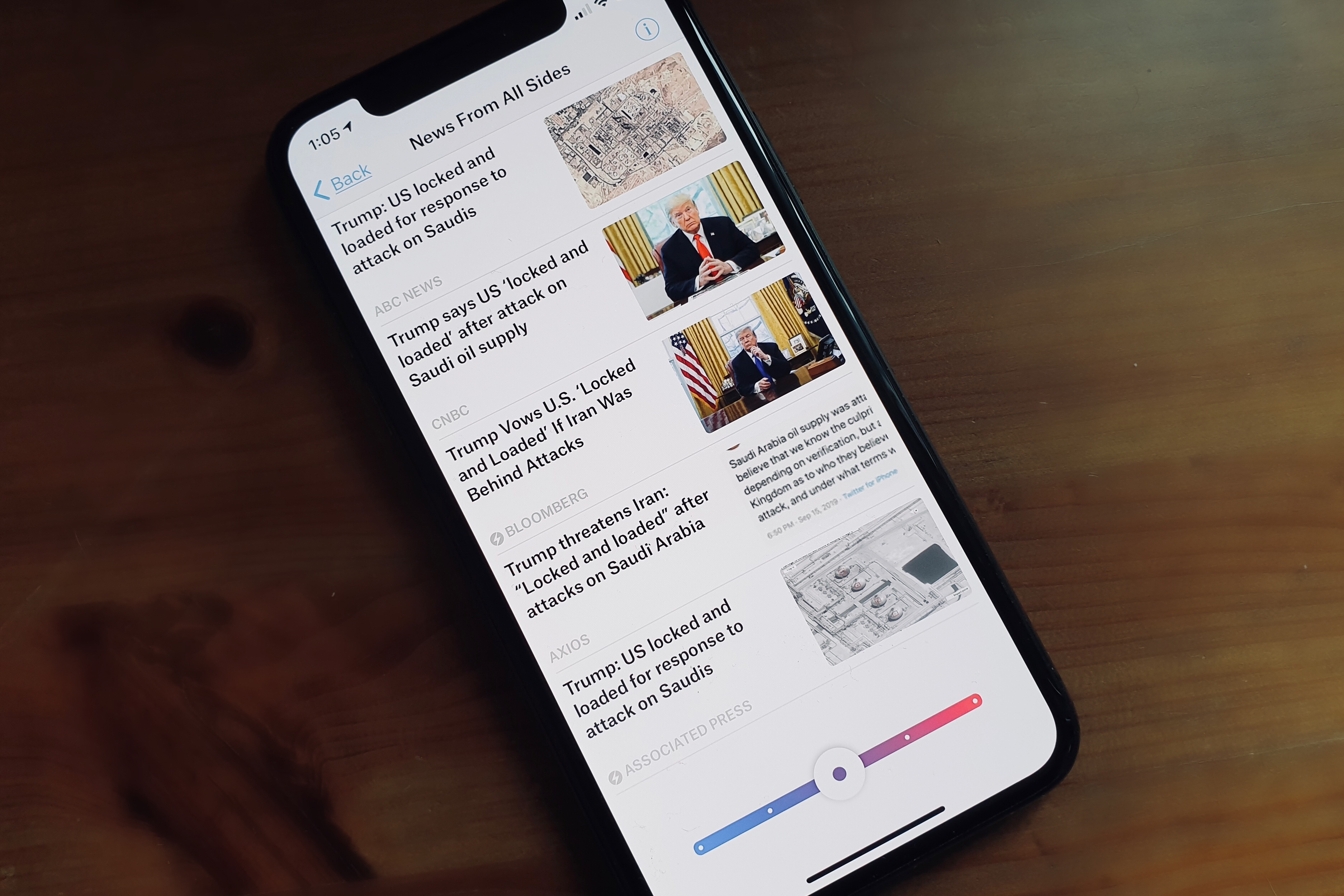 Impacted roles in the U.S. and China include those in engineering, product, and data science, we understand. SmartNews employees in Japan, meanwhile, will soon undergo a “voluntary departure program,” but they weren’t yet offered specifics about what that will entail. Laid-off employees will be offered standard severance packages and benefits. In the meeting, staff were told they’d get an email within 15 minutes if they were among those being let go. In total, SmartNews employs nearly 900 people, including its contract workforce, one-third of which work outside Japan. Sources also told TechCrunch that the company had opted to close its U.S. offices for two days, Thursday and Friday, without giving a reason, which worried employees ahead of the remotely streamed All Hands meeting. “This isn’t your fault and I am sorry to see you leave,” remarked SmartNews CEO, Ken Suzuki, when making the announcement. After the announcement was made, the meeting quickly ended, leaving no time for Q&A, frustrating some staff. Founded in 2012 in Japan, the company arrived in the U.S. in 2014 and expanded its local news footprint in early 2020 to cover thousands of U.S. cities. It has relationships with more than 3,000 global publishing partners whose content is available through its service on the web and mobile devices. In its markets, the app grew to become a top news aggregator due to how it personalizes the reader’s experience using machine learning technology to pick which articles are displayed. In the U.S., it also differentiated itself from others with a “News From All Sides” feature, which allows users to access news from across a range of political perspectives. In addition, during high-profile events like the Covid-19 pandemic or U.S. elections, SmartNews would offer in-app dashboards that offered critical information at a glance. The company managed to attract investors, raising more than $400 million since its founding in 2012, despite hefty competition from built-in aggregators like Apple News and Google News, on iOS and Android. In its most recent funding round, a Series F, investors poured in $230 million into the business, valuing it as a “double unicorn” ($2 billion), the company’s press release stated. New investors included U.S.-based Princeville Capital and Woodline Partners, as well as JIC Venture Growth Investments, Green Co-Invest Investment, and Yamauchi-No.10 Family Office in Japan. Existing backers ACA Investments and SMBC Venture Capital also participated. The SmartNews app globally reached 30 million monthly active users with 20 million in Japan and 10 million in the United States, we understand. However, those numbers have been trending down in both markets by around 10-20%, a source said. Since January 2014, SmartNews reached nearly 81 million worldwide installs from across the App Store and Google Play, according to estimates from Sensor Tower. As of 2022, its biggest markets by downloads were Japan (58%) and the U.S. (38%), Sensor Tower said. SmartNews, unfortunately, was impacted by the same macroeconomic factors that have led to a number of tech industry layoffs in recent months, in addition to complications that arose from Apple’s implementation of App Tracking Transparency, or ATT. The iOS new privacy measure introduced in 2021 hurt companies whose business models relied on advertising, including Meta and Snap, while boosting Apple’s own ads business. The company could have gone public back in 2019, but leadership pressed for additional funding and a higher valuation. Now that opportunity could be slipping. Reached for comment, SmartNews confirmed the layoffs and offered the following statement:

Unfortunately, we are not immune to the current economic conditions that have negatively affected so many businesses. In order to maintain the health of our company and to ensure future growth, we decided to conduct a reorganization that has impacted many of our incredible employees. This was a last resort decision for us, and we hope the severance packages and career transition management services offered to impacted employees will help in their search for a new role.

News aggregator SmartNews lays off 40% of US and China staff, with further reductions planned in Japan by Sarah Perez originally published on TechCrunch