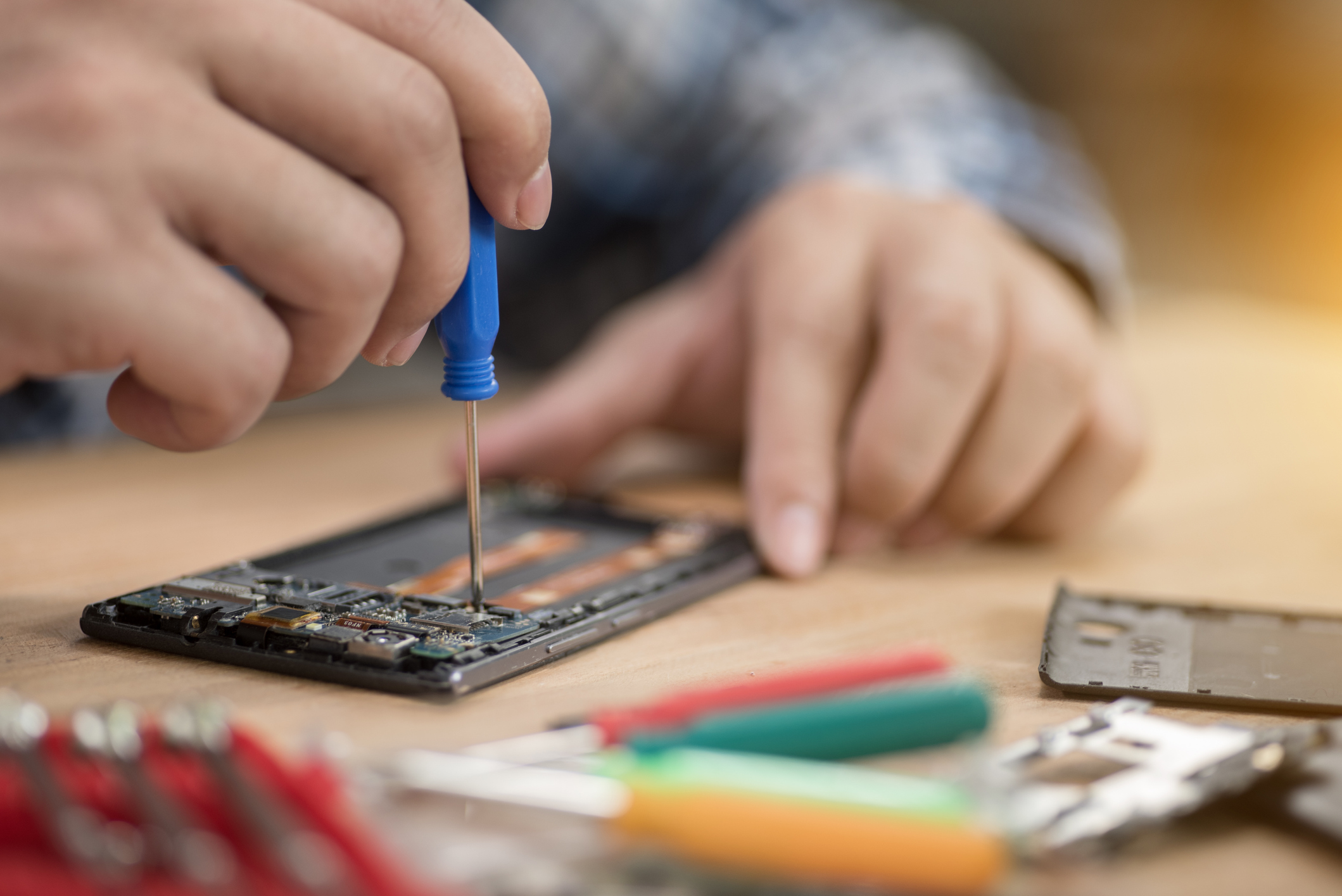 Which devices does the Digital Fair Repair Act cover, exactly? Well, a lot — any that constitute as “digital electronic equipment,” basically. But there are some carve-outs, including cars, home appliances, medical devices, off-road equipment and enterprise devices used by data centers, schools and hospitals. The legislation only applies to gadgets manufactured after July 1, moreover, and it doesn’t require manufacturers to volunteer any security unlocking codes needed to repair a device. It also lets those same manufacturers decline to deliver specific components if they think “the risk of improper installation heightens the risk of injury.” The bulk of those exceptions were added at the eleventh hour with the approval of Governor Kathy Hochul, who said in a statement that they’re intended to lessen the risk of security issues and physical harm while making repairs. Advocates like Louis Rossman, however, who runs a MacBook repair shop, expressed immediate skepticism, arguing that manufacturers will exploit the amendments to their own ends. Representatives for Microsoft and Apple pressed Hochul’s office for changes, Ars Technica reported last year. So did industry association TechNet, which represents tech companies including Amazon, Google and TechCrunch parent Yahoo! The previous version of the bill received wide bipartisan support, passing the New York state assembly 147-2 and the senate 59-4, but sat on the governor’s desk for months. “Such changes could limit the benefits for school computers and most products currently in use,” Public Interest Research Groups, a collective of consumer rights organizations, told Engadget in a statement last week. “Even more troubling, the bill now excludes certain smartphone circuit boards from parts the manufacturers are required to sell, and requires repair shops to post unwieldy warranty language.” Rossman points out that under the Digital Fair Repair Act, companies like Apple will still be allowed to serialize components after a repair, preventing independent repairers from repairing devices with spare parts — even genuine parts removed from the same product. “[The] manufacturer will tell you that when you have a bad $28 chip on your motherboard that what you need to do is replace the $745 Motherboard,” he said in a video response to the law’s passage. The Digital Fair Repair Act is among a raft of bills recently introduced in more than 40 states that aim to expand repair options for consumer devices. Supporters of the legislation say that a lack of documentation, poor spare parts access and software restrictions are limiting consumer choice. Manufacturers counter that authorized repairs are necessary to ensure quality and protect their intellectual property. New York’s right-to-repair bill has major carve-outs for manufacturers by Kyle Wiggers originally published on TechCrunch