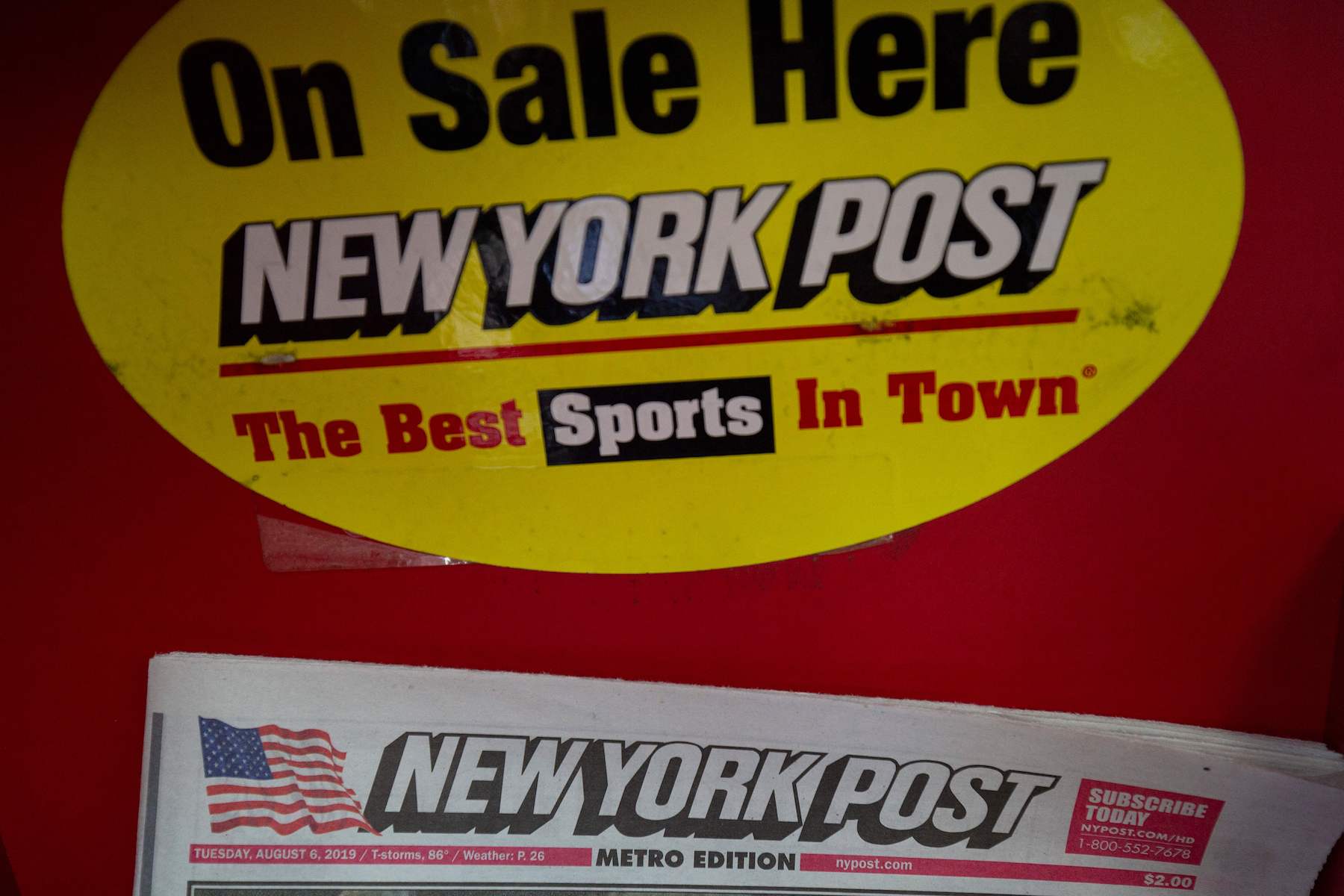 The articles and tweets, which were racist and sexually violent in nature, were pulled a short time later. TechCrunch is not publishing the contents of the tweets, several of which called for the assassination of politicians and public figures. It’s believed the New York Post’s content management system, used for publishing stories and articles, may have been breached. The offensive tweets were sent via SocialFlow, a popular website plugin used to push stories to social media sites. The tweets also contained links that pointed to web pages on the Post’s website, but which were no longer accessible at the time of writing. A spokesperson for News Corp, which owns the New York Post, did not immediately respond to a request for comment. The breach comes weeks after Fast Company’s content management system was breached to push offensive Apple News notifications to readers. Fast Company pulled its site down for more than a week to rebuild its systems following the compromise. New York Post says its site was hacked after posting offensive tweets by Zack Whittaker originally published on TechCrunch