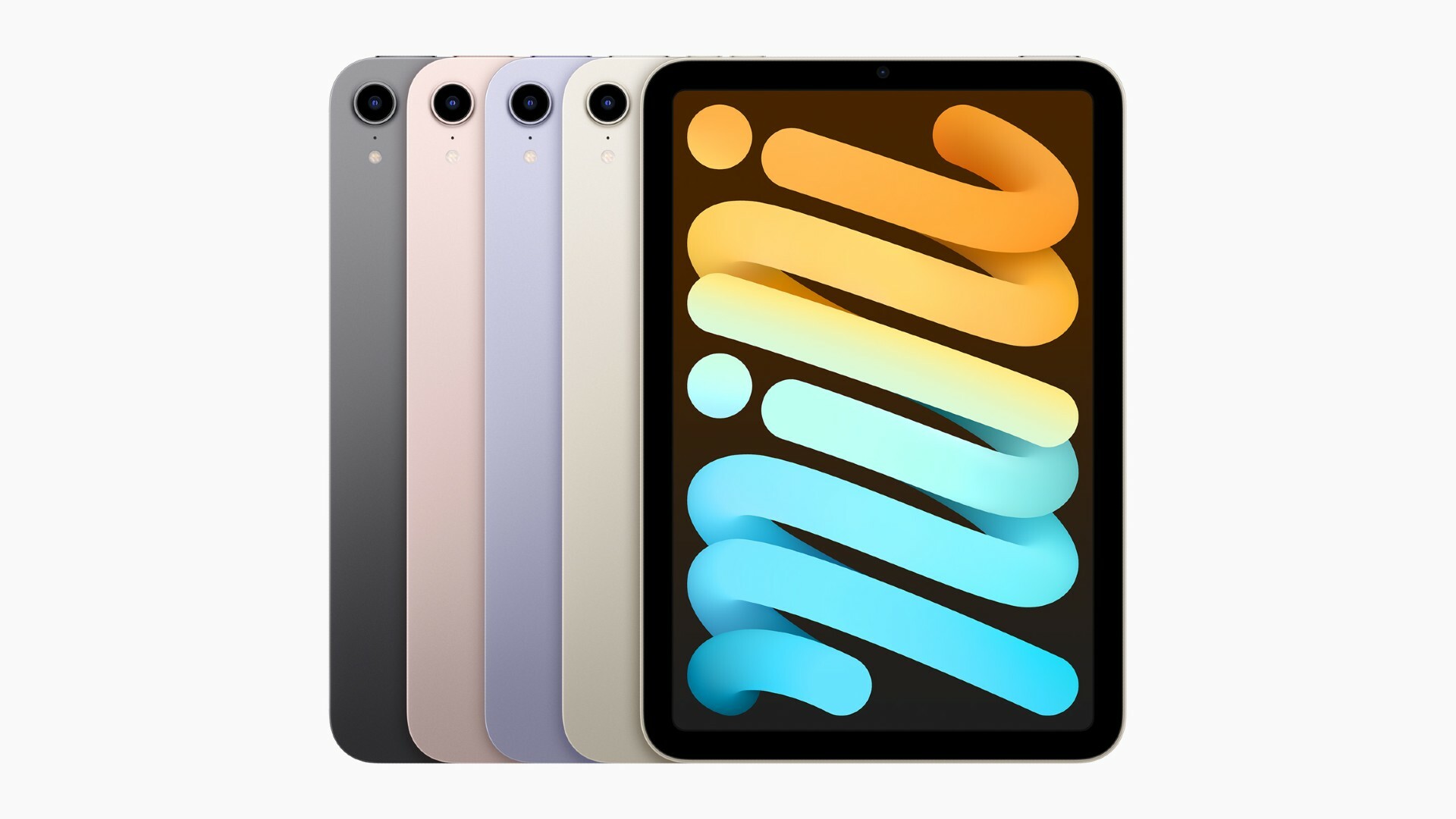 If you, like myself, are a fan of Apple’s smallest iPad, you’re eagerly awaiting for a refresh. After all, it’s been more than a year since Apple launched the new, redesigned iPad mini. The good news, at least according to Apple analyst Ming-Chi Kuo, is that Apple hasn’t forgotten the mini. The company is working on a successor of the 6th generation iPad mini with a “new processor as its main selling point.” Tweet may have been deleted (opens in a new tab) This implies that the design of the new iPad mini will be similar to that of the last version, which is logical given that the 6th-gen iPad mini was a big leap compared to its predecessor, with smaller bezels, Touch ID built into the power button, and a larger display. Kuo also claims that it’s unlikely that Apple will replace the iPad mini with a foldable iPad, given that a foldable iPad would likely come with a “markedly higher” price tag. Unfortunately, Kuo claims that the new iPad mini isn’t exactly around the corner. Shipments will start either in late 2023, or in the first half of 2024, he tweeted. The analyst didn’t share any other news regarding the foldable iPad, which remains a myth, despite several Apple patents which prove that the company is at least considering some sort of foldable device.