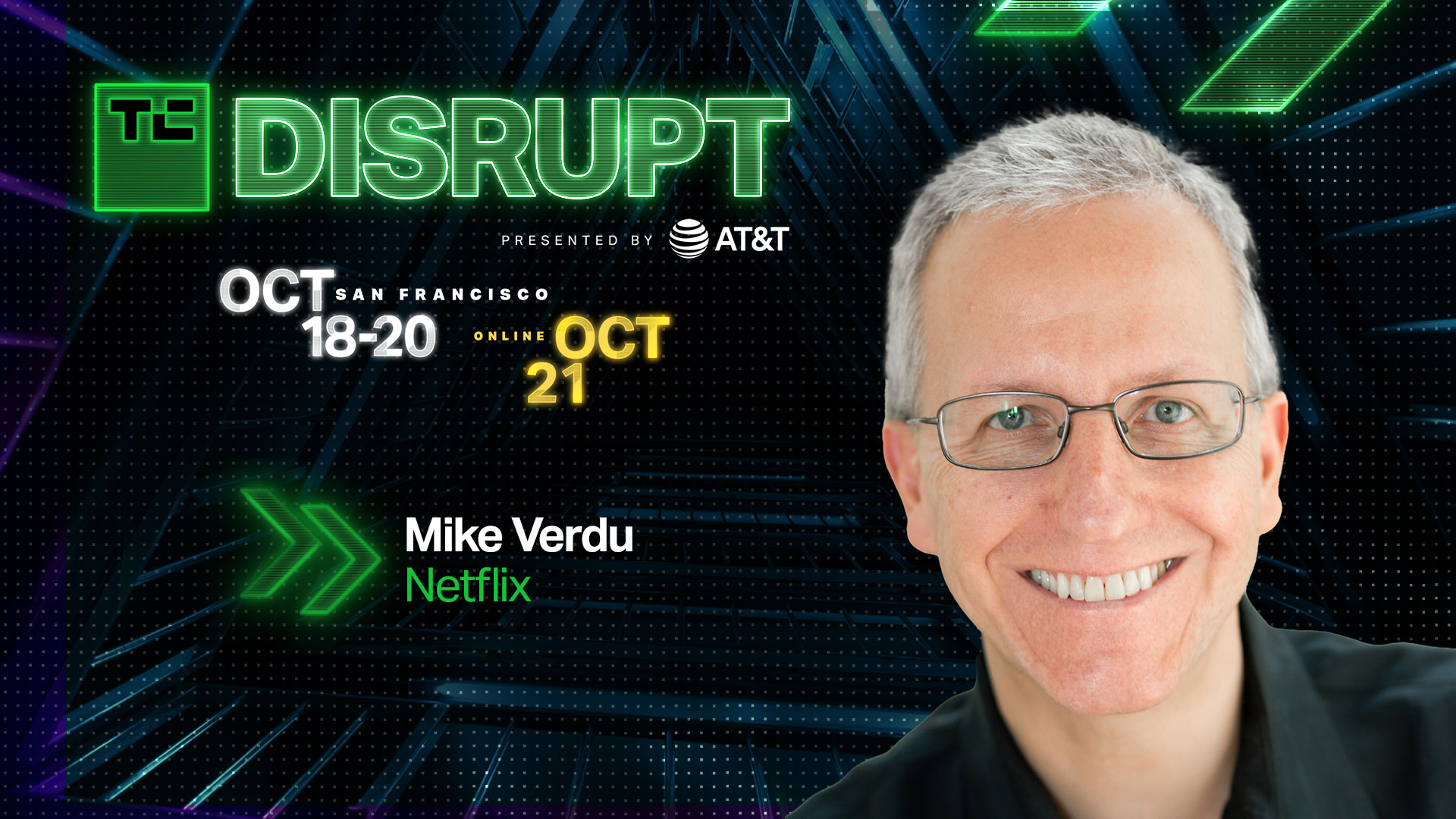 The company launched Netflix Games in 2021 with more than 25 downloadable games available through its mobile app, but less than 1% of Netflix’s subscribers want to play its mobile games. If the company launched a cloud gaming service similar to PlayStation Now, Google Stadia or Amazon Luna, it would allow the company to expand beyond mobile devices to TVs and computer screens — no consoles required — and possibly attract more gamers. Game streaming has its challenges — latency, for starters — but holds big potential. According to a report by Research and Markets, the global cloud gaming market size is expected to reach $20.94 billion by the year 2030 — up from $1.6 billion in 2021. Should Netflix, with a subscriber base of around 221 million, tap into that potential, it could help the streaming service recover from what has been a very tough year. That’s a lot to unpack, and we have so many questions. That’s why we’re thrilled that Mike Verdu, the vice president for games at Netflix, will join us for a fireside chat at TechCrunch Disrupt on October 18–20 in San Francisco. Netflix tapped Verdu in 2021 to head up its new gaming division. Since then, the company has acquired three game studios: Boss Fight Entertainment, Night School Studio and Finland’s Next Games (for $72 million alone). Regardless of rosy market predictions, many of the players betting on game streaming have struggled, and it’s not entirely clear whether consumers actually want it. We can’t wait to hear Verdu’s take on the company’s mobile game strategy. We’ll ask about their plans to branch into game streaming and talk about the challenges facing the broader game streaming market. We’re also curious to hear more about how and where Netflix will invest in the sector and how the company wants the Netflix consumer experience to evolve. Mike Verdu has been focused on bringing great games to Netflix ever since the company started providing games as part of member subscriptions in November 2021. He works with both internal studios and external developers to create and deliver games in a variety of genres for Netflix members around the world. Before joining Netflix, Verdu served as VP of content for Facebook’s Reality Labs (now Meta), where he was responsible for Oculus Studios, as well as the teams bringing second- and third-party AR/VR games and apps to Oculus VR headsets, Oculus Quest and Quest 2. Prior to Facebook, Verdu was COO and co-president of games for Zynga. Previously, he served as SVP at EA Mobile, where he ran most of the company’s gaming studios — including EA’s Los Angeles studio, where he worked on RTS and FPS games. TechCrunch Disrupt takes place on October 18–20 in San Francisco. Buy your pass today and find out why Disrupt is the place where startups go to grow. Is your company interested in sponsoring or exhibiting at TechCrunch Disrupt 2022? Contact our sponsorship sales team by filling out this form. Netflix’s Mike Verdu has got game and he’s bringing it to Disrupt by Lauren Simonds originally published on TechCrunch