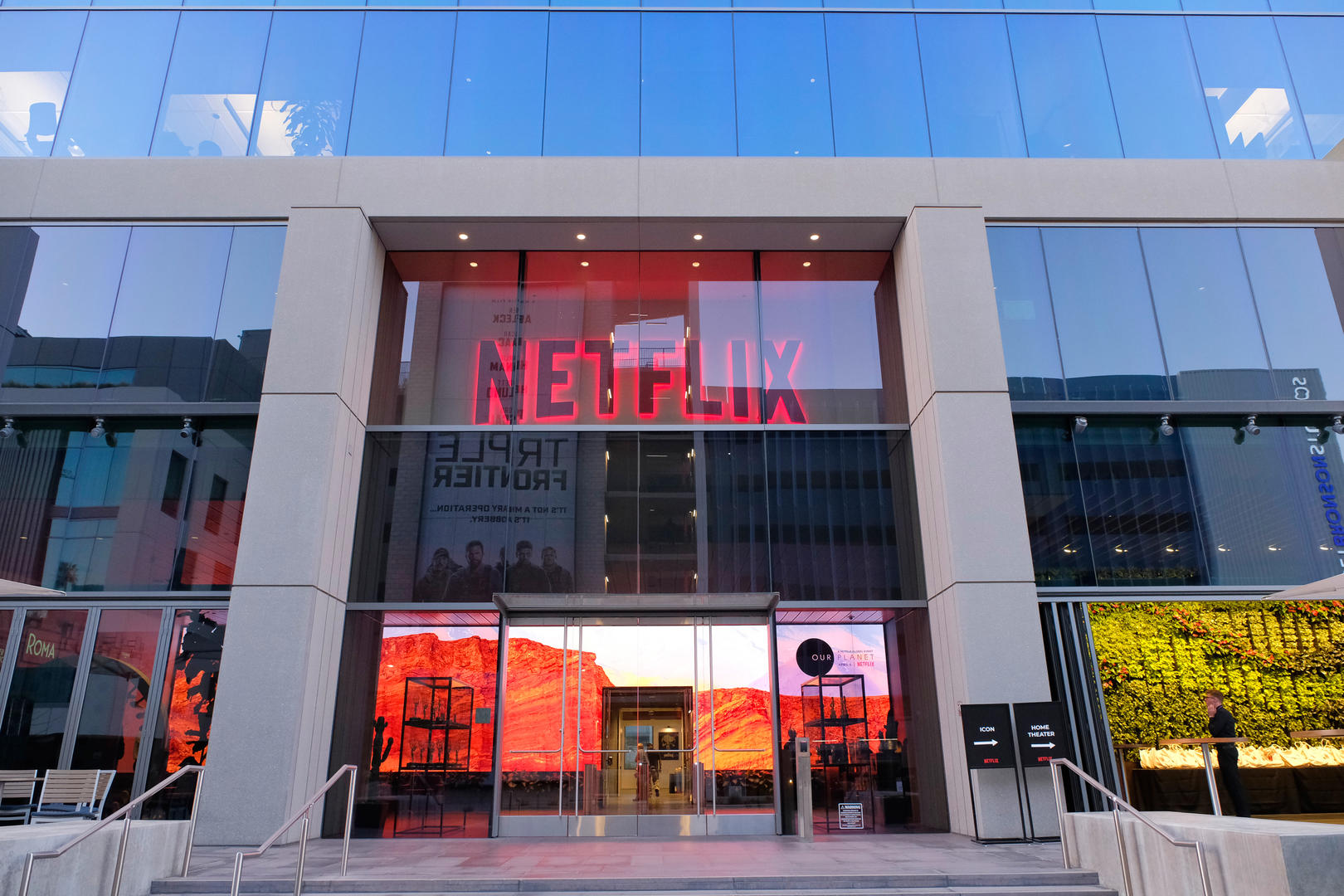 The first game launching today is called Kentucky Route Zero and was developed by Cardboard Computer and published by Annapurna Interactive. The title is an adventure game about a secret highway running through the caves beneath Kentucky. The second game launching today is called Twelve Minutes and was developed by Nomada Studio and published by Annapurna Interactive. The game sees players trying to escape a time-loop nightmare and features the voices of celebrities James McAvoy, Daisy Ridley and Willem Dafoe. As for the upcoming titles, Netflix says the Vikings: Valhalla game will see players take their place as leaders of fierce Viking clans and build settlements and expand their influence across the continent. Netflix plans to launch the game in the first quarter of 2023. Also launching next year is a new game called Teenage Mutant Ninja Turtles: Shredder’s Revenge. As described by Netflix, “players will be able to kick shell with Leonardo, Raphael, Donatello, Michelangelo or other familiar friends in this totally tubular ’80s-inspired beat ’em up.” The streaming service says players will find old-school gameplay enhanced with new fighting mechanics and discover adventures with a new story mode. Netflix has noted that it’s still early days for its mobile gaming efforts, and new games can take years to build, which indicates that its long-term vision for mobile gaming goes far beyond the more casual gaming releases it has made available to subscribers since launching Netflix Games in November 2021. Data reported in August showed that 1.7 million users play Netflix games daily, which is less than 1% of its streaming subscriber base. Netflix is focused on increasing this number and establishing itself as a real player in the world of gaming. At TechCrunch Disrupt in October, Netflix VP of Gaming Mike Verdu revealed that Netflix was opening a new studio in Southern California and is also venturing into cloud gaming. Since then, Netflix has also acquired Spry Fox, a Seattle-based independent gaming studio focused on cozy games. Netflix rolls out two more mobile games, will release a ‘Vikings: Valhalla’ game next year by Aisha Malik originally published on TechCrunch