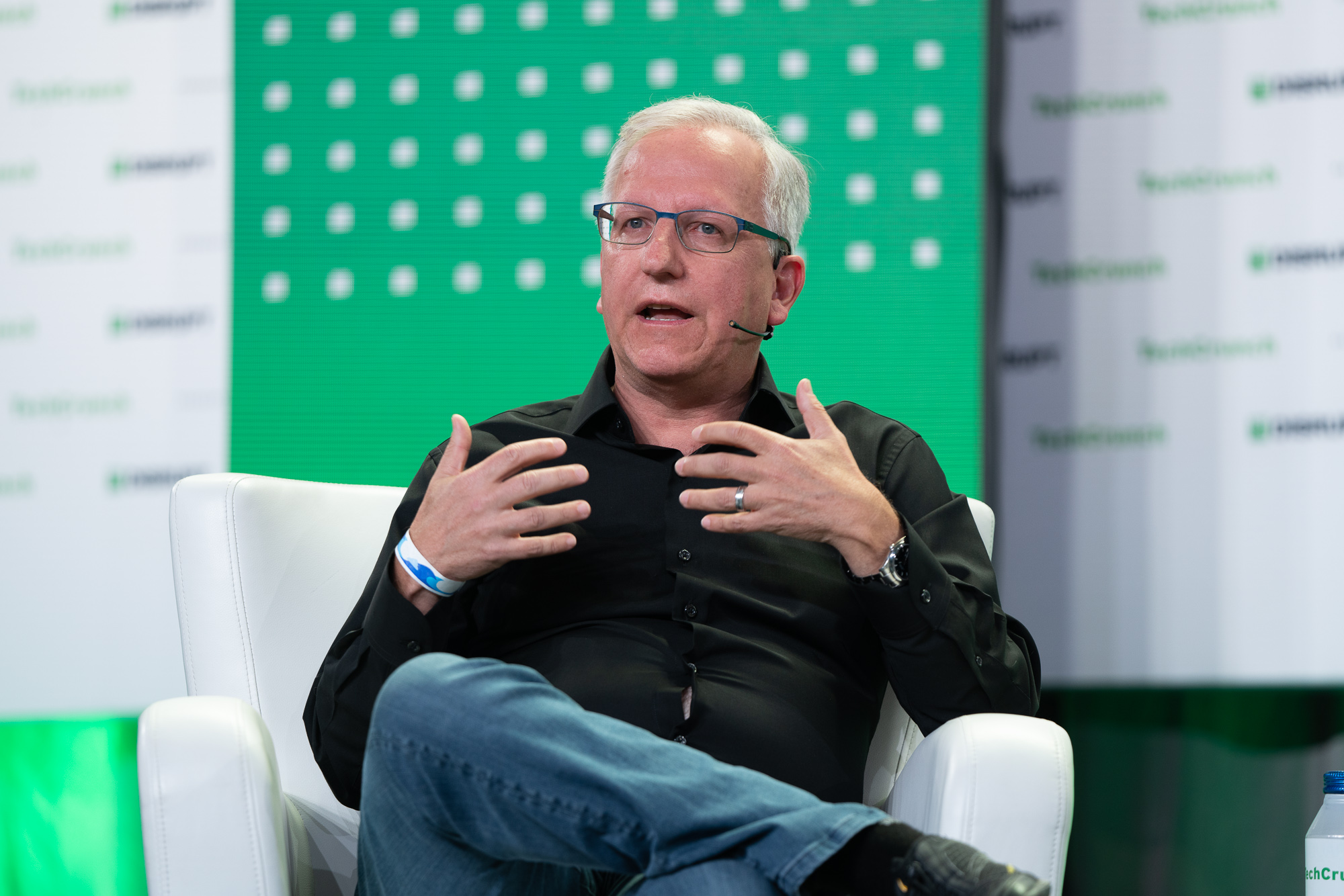 Last month at TechCrunch Disrupt, Netflix VP of Gaming Mike Verdu originally announced that his company was opening a new studio in Southern California. Verdu also said that Chacko Sonny would be leading the studio. Sonny is the former executive producer on Overwatch. Sonny left Blizzard Entertainment, the company behind Overwatch, while the company was dealing with a California lawsuit for sexual harassment and discrimination as well as an investigation by the Securities and Exchange Commission. He was also in charge of the development of Overwatch 2. And now it seems like Netflix wants to put together the core team for the initial project of Netflix Games Studio in Los Angeles. The game director will be in charge of a AAA PC game. That would be the company’s first PC game as Netflix currently only offers games for smartphones and tablets. In the video game industry, AAA projects are major games with very large budgets and development teams. The game director will be in charge of developing the “world/characters/narrative that are worthy of a Netflix film/TV series.” The job listing also mentions experience with Unreal Engine as well as first-person and/or third-person shooter games. It seems like there aren’t that many people working for the studio just yet as Netflix is also looking for an art director and a technical director. There are also job listings for lead artists and lead engineers. Netflix considers gaming as a long-term project. At TechCrunch Disrupt, Mike Verdu said that Netflix was still in the very early stages of its gaming initiative. The company currently offers 40 different games. There are spin-off games based on popular Netflix shows like Stranger Things, classic mobile games like runner and racing games, card games and original titles. Netflix acquired three existing game studios — Boss Fight Entertainment, Night School Studio (Oxenfree) and Finland’s Next Games. It has also started a new studio in Helsinki, Finland with a former Zynga GM at the head. Right now, Netflix’s business model for games is quite simple. If you are a Netflix subscriber, you can download and play all games in the Netflix game library. If you stop your Netflix subscription, you can’t access those games anymore. There are no in-app purchases, season passes or add-on subscriptions in those games. Of course, Netflix could change its gaming revenue strategy with its new AAA game. But it’s clear that Netflix is in investment mode for now. Netflix is working on ‘brand-new AAA PC game’ based on job listings by Romain Dillet originally published on TechCrunch