Netflix is releasing a new mobile game based on its popular bake-off show ‘Nailed It!’ 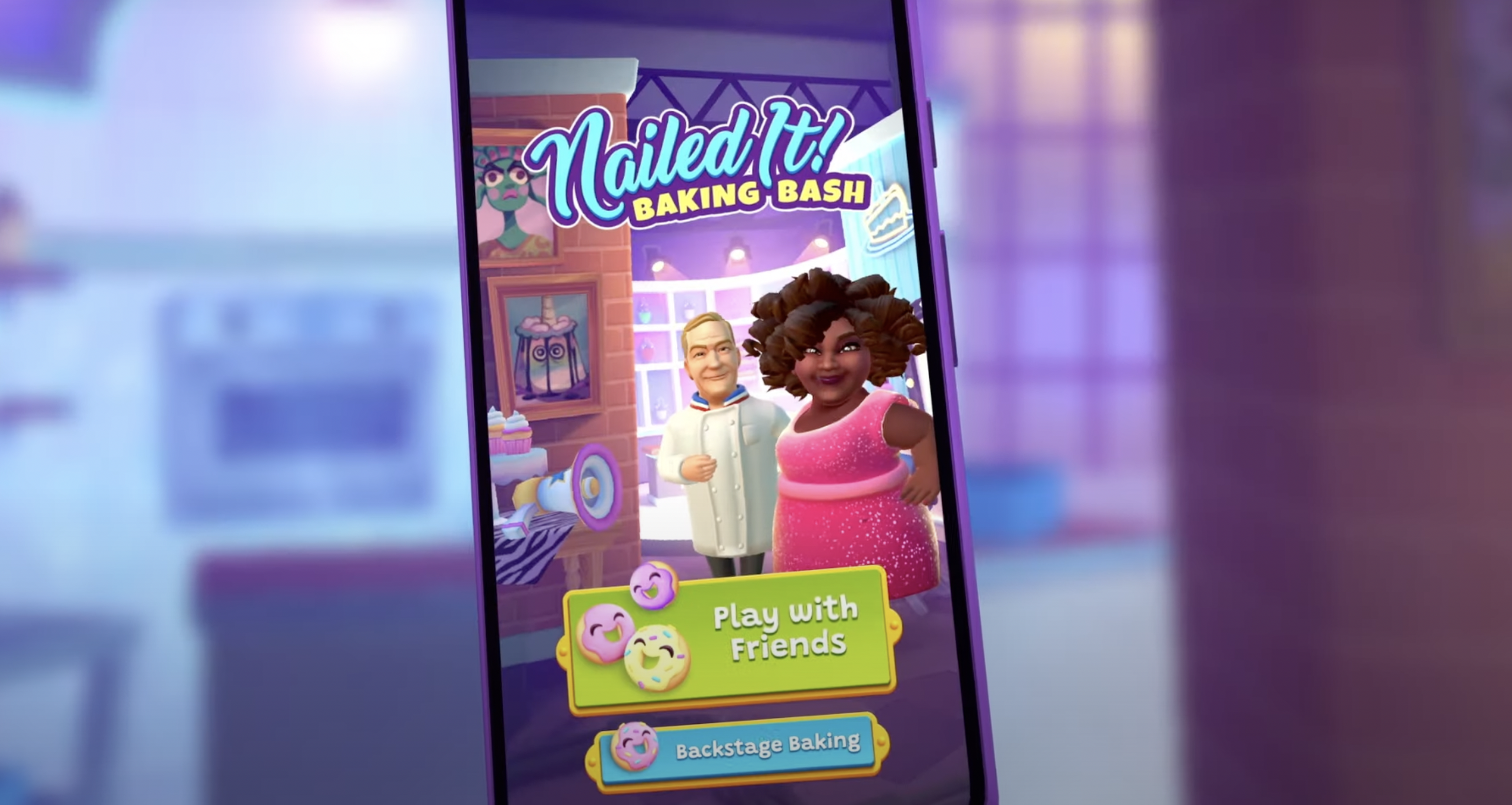 The game was developed by Netherlands-based Paladin Studios and sees players go through sequences of rapid-fire mini games to bake, paint and garnish themed cakes. There’s also a multiplayer mode that lets players compete with friends to re-create desserts in a certain amount of time. Players can use distractions to make their competitors’ bakes even more challenging. The game also features a single-player backstage baking mode that lets you perfect your baking skills at your own pace. This isn’t the first time that Netflix has released a new game to promote an upcoming series or season, as the company also launched a game version of the popular card game Exploding Kittens ahead of its TV show of the same name that’s launching on its service next year. In addition, the streaming service announced in May that it will debut a handful of upcoming games that are tied to some of its popular shows, including “The Queen’s Gambit,” “Shadow and Bone,” “La Casa De Papel” and “Too Hot To Handle.” The company says it will have more than 50 games on its platform by the end of the year. Netflix launched its gaming service in November 2021 and has been adding new games to its catalog every month. The titles are currently free to play and don’t include any in-app purchases. Today’s announcement comes as Netflix is developing features that allow members to play its mobile games with one another and competitively rank themselves on gaming leaderboards. The company, starting last month, quietly launched the ability for users to create unique “game handles” in a subset of its mobile games. References uncovered in the Netflix app also point to expanded gaming ambitions, including the ability to invite other users to play games with you and a feature that would let you see where you rank on leaderboards, among other things. It’s not surprising that Netflix is looking to beef up its games offerings, especially given that a recent report revealed that less than 1% of Netflix’s subscribers want to play its mobile games. Netflix is releasing a new mobile game based on its popular bake-off show ‘Nailed It!’ by Aisha Malik originally published on TechCrunch