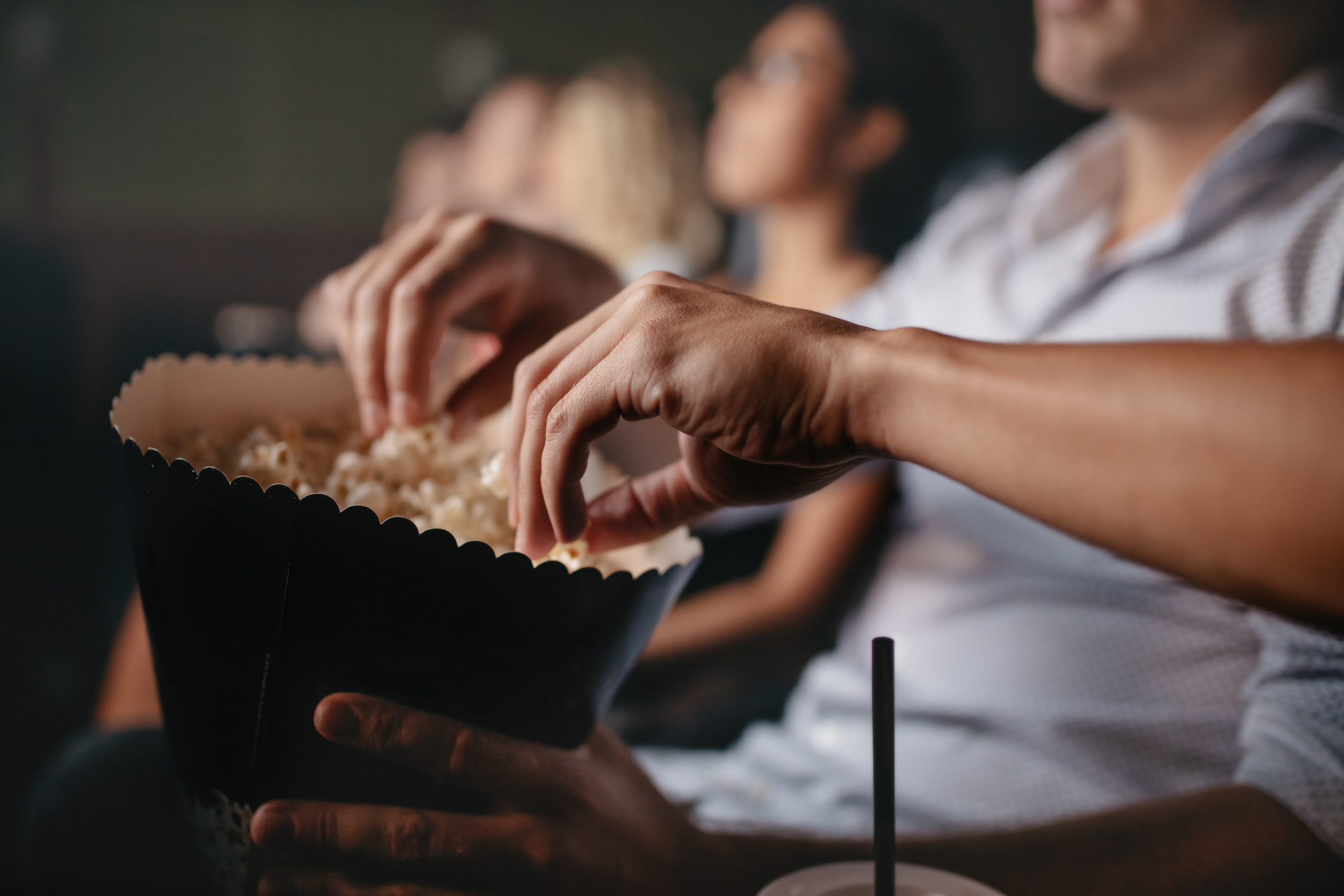 Netflix declined to comment to TechCrunch on the Wall Street Journal’s report. Similar to how major Hollywood studios have test screenings for new films, the “Netflix Preview Club” has over 2,000 previewers that review Netflix titles before they release to the streaming platform, the Wall Street Journal wrote. The program will reportedly increase by 400% in early 2023, should the report prove accurate. The program has existed since May 2021, Variety previously reported. Netflix confirmed to Variety that it runs subscriber-feedback panels in the U.S. only. According to Reddit users who claim to be in the program, the Netflix Preview Club is invite-only. Subscribers are required to sign an NDA before watching the film and then answer a series of survey questions one person wrote. “You get a special Netflix account, and they email when they have a movie in there for you to watch. Usually, you have to watch and review within a week,” the Reddit user added. Amazon and Hulu have similar programs, the “Amazon Preview” program and the “Hulu Brain Trust,” where subscribers offer feedback on content. WSJ points out that “Don’t Look Up” was apparently too serious for the Netflix Preview Club, and creators took this feedback and added more humor before it was released. Although “Don’t Look Up” was poorly reviewed by critics and has a 56% Tomatometer score and 78% audience score on Rotten Tomatoes, it had four Oscars nominations and broke a Netflix record with 152.29 million weekly viewing hours. Netflix intends to spend $17 billion on content next year, so it’s imperative that it’s smart about what it invests in. And in order to avoid repeating the disaster of Netflix’s first and second quarters of 2022, the company needs to keep subscribers engaged to limit churn. Netflix rebounded in Q3 2022, jumping to 223 million global subscribers, so if expanding its preview program proves to be successful, its content could grow its subscriber base even more. The streamer has seen success with its drama shows like “Stranger Things,” “Bridgerton,” “Squid Game,” and Tim Burton’s newest series “Wednesday,” which just topped 340 million hours viewed. However, Netflix needs more than that if it wants to fill in the gaps. Hopefully, the program will help give the streamer a better idea of what viewers want. Netflix is letting more subscribers preview its films and TV shows, report says by Lauren Forristal originally published on TechCrunch