Netflix has ads and the golden era of streaming is over 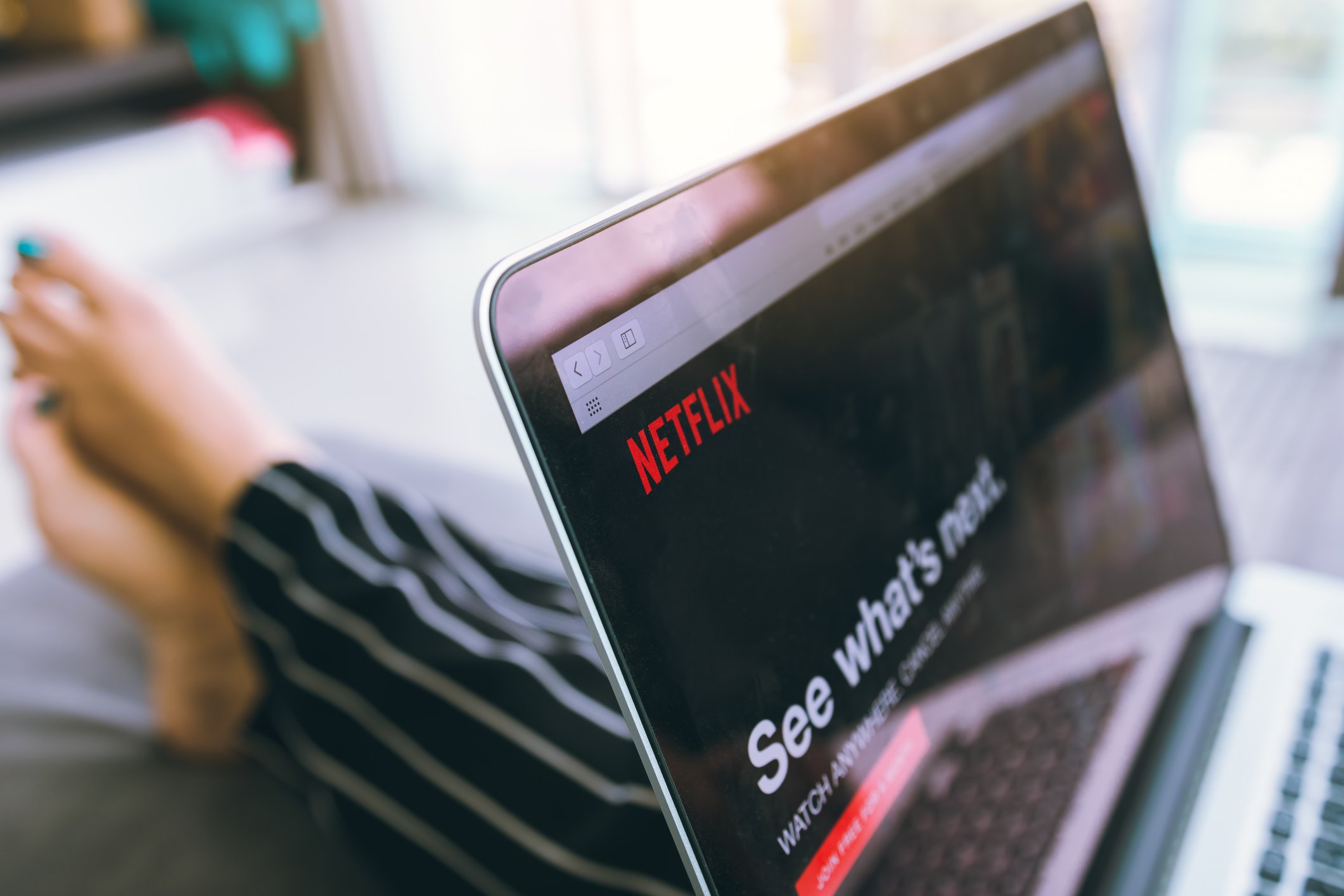 Ads will soon dot the previously unblemished content on Netflix. On Thursday, the streaming giant officially announced a lower-priced subscription plan with ads. The plan, called Basic with Ads, will cost $6.99 a month, and will launch in the U.S. in November. Here are the details of the announcement:

Basic with Ads will be available in Australia, Brazil, Canada, France, Germany, Italy, Japan, Korea, Mexico, Spain, the UK and the U.S.

An ad-supported plan on Netflix has been expected for some time. This past April, co-CEO Reed Hastings said the company would be looking into this as an option, and a few months later, co-CEO Ted Sarandos confirmed an ad-supported tier was happening during an interview with Sway podcast host Kara Swisher. It’s no surprise that Netflix is looking for ways to target and retain new customers. In 2022 alone, Netflix lost one million subscribers. Jacking up its subscription prices and cracking down on password-sharing has pushed many a Netflix subscriber to their limit. Plus, the streaming landscape is incredibly cutthroat, with heavy-hitters like Prime Video, Disney+, HBO Max, and Hulu offering diverse streaming options and cheaper or similar subscription prices. Netflix has been the last bastion of ad-free streaming, but it’s clear that its subscription-based model is unsustainable. Will ad revenue breathe new life into the streaming service, or is this the death knell for streaming’s golden era?