Netflix gets live streaming rights to SAG Awards in 2024 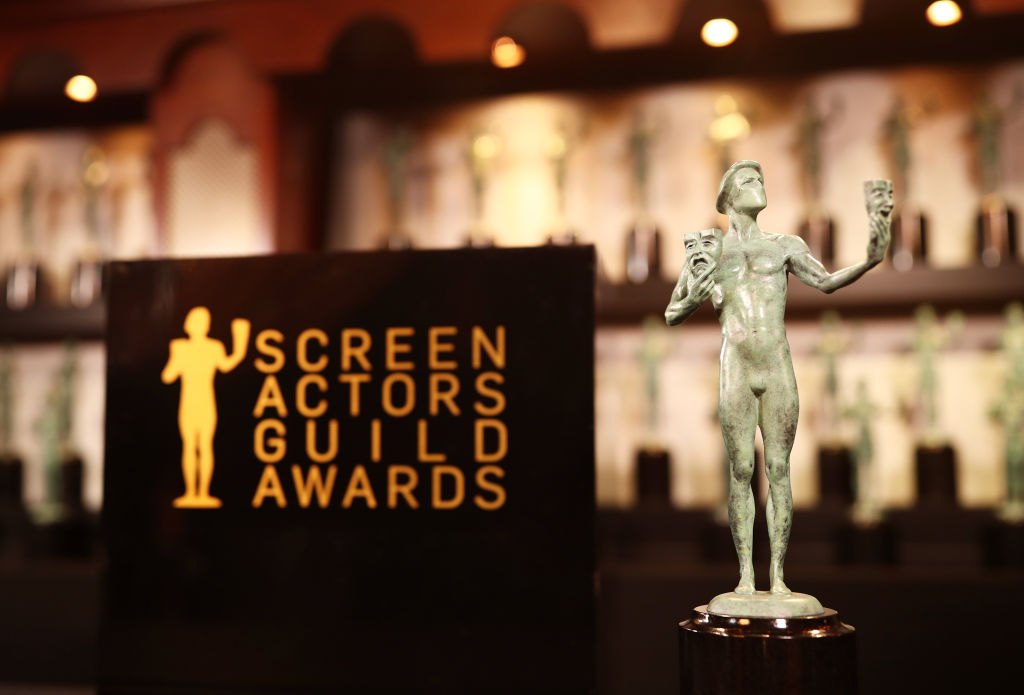 As part of the new deal, Netflix will stream this year’s 29th annual SAG awards on Netflix’s YouTube channel. The award show will premiere online on February 26 at 8 p.m. ET. “The SAG Awards are beloved by the creative community and viewers alike, and now even more fans around the world will be able to celebrate these talented actors,” Netflix Head of Global TV Bela Bajaria said in a statement. “As we begin to explore livestreaming on Netflix, we look forward to partnering with SAG-AFTRA to elevate and expand this special ceremony as a global live event in 2024 and the years to come.” It was only a matter of time before the SAG Awards moved to a streaming service. Since 1998, the ceremony has broadcasted on TBS and TNT. However, SAG announced in May 2022 that it would no longer broadcast on the networks. Moving to a streamer is a smart move for the award show and gives viewers a more affordable way to watch than cable. Notably, the 28th annual SAG awards only had 1.8 million viewers, a substantial decrease from 2 million in 2020 and 2.7 million in 2019. However, even though Netflix has the largest subscriber base among its rivals, with 223.09 million global subs, the streaming giant hasn’t tested its livestreaming capability yet, which it only just announced in last year. The company is set to test its first-ever livestreaming event early this year when it streams the live comedy special starring Chris Rock. “We are thrilled to embark on this exciting new partnership with Netflix and we look forward to expanding the global audience for our show,” SAG-AFTRA National Executive Director Duncan Crabtree-Ireland added. “As the only televised awards program exclusively honoring the performances of actors, whose work is admired by millions of fans, the SAG Awards are a unique and cherished part of the entertainment universe.” Netflix gets live streaming rights to SAG Awards in 2024 by Lauren Forristal originally published on TechCrunch