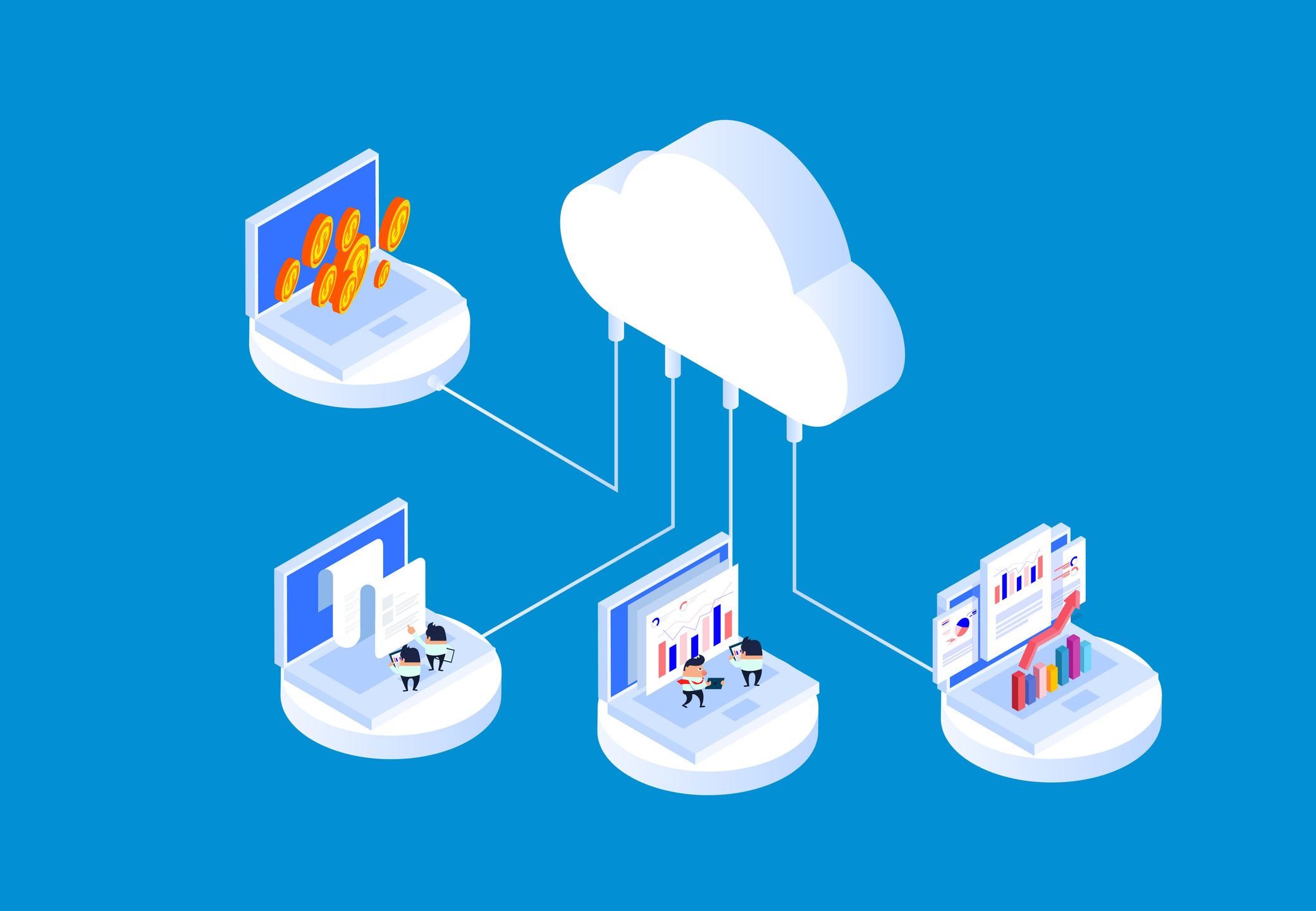 Recognizing an opportunity for further growth, Vladimirskiy and Nerdio’s co-founder, former Microsoft exec Joseph Landes, decided to spin-off Nerdio as a separate company and sell Adar to a private equity firm in January 2020. They contributed significantly to Nerdio’s first funding round in February of that year, which proved to be a wise bet. Nerdio today closed a $117 million Series B round led by Updata Partners that brings the company’s total raised to $125 million. Vladimirskiy, speaking to TechCrunch via email, said the proceeds will be put toward Nerdio’s customer acquisition, product R&D and hiring efforts. “The market timing for this investment is ideal,” he added. “As many businesses are coming out of the pandemic with a new affinity for hybrid and remote work, modern technologies that can best enable the secure and efficient delivery and management of digital workspaces are in high demand.” Nerdio’s platform lets customers deploy, manage and cost-optimize virtual desktops running in Microsoft Azure, extending the capabilities of Azure Virtual Desktop, Microsoft’s cloud-based system for virtualizing Windows. With auto-scaling, “license optimization,” security and compliance, and monitoring and reporting features beyond what Microsoft offers natively, Vladimirskiy claims that Nerdio can deliver significant cost savings while “non-disruptively” layering on top of existing Azure Virtual Desktop deployments. (Nerdio runs in a customer’s own Azure subscription as an Azure-based application.) “With Nerdio, every deployment or management task in Azure Virtual Desktop can be done in a few clicks and by any level of IT staff,” Vladimirskiy said. “With powerful policy and access management features and RBAC roles, we’re providing a safety net for organizations employing the future generation of IT to fully grasp the power and value of Azure without getting lost in its complexities.” Vladimirskiy said that business really took off during the pandemic as enterprises, affected by pandemic-related shutdowns and the subsequent move to hybrid and remote work, began to explore virtual desktop solutions for their workforces. Survey data illustrates the dramatic shift. A 2020 poll by TrustRadius, the business tech review site, found that over 50% of businesses expected to increase their spending on remote desktop software into the next year. Between February 2020 and this month, Nerdio experienced an astounding 2,000% increase in annual recurring revenue, according to Vladimirskiy, and now has more than 5,000 customers, including managed service providers and system integrators. Meanwhile, Nerdio’s pool of channel partners grew to more than 1,000. “[During the pandemic,] everyone, all at once, had to find solutions that allowed their workforce to continue working and to do so securely from their homes. As such, both manage service provider and enterprise adoption have been significant,” Vladimirskiy said. “We have been able to maintain capital efficiency and ensure we’re set up for success, even during times of economic uncertainty.” It likely helps that Nerdio has a close working relationship with Microsoft. The startup has a number of Microsoft veterans on its board of directors, including Gavriella Schuster, Microsoft’s former head of global channnel partners, and it’s regularly featured in the tech giant’s marketing materials. It also helps that Azure Virtual Desktop is seeing swift uptake, in spite of competition from incumbents like VMware and Citrix. An early 2022 survey from eG Innovations and AVD TechFest of around 500 organizations found that 58% intend to have Azure Virtual Desktop installations running within two years. The survey suggests that Azure Virtual Desktop is finding a niche with small businesses that normally wouldn’t consider Citrix or VMware because of cost or other constraints. “In the managed service provider space, we don’t really see anyone else out there providing managed service providers the custom capabilities we do around cost and time management and scalability,” Vladimirskiy said. “Not only do we make Azure and its virtual desktop services palatable from a time and resource perspective — with Nerdio, every deployment or management task in Azure Virtual Desktop can be done in a few clicks and by any level of IT staff — but we address arguably the biggest inhibitor to adoption of these native technologies, which is cost.” Nerdio, based in Skokie, Illinois, currently has a team of 100, which it plans to roughly double next year. Nerdio lands $117M to build management tools on top of Azure Virtual Desktop by Kyle Wiggers originally published on TechCrunch