Need to upgrade your television? The 50″ LG NanoCell is Best Buy’s deal of the day 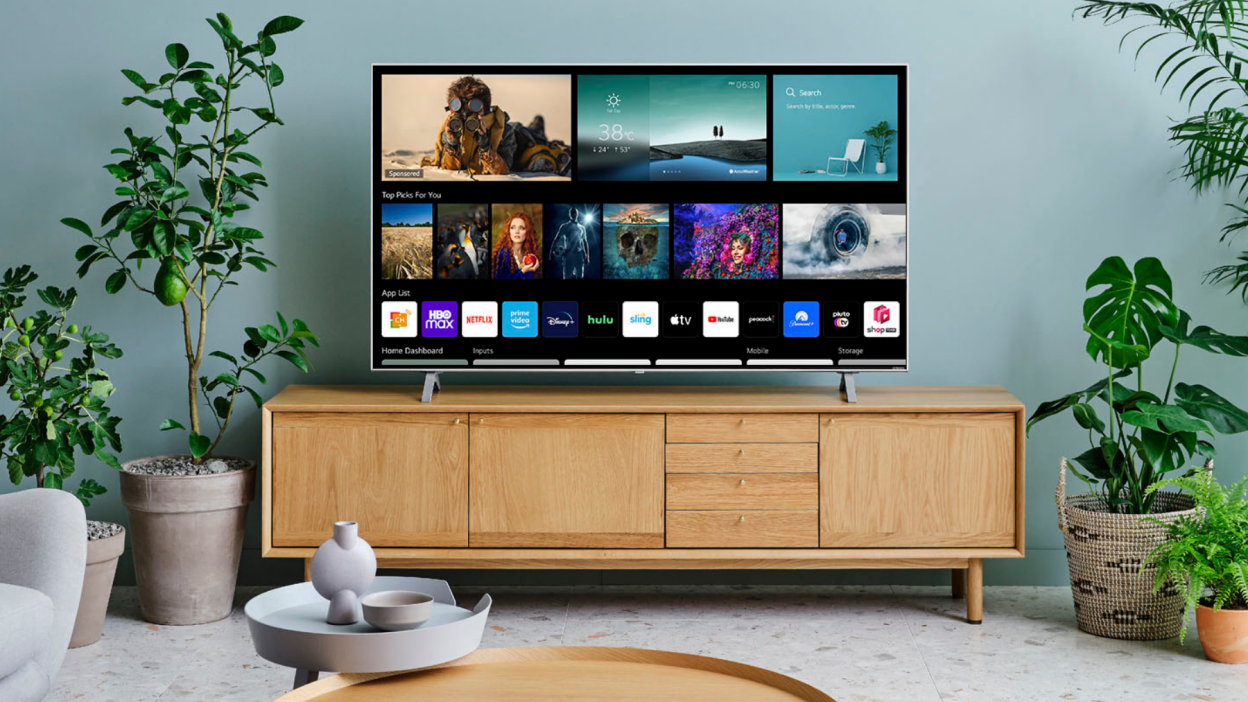 Save $180: As of Nov. 29, the 50-inch LG NanoCell LED 4K TV is down to $369.99 at Best Buy as one of their deals of the day. That’s a discount of nearly 33%.With the sports season in full flow (the NHL, NBA, and the FIFA World Cup are full steam ahead right now), you may be looking to take your sports experience to the next level. While upgrading your television can be a costly affair, a sizeable discount on a product with great sound and picture quality can be extremely enticing.In comes the 50-inch LG NanoCell 4K LED TV at a fraction under $370, which is $180 lower than its MSRP on Best Buy. This 33% discount is available with the retailer as a part of their new “20 Days of Deals” sale, which began today. And since it is a daily deal, it only lasts for another 15 hours.The LG NanoCell’s Ultra-HD 4K display provides stunning image clarity. Thanks to the proprietary NanoCell technology, there is greater color depth and more vivid tones in the picture quality. The 20W speakers have a decent frequency which results in balanced sound, while the LG Magic Remote allows you to control your entertainment options with its speech-recognition technology. Moreover, this television has built-in compatibility with virtual assistant technologies such as Amazon Alexa and Google Assistant as well as the Apple HomeKits software, so that your devices can be connected seamlessly to upgrade your lifestyle. And with three months of free Apple TV+ (for new and returning subscribers), you can catch up on well-received TV shows such as Severance and Pachinko instead of endlessly waiting for the next season of your favorite Netflix show to arrive.Grab it while you can.images-1.fill_.size_256x160.v1669734198