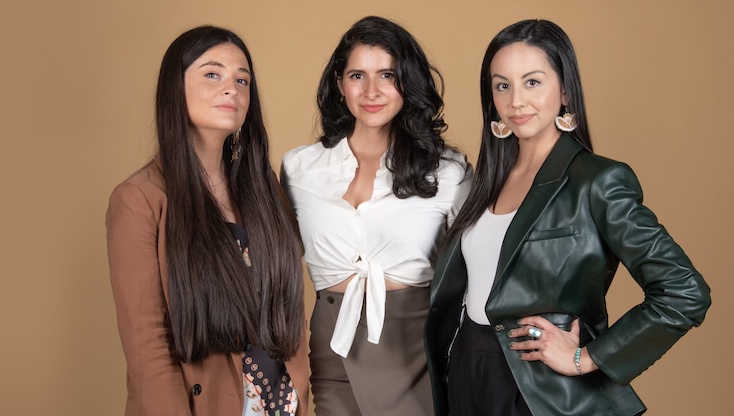 So it’s perhaps appropriate that over this past weekend, a new nonprofit community organization comprising of a large network of Native Americans in tech has had a big boost. Natives Rising has now received grant funding to support and grow the number of Native American women graduating college with computing degrees, as well as provide a path towards entrepreneurship. The grant was from the Reboot Representation Tech Coalition, a group of 21 tech companies which aims to double the number of Black, Latina, and Native American women receiving computing degrees by 2025, by making philanthropic investments in relevant programs. Natives Rising now aims to recruit Native women to join the tech industry, plus provide scholarships, mentors, education, and workplace opportunities. In a statement Dwana Franklin-Davis, CEO, Reboot Representation said: “Building culturally relevant education and pathways can build bridges by showing Native American students how tech relates to their experiences. We’re proud to partner with Natives Rising to create vibrant, viable pathways in tech.” Currently, only 3 percent on college-level programs get philanthropic funding whereas 66 percent is spent on K–12 programs, showing a wide gap where an untapped opportunity exists. Natives Rising also runs the Natives Rising Founders Circle as an incubator for Native founders, especially founders interested in venture capital funding. Danielle Forward, CEO, Co-Founder of Natives Rising added: “Native Americans are the most impoverished group in the US, a vestige of intergenerational, systematic disenfranchisement. They are also being hit the hardest by inflation right now, as a result. While the tech industry is slowing down on hiring, tech jobs remain one of the most economically empowering, in demand job opportunities of the future, especially for those who desire remote work.” Prior to Natives Rising, Forward (Cloverdale Rancheria of Pomo Indians) was a Product Designer for 5 years at Meta. Co-founder and Chief Impact Officer Betsy Fore (Turtle Mountain Chippewa) joined after previously co-founding Wondermento and Tiny Organics. Hannah Cirelli (Quechan Tribe of Fort Yuma) joined as co-founder and Chief Community Officer, in addition to her current role in diversity at Uber. Natives Rising is a nonprofit organization with Indigenous community members spanning over one hundred tribes. While focused on the US, the organization has developed an international following to economically empower Indigenous communities through tech careers and entrepreneurship. Natives Rising wins backing to help Native Americans into tech and startups by Mike Butcher originally published on TechCrunch