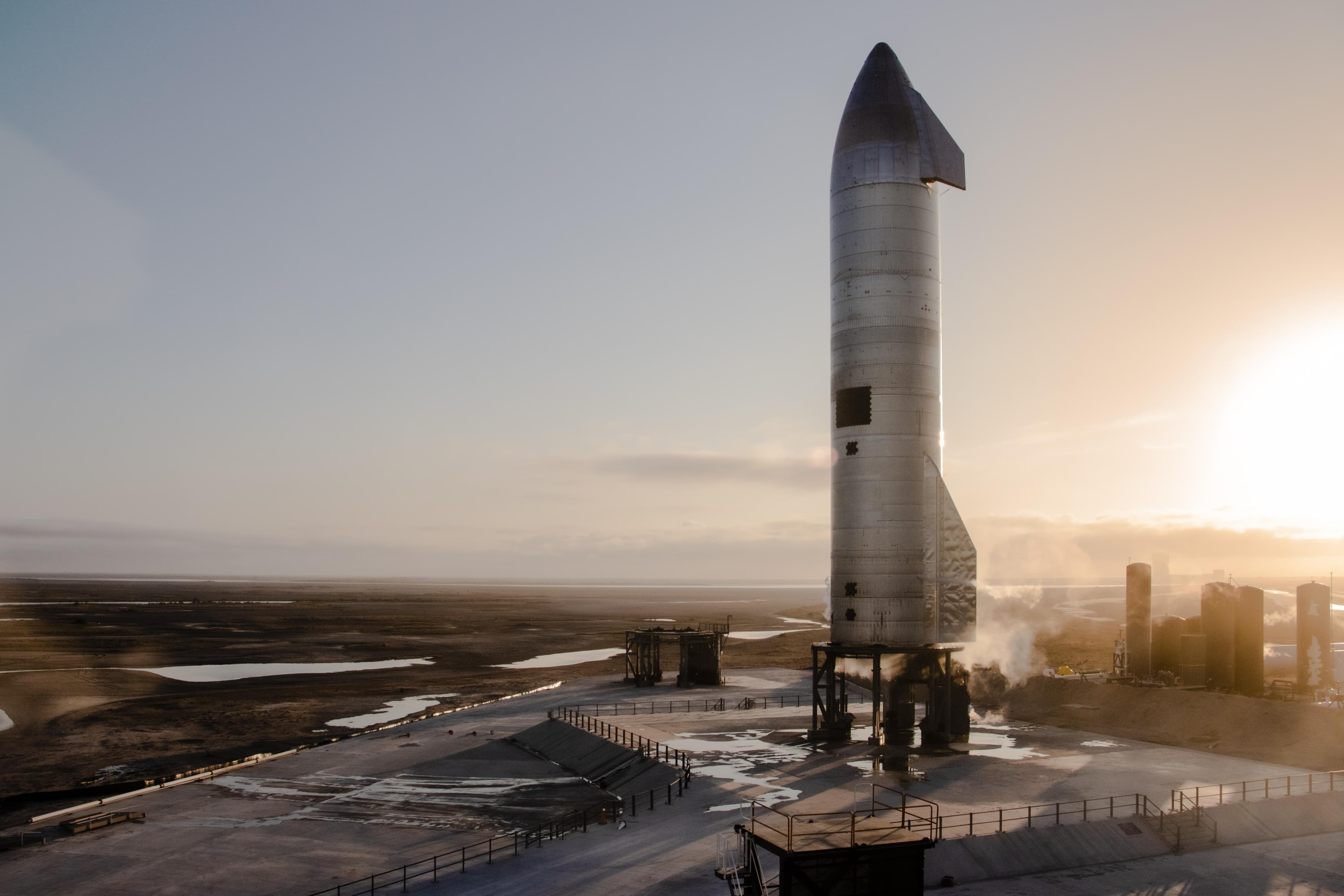 The award is a modification to an existing Human Landing System (HLS) contract between the two entities, which established the agreement for the first lunar demonstration landing. That landing, which will use the Starship human landing system, will be the main goal of the Artemis III mission. (Artemis I, the uncrewed demonstration mission, could happen as early as tomorrow morning.) This second landing mission is for the following launch, Artemis IV, which is currently on the books for 2027. SpaceX’s big win of the original HLS generated a huge amount of controversy and backlash when it was awarded back in April 2021. The controversy was due mainly to the fact that NASA selected a single vendor (SpaceX) for the award. Histrically, for these kinds of big budget, ambitious contracts, NASA would select two vendors – to foster competition and as a kind of hedge, in case one of them failed. Jeff Bezos’ Blue Origin took particular umbrage to the decision, going so far as to file a protest with the Government Accountability Office over the decision and taking NASA to federal court. The company’s protests, however, were summarily quashed. This modification, also known as Option B, will help SpaceX demonstrate a Starship lunar lander for the long-term. “Continuing our collaborative efforts with SpaceX through Option B furthers our resilient plans for regular crewed transportation to the lunar surface and establishing a long-term human presence under Artemis,” Human Landing System program manager Lisa Watson-Morgan said in a statement. “This critical work will help us focus on the development of sustainable, service-based lunar landers anchored to NASA’s requirements for regularly recurring missions to the lunar surface.” The original contract was awarded for $2.9 billion; NASA did not specify the additional amount it would pay for the second mission. Developing… NASA taps SpaceX for second crewed Starship demonstration mission to the moon by Aria Alamalhodaei originally published on TechCrunch