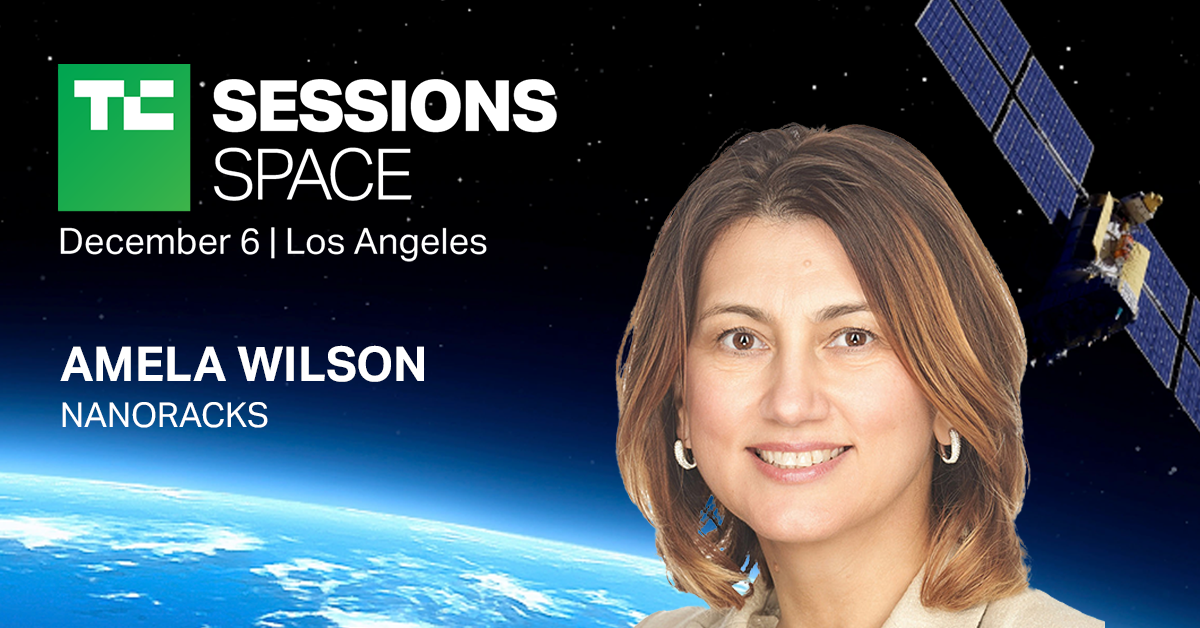 Nanoracks is a longtime participant in the existing International Space Station (ISS), having taken part in a number of research experiments on the station over the years, as well as creating the Nanoracks Bishop Airlock, which is used to deploy small satellites and other tiny spacecraft from the ISS. Now Nanoracks is working on StarLab, which aims to be the first free-flying commercial space station. StarLab will include a living quarters built by Nanoracks partner Lockheed Martin, and the station’s central feature will be the George Washington Carver Science Park, which will include a biology lab, a plant habitation lab, a physical science and materials research lab and an open workbench area for conducting research and experimentation. We’ll talk to Wilson about Nanoracks’ tremendous history of working on the ISS and ushering in commercial participation in science on the station, and we’ll also look ahead to StarLab, where the project is at, and what comes next for free-flying commercial station operations in Earth’s orbit. TC Sessions: Space takes place on December 6 in Los Angeles. Buy your pass today, and then join us to see and learn about the latest space tech from the industry’s most beautiful minds, network for opportunities and build a stronger startup to the stars.   Nanoracks CEO Amela Wilson joins TC Sessions: Space to talk about the future of space stations by Darrell Etherington originally published on TechCrunch