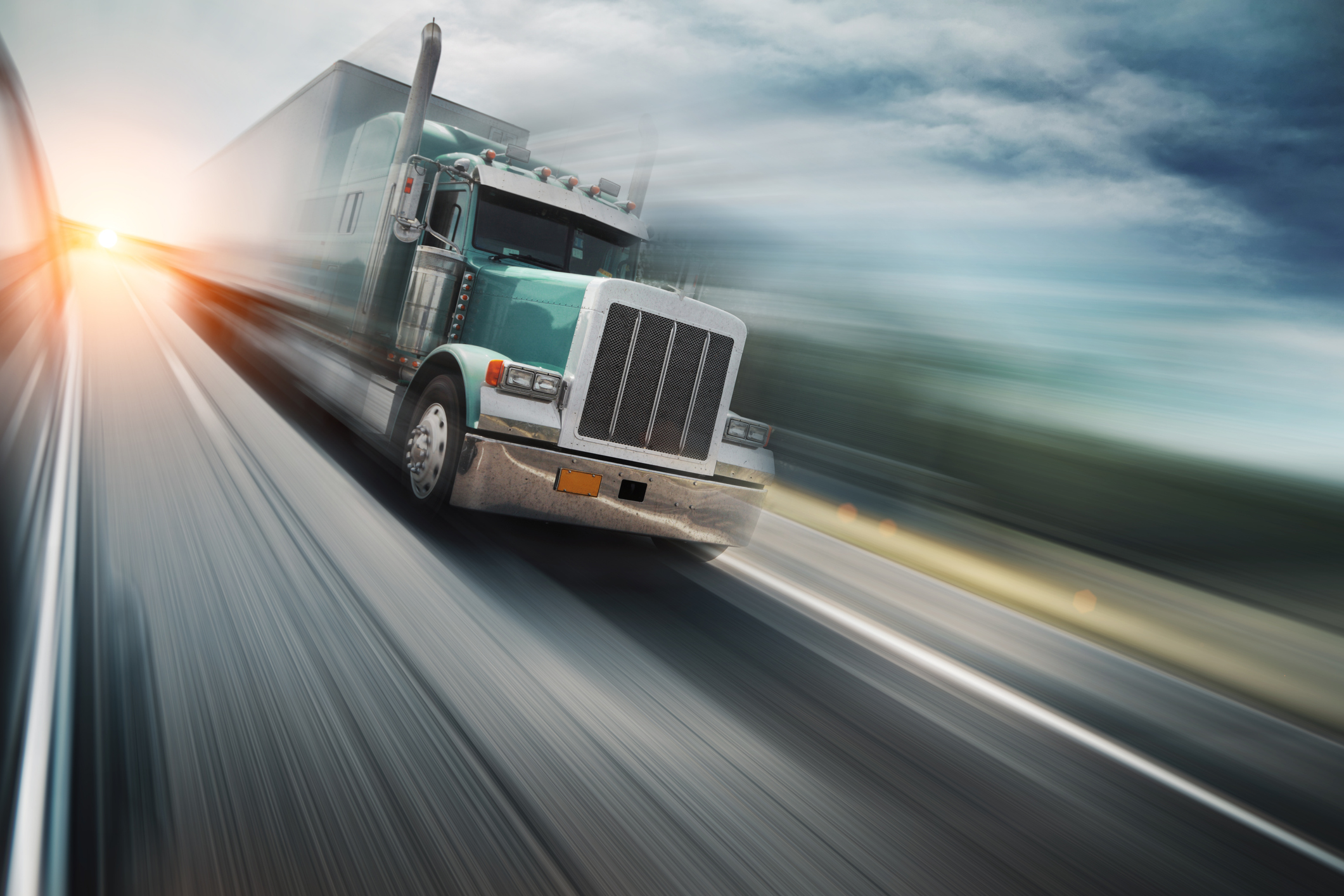 Mvmnt is trying to bring some more sophisticated technology to bear on the process, while providing a full set of freight brokerage services. Today, the Chicago-based startup announced a $20 million Series A. “We’re what’s called a Transportation Management System (TMS).You could just think about that as enterprise software for managing freight, and so when I say freight, we’re talking about domestic truckloads,” CEO and founder Michael Colin explained. The freight broker’s job is to negotiate a price with the shipper and then one with the trucker, both at a price point that allows them to make a profit as the party in the middle. He says the TMS itself is not unique. There are other companies that have produced on-prem and cloud versions of this kind of software software. What makes him different, and what attracted top shelf investors to this midwest company, is providing what he calls a “brokerage in a box.” “Ultimately what we do is provide not just industry parity software, but we also use that as a kind of distribution vehicle for other business services like freight factoring, financial services, insurance, phones, surety bonds – the idea is that we can take the entirety of this brokerage-in-a-box solution and distribute that to the long tail of this market,” he said. Tech_Crunch_Graphic_v2 In fact, the company is giving away the TMS software to brokerage companies, believing that the real money is in providing these other services, especially dealing with the financials and making sure everyone gets paid. As an example, they will take over the freight factoring, which involves buying a trucker’s invoices at a discount, helping to get them paid quickly. “What that means is just somebody purchases your invoices at say 97 cents on the dollar, and then that company will then take over the invoice and handle the net-30 or net-60 payment terms [with the shipper],” he said. The trucker gets paid fast, even if it’s at a discount, and his company handles collecting the shipper’s fees. It’s these financial services where the company makes its money, and Colin says they have plans to expand beyond freight factoring into other transportation industry financial services, using the TMS as a way to anchor the business. “We use the platform as a distribution vehicle for these financial services. We do the same thing with insurance. We’re eventually going do the same thing with payroll and commissions,” he said. “And the idea is that for any type of financial flow in the transportation industry, we want to put ourselves in by being this kind of system of record and system of engagement for the middle man in all the transactions.” The company has just over 30 employees and Colin says he’s hiring. When it comes to diversity, he says in his industry there is a culture gap between the freight people and the tech people, and when he thinks about diversity beyond the conventional ways of thinking about it, he needs people who can understand the world in which this company operates. That means being able to at least think about the end users and what they do as you create these products. Today’s investment was led by Andreessen Horowitz with participation from Equal Ventures, Abstract Ventures, M2 and industry angels. The company launched in 2020, and relied on brokerage fees to get up and running, as the company developed the software that has became the core of the business. He got a $500,000 pre-seed investment in April 2021, and later scored a $4 million seed round from Equal Ventures, which is also participating in the A round, before closing the A round in May. Mvmnt is driving freight brokerage into digital age by Ron Miller originally published on TechCrunch