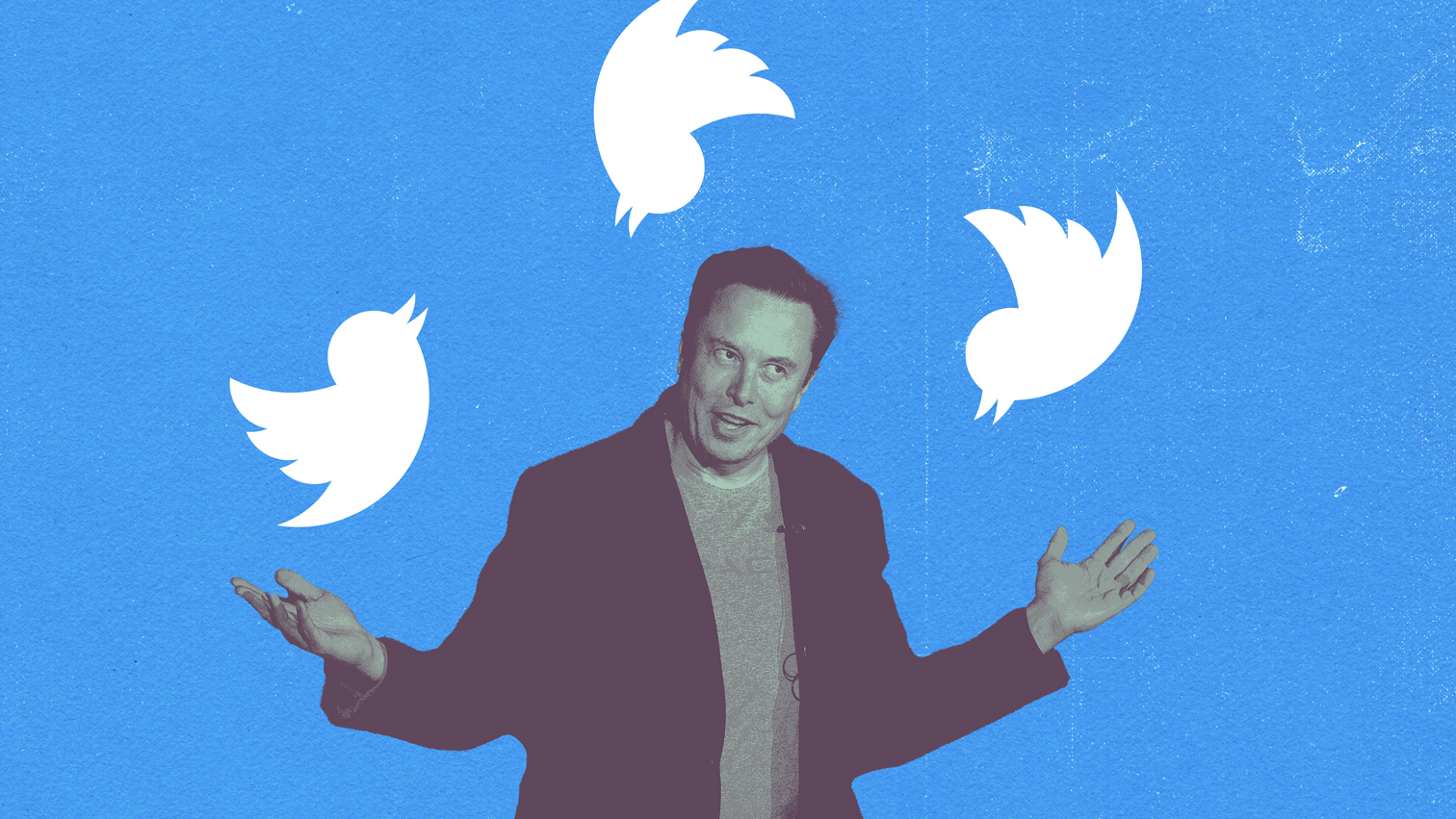 We’ve reproduced the full text of the email (sic) below — which was sent by Spiro to Twitter staff at 5:21PM, November 10:

Elon – questions have arisen today regarding the consent decree in effect at the time you took over the company.

We have our first upcoming compliance check with the ftc since taking over and we will handle it.

The only party to the decree is Twitter- not individuals who work at Twitter. It is Twitter itself (not individual employees) who is a party and therefore only Twitter the company could be liable.

We spoke to the FTC today about our continuing obligations and have a constructive ongoing dialogue.

The 2011 consent decree required Twitter to establish and maintain a program to ensure and regularly report that its new features do not further misrepresent “the extent to which it maintains and protects the security, privacy, confidentiality, or integrity of any nonpublic consumer information.” In a note (first reported by The Verge) posted in Twitter’s internal slack and visible to all employees, a departing internal attorney said that in fact, individual engineers do engender “personal, professional and legal risk,” seemingly in contradiction to what Spiro sent in the above email. On Thursday, key Twitter executives including the company’s Head of Trust and Safety Yoel Roth, as well as its Chief Information Security Officer Lea Kissner, Chief Compliance Officer Marianne Fogarty and Chief Privacy Officer Damien Kieran all abruptly departed the company. The FTC noted that they are watching with “deep concern” the ongoing situation at Twitter in light of the consent decree. The FTC fined Twitter $150 million earlier this year after finding a breach of the settlement related to user data provided for security purposes being used for ad targeting. We’ve reached out to the FTC for clarification regarding the consent decree and individual employee liability and will update if we receive more information. Musk’s lawyer tells Twitter staff they won’t be liable if company violates FTC consent decree by Natasha Lomas originally published on TechCrunch