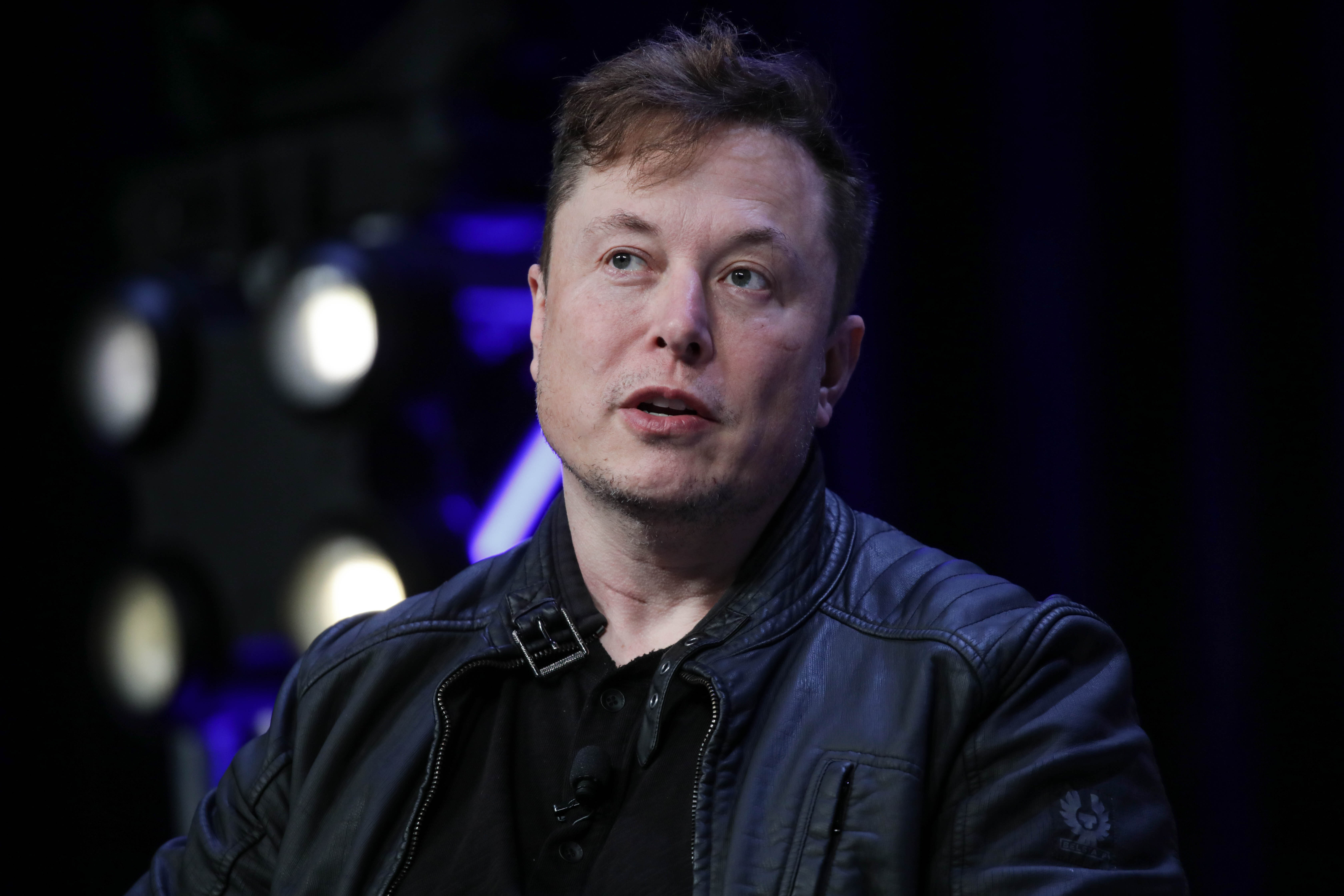 The outcome of the trial will hinge on the language and intent of that tweet. The plaintiffs argue it led ordinary investors to lose money, and Musk’s lawyers argue the tweet was simultaneously true (he really did intend to take Tesla private) and a slip of the hand (“funding secured” was the wrong word choice). The jury will need to decide if: 1) Musk knowingly tweeted false information to affect Tesla’s share price; 2) The tweets artificially inflated Tesla’s share price by playing up the status of funding for the deal; and 3) If so, by how much. Glen Littleton, a Tesla investor and lead plaintiff on the case, said Wednesday he took Musk at his word and, fearing financial ruin, ended up liquidating somewhere between 90% to 95% of his positions. “I couldn’t afford to stay in,” Littleton told jurors. His lawyers argued he lost $3.5 million as a result.

If Musk loses the case, he’ll likely be forced to part with a good chunk of money. However, if the jury finds that Musk knowingly tweeted fraudulent information, the CEO’s already shaky reputation could be at risk. Shareholders have lost confidence in the star executive ever since he bought Twitter and proceeded to scream even more loudly into the platform’s void. Some investors even say the Twitter dramas, which include Musk selling Tesla stock to pay for Twitter business, might be part of the reason the company’s stock price dropped 65% in 2022. Musk’s lawyers seem to have cottoned on to this reputational damage. They bid to have the trial transferred to Texas, which has been Tesla’s headquarters since 2021, arguing that Musk couldn’t get a fair trial in San Francisco due to the jury pool’s probable biases against Musk after the executive took over Twitter and laid off more than 3,750 employees. U.S. District Court Judge Edward Chen rejected the bid, siding with the shareholder’s lawyers who basically said Musk made his bed and can now lie in it.

In the 10-day period after the tweet (August 7 to 17), Tesla’s share price shifted about $14 billion. A few days later, Musk backpedaled somewhat in a blog post that explained why he wanted to take Tesla private. In the post, Musk said that based on several meetings with the Saudi Arabian sovereign wealth fund, he truly believed a deal was secured and all that was needed was to get the process moving — hence the ill-fated tweet. Turns out funding was not secured, and in the days following the tweet, the Saudis backed out. Musk then accused the governor of the kingdom’s Public Investment Fund of throwing him “under the bus.” Meanwhile, that September, the Saudi fund did invest $1 billion in Lucid Motors to launch the Air. The whole debacle resulted in an investigation from the Securities Exchange Commission. Musk and Tesla settled that case without admitting wrongdoing, and they were fined a collective $40 million. Musk was forced to step down as chair of Tesla’s board, and the executive agreed to be less hasty with any Tesla-related tweets that could affect the public markets. (Although he hasn’t stuck to that agreement.)

Last April, Judge Chen ruled that Musk’s tweets were “false and misleading” and that Musk “recklessly made the statements with knowledge as to their falsity.” That could be good news for the plaintiffs as they try to convince the jury whether the statements affected Tesla’s share price, but this is a jury trial and therefore the outcome isn’t solely dependent on Chen. The jury will also have to determine if they think Musk acted knowingly and the amount of any damages. Musk’s lawyers argued Wednesday that the executive sincerely intended to take Tesla private and that he made a “split-second decision” to tweet that he was considering doing so. He tweeted “funding secured” because he’d just read a news article revealing that Saudi Arabia was investing heavily in the company. “He decided in that rushed moment, imperfect or not, that disclosure was a better course,” Alex Spiro, Musk’s attorney, told jurors in his opening argument in San Francisco federal court. “He didn’t want there to be a leak.” Spiro said the messages on Twitter didn’t affect the market, and in fact, when details of the plan were revealed in a meeting following the tweet, Tesla’s stock increased. Nicholas Porritt, the lawyer representing Tesla’s shareholders, said the tweet and other messages from Musk and Tesla were “lies” that caused ordinary investors to lose millions of dollars. Musk stands to lose billions in trial over ‘funding secured’ tweet by Rebecca Bellan originally published on TechCrunch