Musk says orgs will soon verify affiliated accounts; Blue sign-ups and name changes will be reinstated end of this week 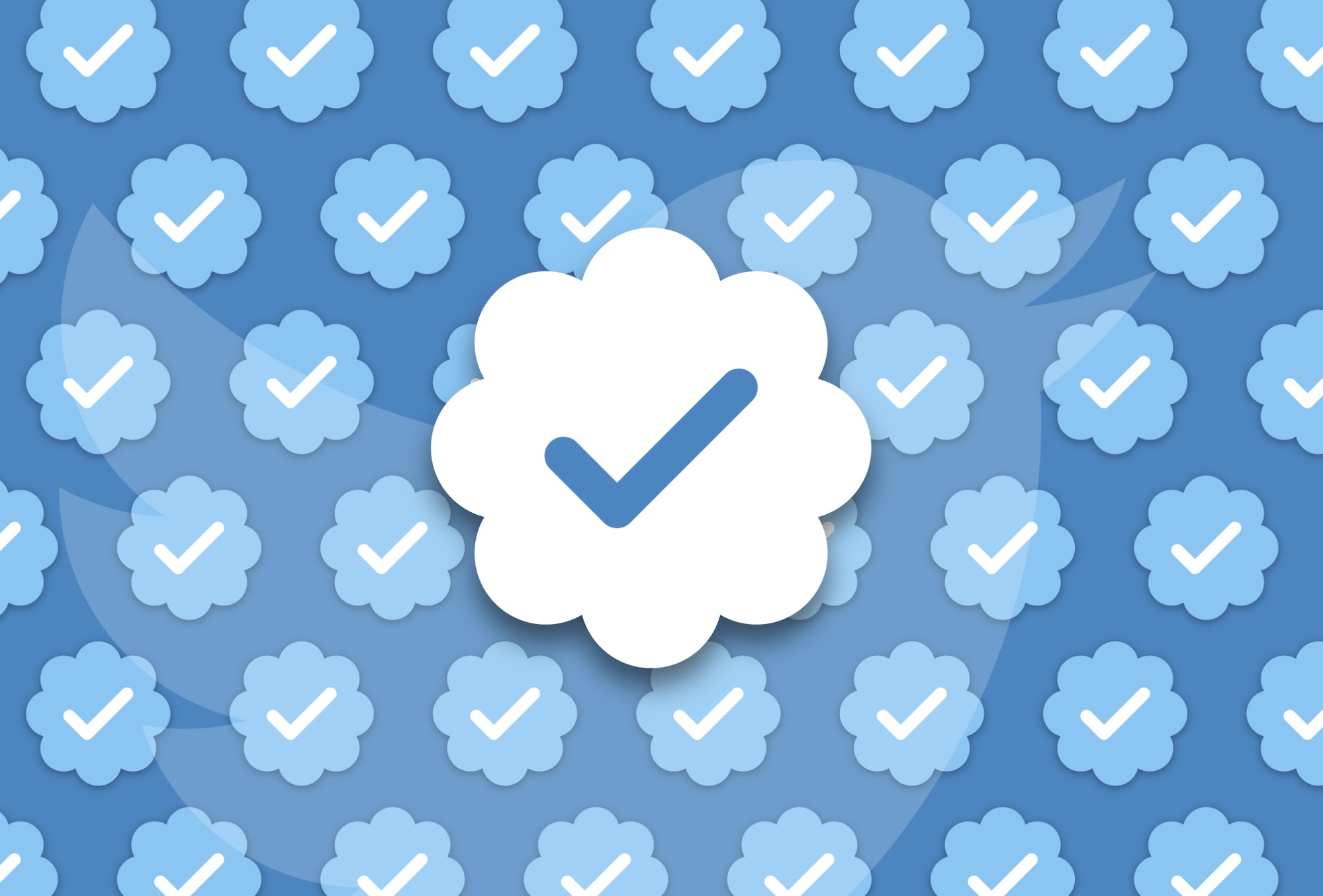 Yesterday, Musk said in a Tweet that the company soon would be letting “organizations to identify which other Twitter accounts are actually associated with them.” In later notes, he clarified this meant organizations would be able to manage their own affiliations and affiliated accounts, but that Twitter would likely be the arbiter of what counted as a primary organization. It’s not clear if managing affiliations will be a tool only for organizations that pay for the privilege to use it — a la a Twitter Blue-style tier for orgs, brands and influencers — or if it will be something that any verified account will be able to do. Where Verified blue-check accounts will sit in relation to paid Blue blue-check accounts is in itself still a big question mark, since Twitter has made so many changes around the product in the last week that most people have now lost track of what is going on. In any case, if it all goes to plan — Twitter’s business plan as meted out in Tweets, that is — Twitter Blue, plus another related service that was paused due to impersonation abuse — a current lock on verified users changing Twitter screen names — should both be reinstated by end of week, Musk noted. Without doubt, Twitter is trying to make some lemonade out of lemons here. Musk’s tweets are coming on the back of an unbelievably chaotic couple of weeks of the company operating under new ownership, spearheading a different business model (focusing on subscriptions and paywalls rather than just ads while also going from publicly-traded to privately-held), and in some ways maybe most critically, as of last week with half the staff it had compared to a week before. That’s meant not only sharp turns in what the company is doing, and how it’s carrying things out (the latest as of this morning: a freeze on code changes) but very little communication about any of it. Case in point: Twitter Blue has expanded, been pretty mercilessly trolled and abused, contracted, and ultimately paused in the space of little more than a week. Yet the service’s own “Official” Twitter account has not sent a single Tweet out, nor made any actual announcements, since October 18 — a full 10 days before Musk closed his deal to buy the company. On the other hand, if Musk’s hint of the new feature does get rolled out and it has to do with managing affiliated accounts (rather than creepily keeping tabs, say, on how employees discuss the company in their individual accounts), it’s actually long overdue. One of the problems with Twitter had been that accounts that were getting impersonated typically had to proactively find and request take-downs of other accounts, and even then the process was not always instantaneous. (Ditto abusive and harassing accounts.) Something like this could effectively turn that problem on its head by making it easier for organizations to track and report those unaffiliated accounts, which would be one step towards Twitter sweetening the deal for getting organizations to sign up to (and pay for?) “official” tiers, and for Twitter improving its credibility with brands and organizations, which appears fairly poor at the moment. Indeed, just as it’s downright hard for us regular people to stake much faith on what might happen next, brands and organizations have somewhat been left out in the cold, too. We’ve received some research passed to us from Battenhall, a London-based marketing agency that works with brands and companies on social media strategy. It lays bare the state of Twitter’s current interface with commercial organizations. The long and short of it: like the rest of Twitter right now, it’s kind of all over the place. One of Twitter’s attempts at clearing up the confusion (hah) between “Blue” paid accounts, the pre-existing blue-check verification status and impersonations that were running riot exploiting the Blue paid tier, was to create a “double verification” route, where “real” accounts were denoted with both “official” notes and blue checkmarks. But taking just the FTSE 100 top companies in the U.K., Battenhall found that only 23% of them had been given that double verification status as of late Friday. Further to that, 39% of FTSE 100 companies had just a single blue tick verification. But as Battenhall founder Drew Benvie pointed out to me, “That can signify either a verified account or an $8 per month Twitter Blue pay-for-verification account.” Sounds inconsistent? On top of this, a full 38% of FTSE 100 companies did not have any form of verification at all. “Burberry, the brand with the largest Twitter following in the FTSE 100, has not been given ‘official’ white tick status, ranking it equally in prominence to $8 Twitter Blue subscribers,” Benvie added. Burberry’s Twitter account, which does have the blue check, has around 8.2 million followers. Phoenix Group, which 4,100, has the smallest following among FTSE 100 companies with 4,100 followers, yet it does have double verification. Other FTSE 100 organizations with the double include AstraZeneca, BP, Diageo, Sainsburys, Tesco and Vodafone. “There is no clear pattern to which accounts are verified, official, or even really who they say they are as blue ticks can be purchased for £6.99 or $8,” Benvie noted. “I believe (although don’t categorically know) that the verification situation is currently more or less random, in that certain brands – large and small, big advertisers and small advertisers – are seeing different levels of verification. I would expect people are making decisions based on this, as opposed to an algorithm, but as far as I’m aware the rationale is not being communicated to the brands involved.” They are not the only ones not getting any communication. We’ve contacted Twitter for comment on this story — as we have for all of our coverage — but have yet to receive a reply. We will update this post as and when we do hear from the company. Musk says orgs will soon verify affiliated accounts; Blue sign-ups and name changes will be reinstated end of this week by Ingrid Lunden originally published on TechCrunch