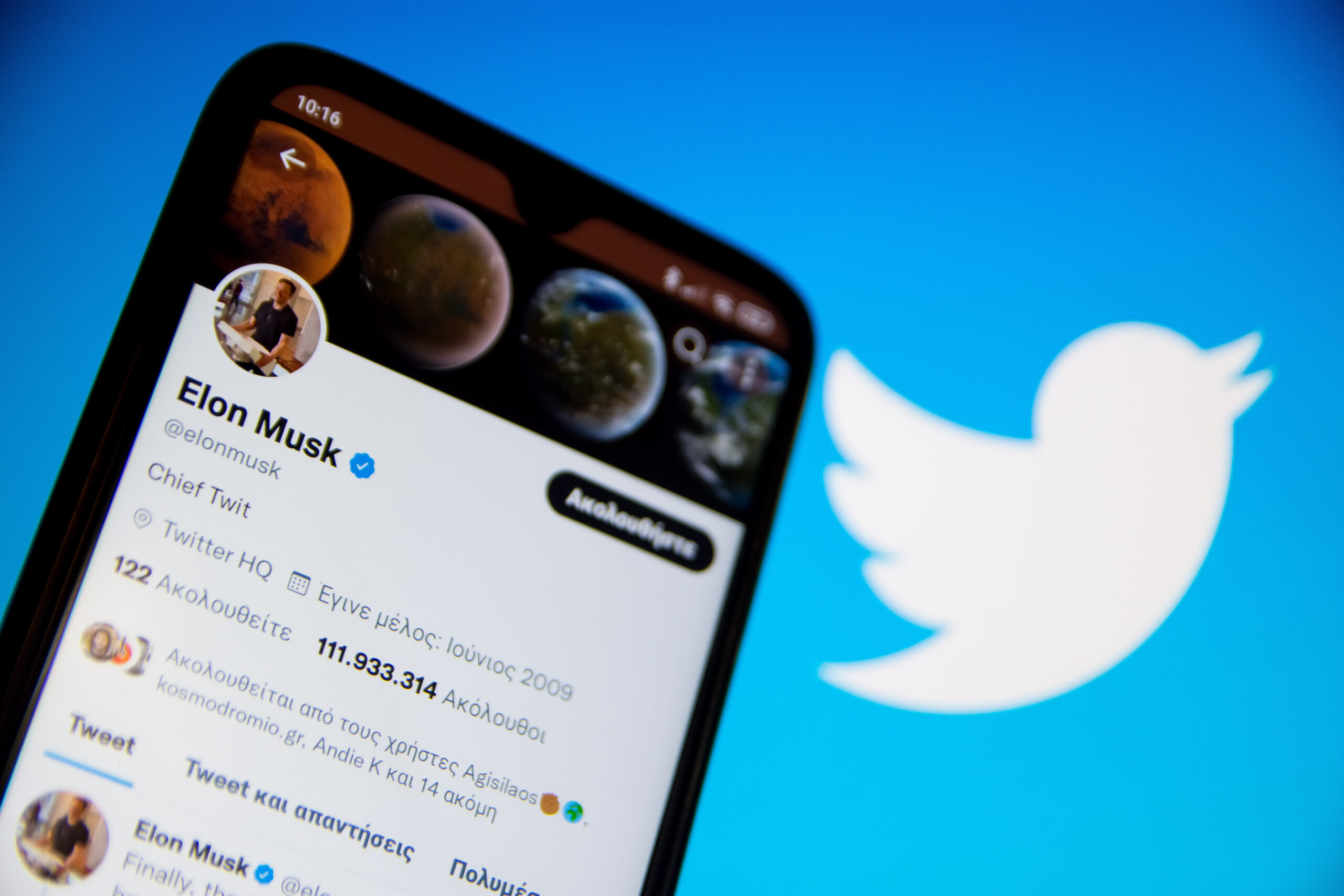 Things are not going well at Elon Musk’s Twitter dot com.In the wake of Musk’s takeover of the social media platform last Friday, apprehensive brands are pausing their Twitter advertising, unsure of the direction the billionaire plans to take the platform.And Twitter is feeling the hit, according to Musk himself. Tweet may have been deleted (opens in a new tab) “Twitter has had a massive drop in revenue, due to activist groups pressuring advertisers, even though nothing has changed with content moderation and we did everything we could to appease the activists,” tweeted Musk on Friday. “Extremely messed up! They’re trying to destroy free speech in America.”While it may be true that some activist groups are applying pressure to advertisers, the reality is that corporations are incredibly sensitive to brand image and will flee at the first sight of any negative association. Corporations want to make money. That is their function, first and foremost. And Musk isn’t exactly helping the situation. In fact, his behavior is the cause of all his problems. In the week Musk has owned Twitter, he’s prioritized providing personal customer support for right-wing trolls and shared a completely unfounded far-right conspiracy theory alleging that the QAnon believer who broke into Nancy Pelosi’s home and attacked her husband was actually a gay prostitute hired by her husband. What’s more, Musk’s fans, emboldened by his behavior, have also caused a drastic rise in racial slurs being posted on the platform.Given the pace of these controversies and the likelihood they’ll only continue to increase, it appears many brands have made the calculation that continuing to advertise on Twitter may result in alienating consumers — and that would be bad for business. All of this explains why Musk is trying to tap Twitter’s users for revenue instead of advertisers. He has pushed hard on the idea of paying $8 per month for the Twitter verified badge, which, according to a new report from the New York Times, would not involve Twitter verifying the user’s identity. Musk is also considering the addition of a paywall for certain videos in creators’ feeds.That same NYT report also includes a brand-new feature being floated by Musk: Allowing users to pay to DM celebrities and other high-profile Twitter users. The feature would be opt-in and the messages wouldn’t be unsolicited, with Twitter VIPs setting their own price. Twitter would then take an unspecified cut of the payments.At this point, it’s unclear if any of these ideas will work out for Musk. Even if some of these plans are a success, it’s hard to imagine any of them generating enough revenue to help Musk profit from the hefty $44 billion price tag he paid. In a worst-case scenario, the combination a Twitter subscription along with Musk’s other monetization plans could push users away from the platform, causing them to head for greener pastures along with the already fleeing brands. Without its users and advertisers, Twitter would have nothing left. And then Elon Musk would have even more L’s to post.