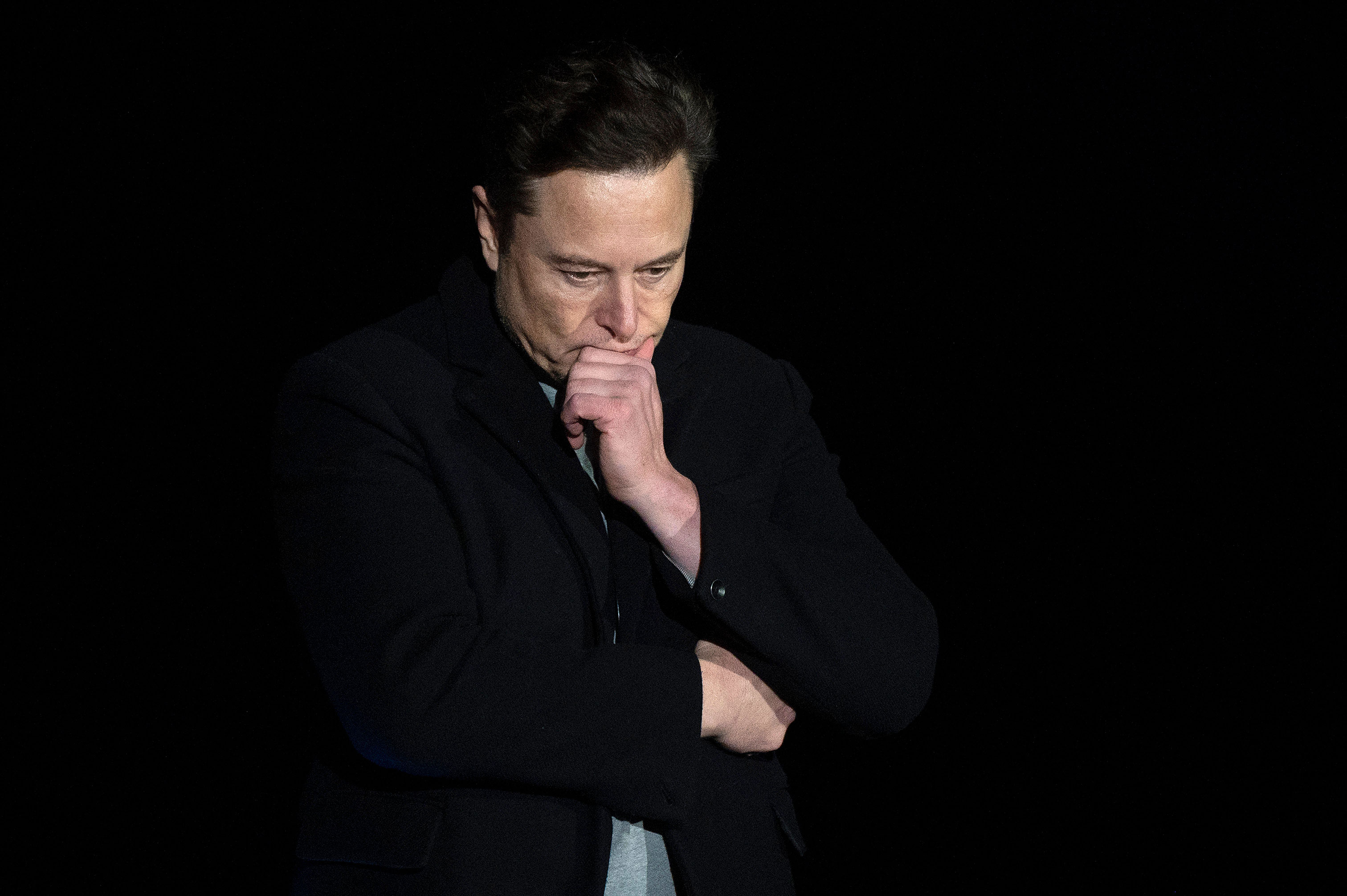 Musk defended himself as part of an ongoing lawsuit against the CEO for allegedly defrauding investors by tweeting on August 7, 2018 that he had secured funding to take Tesla private at $420 per share and that “investor support is confirmed.” Tesla’s stock price surged after Musk’s tweets and later dropped when it became clear the buyout wouldn’t happen. Investors say they lost millions as a result of Musk’s tweets. While Musk does stand to lose billions of dollars in damages if he loses the case, what’s really at stake for the world’s richest man is his reputation for being truthful and for looking after his investors. In a San Francisco federal court, Musk doubled down on his belief that he had a verbal confirmation from the Saudi Arabian Public Investment Fund (PIF) to take Tesla private. Musk testified that the fund “backpedaled” on its commitment. He also acknowledged that no takeover price had been discussed with representatives of the PIF. Even without the PIF money, he “felt funding was secured” with SpaceX stock alone. Musk nodded toward his sales of Tesla stock to buy Twitter, and said he would have considered doing the same thing to make the deal to take Tesla private go through. The plaintiff’s lawyers countered that since Musk’s deposition from last year didn’t include any reference to selling SpaceX stock, today’s inclusion of that point was constructed in hindsight. Musk’s lawyer, Alex Spiro, also pointed to Musk’s ability to raise “more money than anyone in history,” according to Musk, which would have also backed the executive’s claims that funding was secured. A jury of nine will decide whether the CEO artificially inflated the company’s share price with his tweets about the buyout, and if so, by how much. U.S. Judge Edward Chen ruled last year that Musk’s post was untruthful and reckless, which might affect the jury’s opinion.

Musk says he tries to do what’s best for investors

Musk and his attorney also argued that he wasn’t trying to defraud investors, but actually wanted to bring some of them along. Tesla’s hardcore base of retail investors — like the plaintiffs in this case — is important to the company. But the SEC doesn’t allow retail investors to invest in private companies. “So the concerns would be if Musk took this company private, could the person who owns two shares of Tesla and has a low-paying job remain an investor? Because the company’s got a very loyal retail investor fan base of people who buy Tesla’s products and believe in Musk,” Josh White, an assistant professor of finance at Vanderbilt University and former financial economist for the SEC, told TechCrunch. During the trial on Monday, Musk provided details about certain special purpose vehicles that are available to SpaceX investors — SpaceX being a private company — that Musk supposedly wanted to replicate with his take-private deal with Tesla. “Musk was trying to say they could invest in a sort of special purpose vehicle which would perhaps allow retail investors to come together in something that looks like a fund, then that fund actually invests in a private Tesla,” said White. White noted that these types of vehicles aren’t always good for investors because it leaves them with less liquidity. Regardless, the plaintiff’s lawyers demonstrated through exhibits from Goldman Sachs and other investors that there were limitations on keeping retail investors involved in a private Tesla. While on the stand, Musk also framed his tweets about an incomplete deal as an attempt to include shareholders in his considerations to take the company private. He said he was concerned the Financial Times knew about the Saudi’s potential investment in Tesla and Tesla’s take-private deal, and would leak the info before Musk himself got the chance to tell shareholders. “I was worried that shareholders would think that I was trying to exclude them,” Musk said. “And I want it to be clear that I was trying to support them” Musk said he could have funded a Tesla buyout with SpaceX shares by Rebecca Bellan originally published on TechCrunch