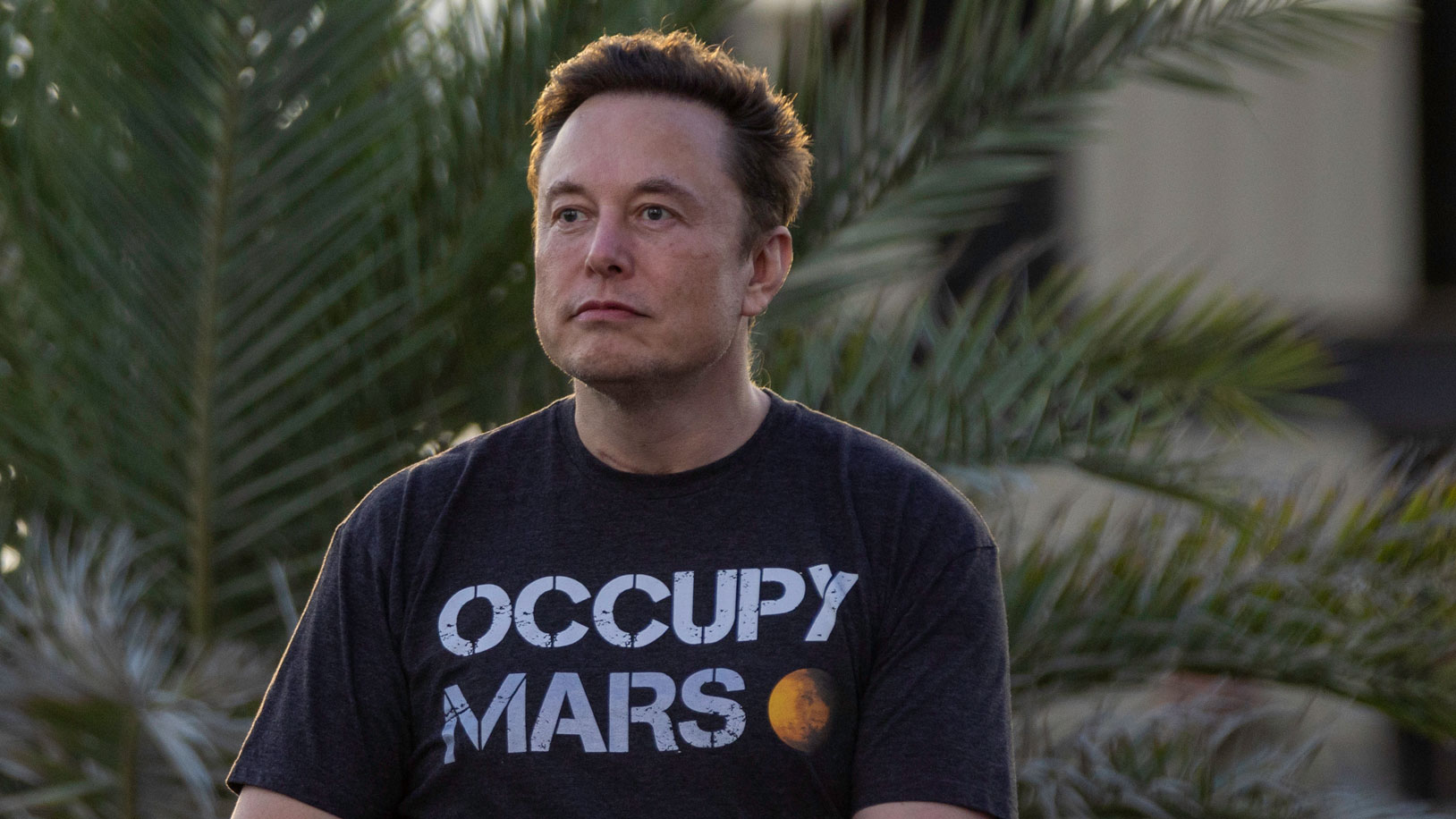 Elluswamy’s deposition was taken as evidence in a lawsuit against Tesla for a fatal 2018 crash involving former Apple engineer Walter Huang. The lawsuit alleges that errors by Autopilot, and Huang’s misplaced trust in the capabilities of the system, caused the crash. State and federal agencies and customers have also called out Tesla for falsely promoting the capabilities its driver assistance systems, Autopilot and Full Self-Driving (which is not actually fully self-driving), even though Tesla does advise its drivers to stay alert and focused while the systems are engaged. Last July, the California Department of Motor Vehicles accused Tesla of falsely advertising its systems, something a handful of Tesla customers also alleged in a September lawsuit against the company. Additionally, the National Highway Traffic Safety Administration is actively investigating two crashes related to Autopilot. Tesla is also potentially facing a criminal investigation from the Department of Justice over its self-driving claims. Musk oversaw misleading 2016 video saying Tesla drove itself by Rebecca Bellan originally published on TechCrunch