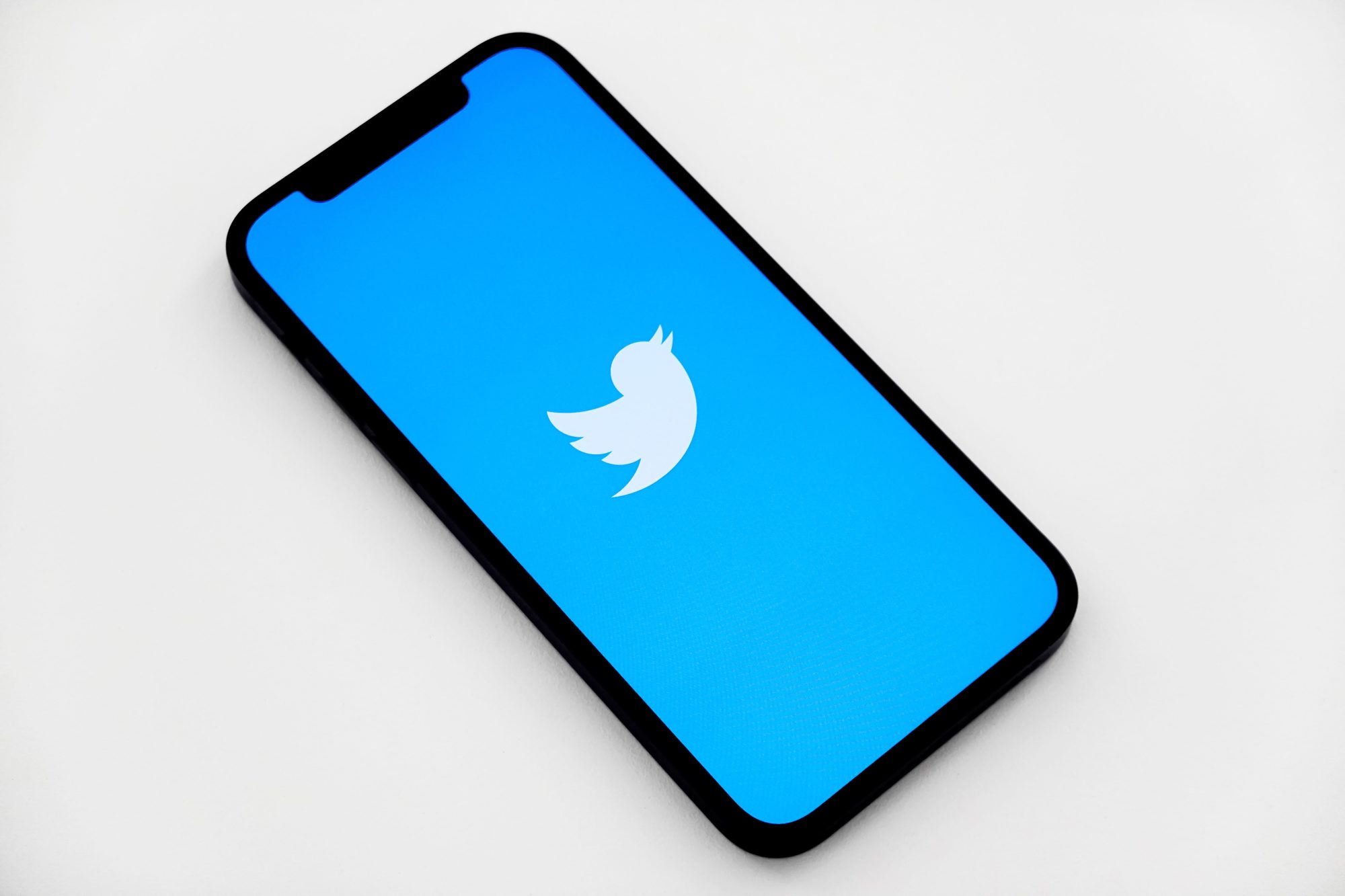 Musk bemoaned the activist efforts, claiming that “nothing has changed with content moderation” on Twitter. But recent developments tell a different story. Sarah Personette, Twitter’s chief customer officer, who managed the company’s relationships with advertisers, resigned from the company late last Friday. According to Bloomberg, Twitter shut off employee access to certain content moderation and policy enforcement tools, prompting workers to cite concerns about misinformation ahead of the U.S. midterm elections. (Musk later agreed to restore access to the tools.) And as a part of the layoffs today, Twitter eliminated its curation team, which was responsible for providing factual context — and corrections, if necessary — to trending terms and conversations on the platform. The Wall Street Journal reported on Thursday that General Mills, Audi and Pfizer have joined the growing list of companies temporarily pausing their Twitter ads. (Automaker GM last week became the first major brand to announce a pause.) Oreo maker Mondelez and Volkswagen are also reevaluating their ad spend with the network, reportedly spooked by the departure of top executives over the past week including chief marketing officer Leslie Berland and VP of global client solutions Jean-Philippe Maheu. Mondelez, whose brands also include Ritz, Chips Ahoy!, Trident and Tate’s Bake Shop, is among the top largest 20 advertisers on Twitter in terms of ad spend. Given that ad sales accounted for more than 90% of Twitter’s revenue in Q2 2022, its pullback alone is likely to have a substantial impact on the platform’s bottom line. On Tuesday, a New York Times report revealed that that IPG — one of the world’s largest advertising companies, with customers such as Coca-Cola, American Express, Johnson & Johnson, Mattel and Spotify — issued a recommendation for clients to temporarily pause their spending on Twitter because of moderation concerns. According to the piece, the Global Alliance for Responsible Media (GARM), a coalition of platforms, advertisers and industry groups fighting harmful content on social media, also said it was monitoring how Twitter planned to uphold previous commitments to deal with content moderation. Musk has made increasing efforts to reassure advertisers that Twitter remains “brand safe,” publishing an open letter to advertisers saying that Twitter wouldn’t become a “free-for-all hellscape” and announcing plans to form a council to advise on content moderation. In recent days, Musk has also participated in video calls with ad companies including WPP PLC, according to the Wall Street Journal, during which he’s promised to rid Twitter of bots, add community management tools and introduce new ways to give advertisers the ability to choose which content to be near. Musk has little choice but to make good with Twitter’s sponsors. His deal to buy the company included making Twitter take on $13 billion in debt from banks, which means the social network will owe about $1 billion a year in interest payments. Musk blames ‘activist groups’ for major advertisers pausing spending on Twitter by Kyle Wiggers originally published on TechCrunch