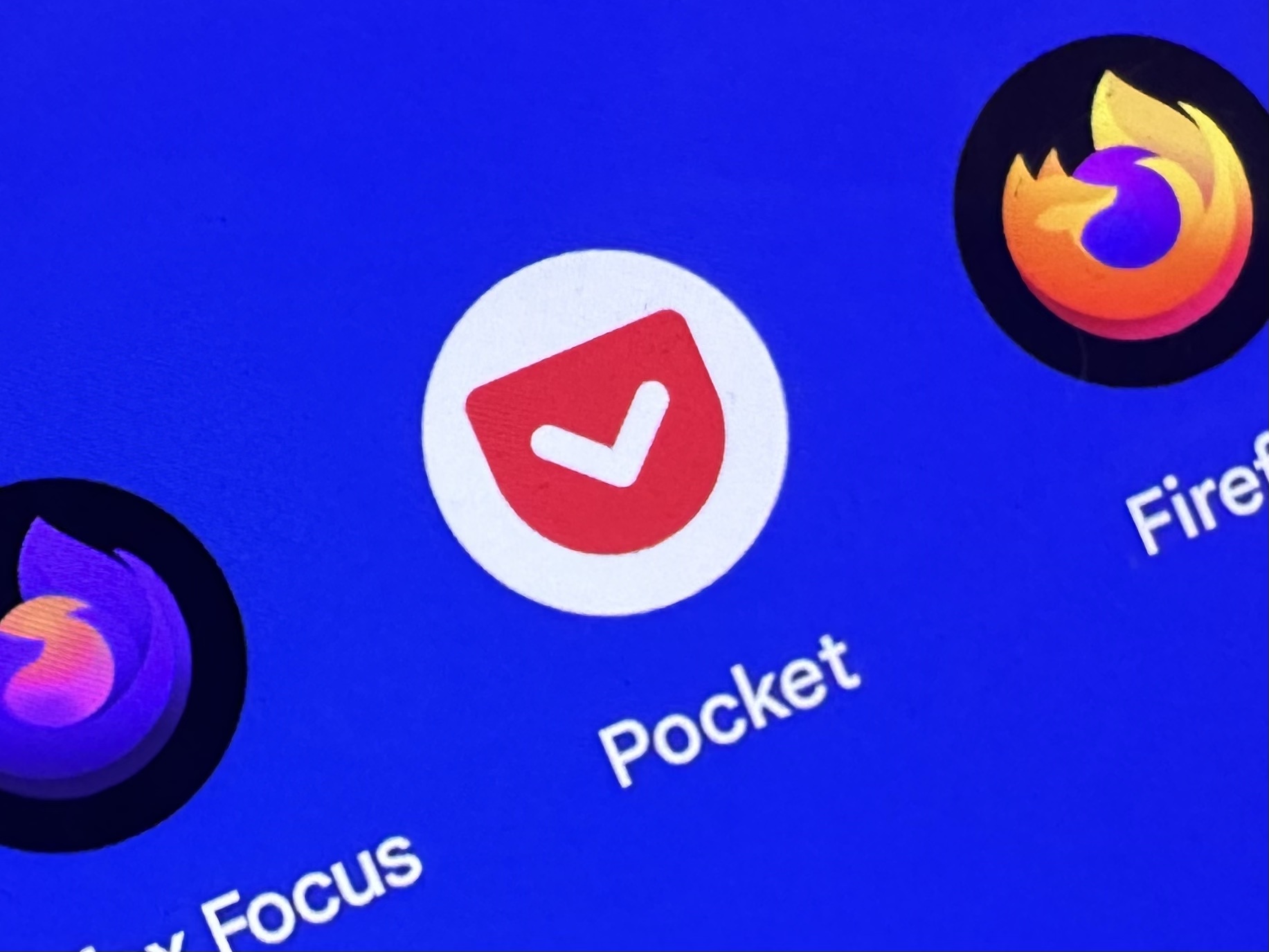 The changes are aimed at making Pocket not only a better tool to catch up with your reading, but also a place where you can discover more to read through “high-quality recommendations,” Mozilla says. Typically, people use Pocket to save articles they want to read later, often by way of a web browser extension that syncs your saved items to Pocket’s web and mobile app, where you can either read or playback the article as audio. The app works well as a replacement for using browser bookmarks to save things to read or — as is common these days — texting articles to yourself for later reading. Instead, Pocket organizes your saved items into its own interface, allowing users to also mark their saves as favorites, add highlights or move read items to an archive, among other things. With the update, Pocket will now gain a new Home tab which combines access to recently saved items alongside editorial recommendations. At the top of the screen, readers will be able to view their most recent saved item and click a button to “see all,” if they want to browse through their to-read list. However, the Home tab will feature a collection of Editor’s Picks, as well, in addition to recommendations from specific categories, like technology, travel, or science, for example. Missing Attachment   This curated reading experience could help to address the threat from Matter, a newer read-it-later app, backed by $7 million in Series A funding. Matter is an evolved version of the read-it-later experience that also supports newsletters and subscriptions and includes an active reading community where recommended articles are shared and discussed. While Pocket’s update doesn’t include the same social components, it does offer a way for users to expand their interests by finding new things to read in the app — and with the Home tab update, these suggestions are now organized more centrally in the main tab, allowing for simpler three-tab instead of four-tab navigation. Another change to the app is to the My List tab which is now being called, more simply, “Saves.” Here, Pocket is responding to user feedback with a redesign that allows users to filter stories by tags, favorites, and highlights. It will also be possible to bulk edit items or archive read articles with a new toggle. Mozilla says these improvements came about after spending time with users last year to learn more about how it could improve the Pocket experience, specifically on Android. As a result, it’s rolling out the update to Android users first — and because it’s already in the process of refreshing the iOS app. The company expects to ship the features to its iOS user base alongside the app revamp’s later this year. Missing Attachment Despite serving a niche audience of frequent online news readers who need to save longer articles for later reading, Pocket still has a devoted sure base of around 2 million monthly active users, and an undisclosed, but smaller, number of premium subscribers. Last year, Google awarded the app as one of its “Best apps of 2022,” specifically for its tablet experience. The company also counts 4 million subscribers to its newsletter, Pocket Hits. Pocket’s broadest reach, however, came about post-acquisition, as its 8.8 billion reading recommendations are presented in the Firefox New Tab every month, where they’re seen by 40 million+ users. The Android update should begin to roll out today, Mozilla says, with iOS arriving later this year. Mozilla revamps its read-it-later app Pocket with new tabs and curated recommendations by Sarah Perez originally published on TechCrunch