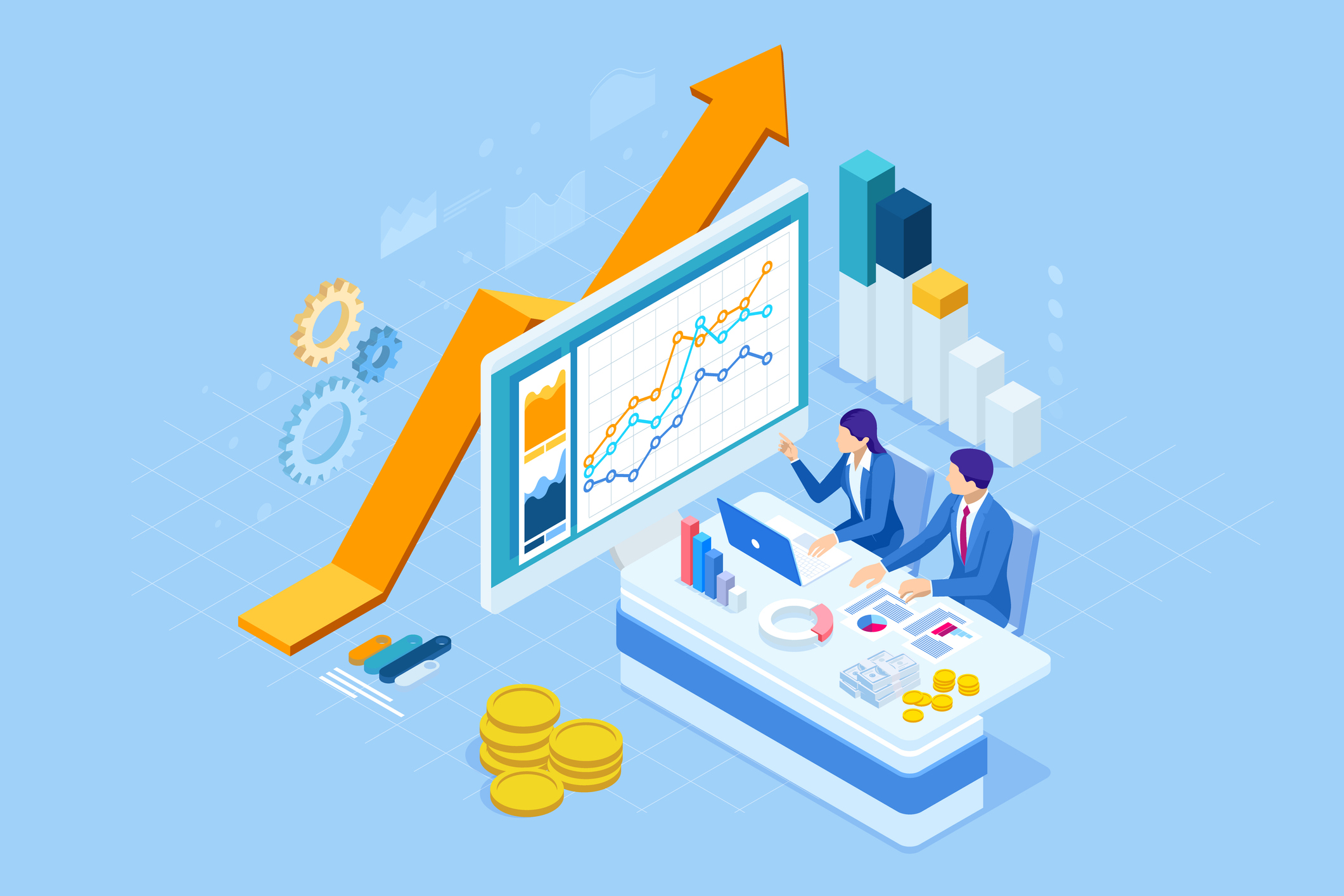 Qi, who co-launched Motion in 2019 alongside Omid Rooholfada and Ethan Yu, estimates that knowledge workers spend 58% of their day on average coordinating work instead of actually accomplishing it. He believes that, if this constant coordination can be minimized, four-hour workdays would become just as productive as the standard eight-hour. “Omid and I were high school friends, and Ethan and I were college friends,” Qi told TechCrunch via email. “We went through Y Combinator’s Winter 2020 Batch with a different time management solution and pivoted to what Motion is today.” Missing Attachment Motion as it exists today plans which members of a team should do what based on their respective projects and calendars. For each project or task, a user can tell Motion how long it will take, its priority, the deadline and potential blockers, in addition to tasks that need to be done before a particular meeting, available working hours, and which meetings are optional. Motion then adjusts each team member’s calendar and task priorities into a schedule. Whenever things don’t go according to plan, Motion automatically re-prioritizes everyone’s tasks and calendar. That’s as opposed to competitors like Asana and ClickUp, Qi says, which tend to emphasize lists and status updates as opposed to task automation. “Ethan and I come from a high-frequency-trading background and what we realized when building Motion is that there are lots of parallels with scheduling optimization, which is our core competency,” Qi said. “Teams work in dynamic environments where they need to take information in real time and prioritize accordingly; Motion’s algorithm takes thousands of inputs per person and computes the optimal solution.” While many have attempted to build an AI-powered task manager — see Gluru, Ahoy.ai and Aerotime — few have ultimately caught on. Undeterred, Qi claims that Motion has “thousands” of users and reached “seven-figure” annual recurring revenue last year. Qi kept other financials close to the chest, but he asserted that Motion remains “extremely” capital-efficient after a near-shutdown experience in 2020. The long-term goal is to expand Motion to manage company-wide goals and OKRs, he continued. “[Motion’s] product was launched in the middle of the pandemic, and remote-work intensified the pain point of constant manual coordination and communication to move projects forward, something our team experienced firsthand,” he said. “With most meetings now happening online, we’re scheduled tighter and it’s harder to get uninterrupted blocks of time to actually work. Motion helps stay productive so you don’t end up working endless hours.” Motion investor and former product lead at Google Calendar Cyrus Mistry added in an emailed statement: “I’ve believed in this vision for over a decade since leading the Google Calendar product in 2010: everyone should have a smart assistant that can tell them what’s the next best thing to work on. In fact, I did a TED Talk on this exact topic. Motion has done a truly incredible job of allowing the world to experience this vision today.” Motion wants to automate task planning using AI by Kyle Wiggers originally published on TechCrunch