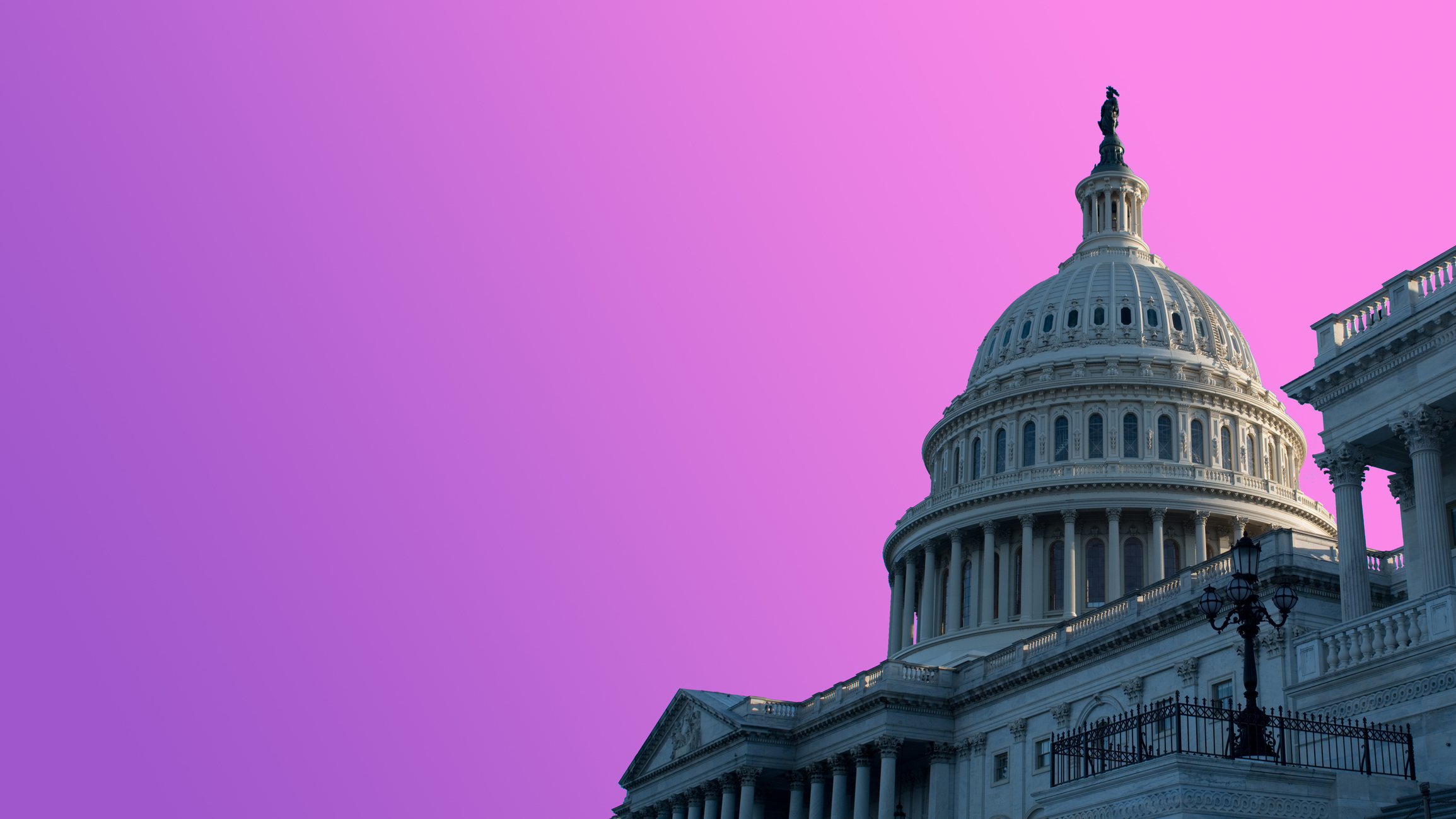 Announced today, the group seeks to entice more financial leaders to support and vote in favor of reproductive rights come the midterm elections on November 8. “Criminalizing abortion violates human rights and is anti-innovation.This matters to the people investing in the future of our economy. Vote like it matters to you on November 8, 2022,” VCs for Repro’s statement read. The group was started by Backstage Capital general partner Christie Pitts, Synastry Capital president Janna Meyrowitz Turner, Amboy Street Ventures founding partner Carli Sapir, Coyote Ventures co-founder Jessica Karr, and VEST Her Ventures founder Erika Lucas. “There is the outdated pressure for VCs to have to toe the line … about where they stand on abortion.” Simmone Taitt, founder, Poppy Seed Health Speaking to TechCrunch, Pitts and Turner said progressives within the investment community need to start better utilizing their economic and cultural prowess to shift and shape society. For a long time, people have been silent and afraid to speak up. Their hope is that changes today. “The venture community has a tremendous opportunity for socioeconomic impact,” Turner told TechCrunch. “They determine which entrepreneurs and ideas get funded, which problems get to be tackled, and whose experience is centered in those business models. Our hope for the coalition is that it inspires those in positions of leadership to find their voice right now. And then to follow that with action.” Lucas added that there is little that determines a woman’s life and career trajectory more than whether she can prevent and plan pregnancies. She said that abortion restrictions hamper the nation’s talent mobility, diminish workforce participation, depress earning potential, and can even drive families into poverty. “I’m hopeful this movement puts pressure on business and civic leaders to see that restricting abortion access is not just a moral or social issue, is an economic issue,” she told TechCrunch. Already, the reversal of Roe v. Wade is making waves throughout the startup and venture ecosystem.