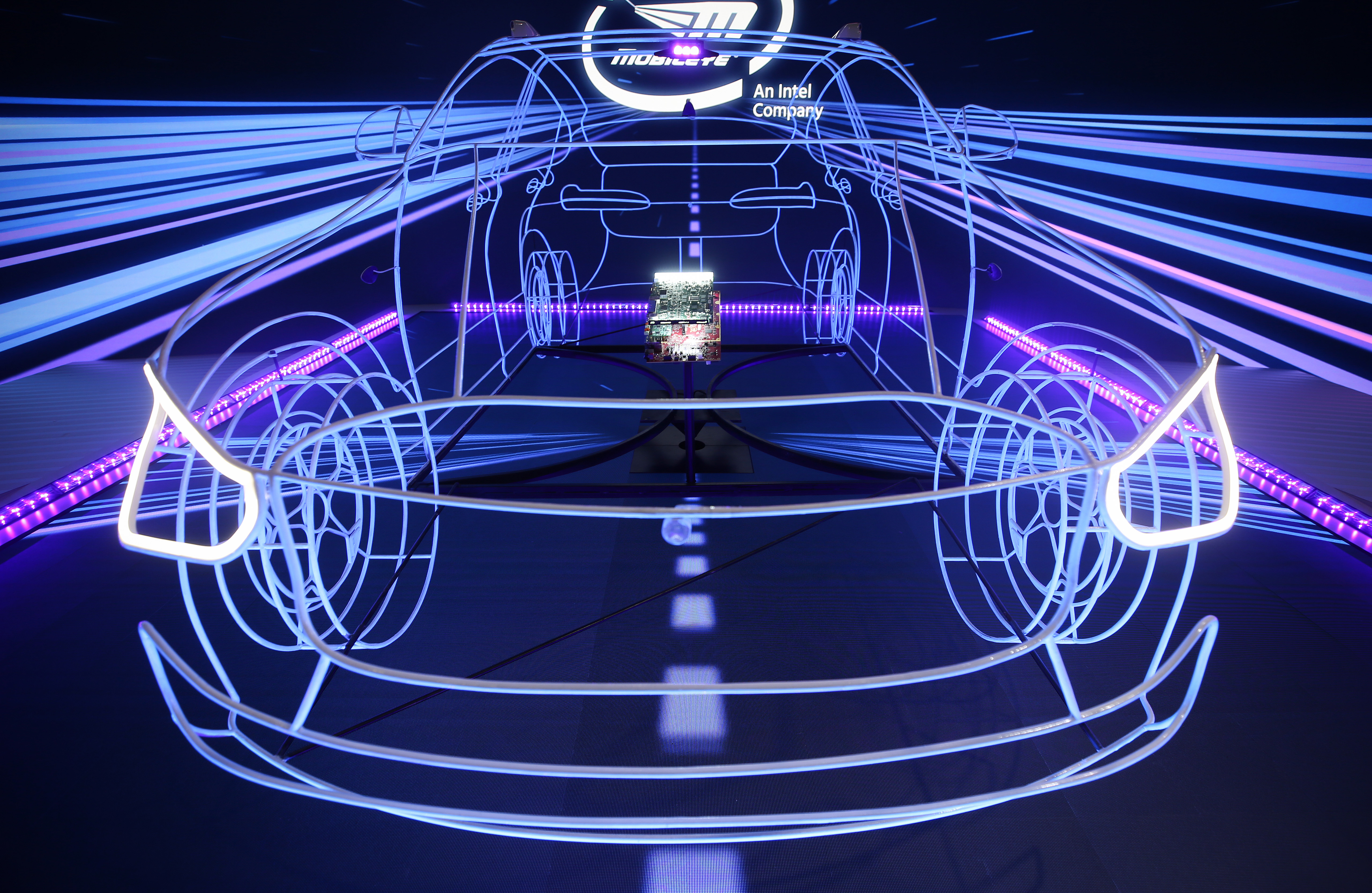 The Israeli company, acquired by Intel five years ago for $15.3 billion, touts a broad vision: An autonomous future “where congestion is seen only in history books.” But its S-1 filing with the U.S. Securities and Exchange Commission underscores its precarious position in the ever-evolving self-driving vehicle industry. Founded in 1999, Mobileye has benefited from its first-mover advantage, supplying automakers with computer vision technology to power their advanced driver assistance systems (ADAS). Now, as Mobileye expands its business model, it faces a proliferating number of rivals — from every side — in the wild and woolly world of automated vehicle technology. The company’s list of competitors in its S-1 extends beyond the “Tier 1” suppliers in its core business to now include robotaxi developers like Argo AI, Aurora, Auto X, Baidu, Cruise, Momenta, Motional, Waymo and Zoox, as well as what it describes as “consumer AV” competitors Apple, Sony and former customer Tesla. TechCrunch pored through the S-1 to identify the speed bumps and bright spots in its pursuit to dominate autonomous driving.

In the filing, Mobileye warned that its historical reliance on a handful of automaker partners may jeopardize future revenue. For the first six months of the year, Mobileye reported that 76% of its revenue was derived from eight automakers. But now big spenders such as General Motors and Mercedes-Benz are starting to develop their own autonomous driving systems in-house.