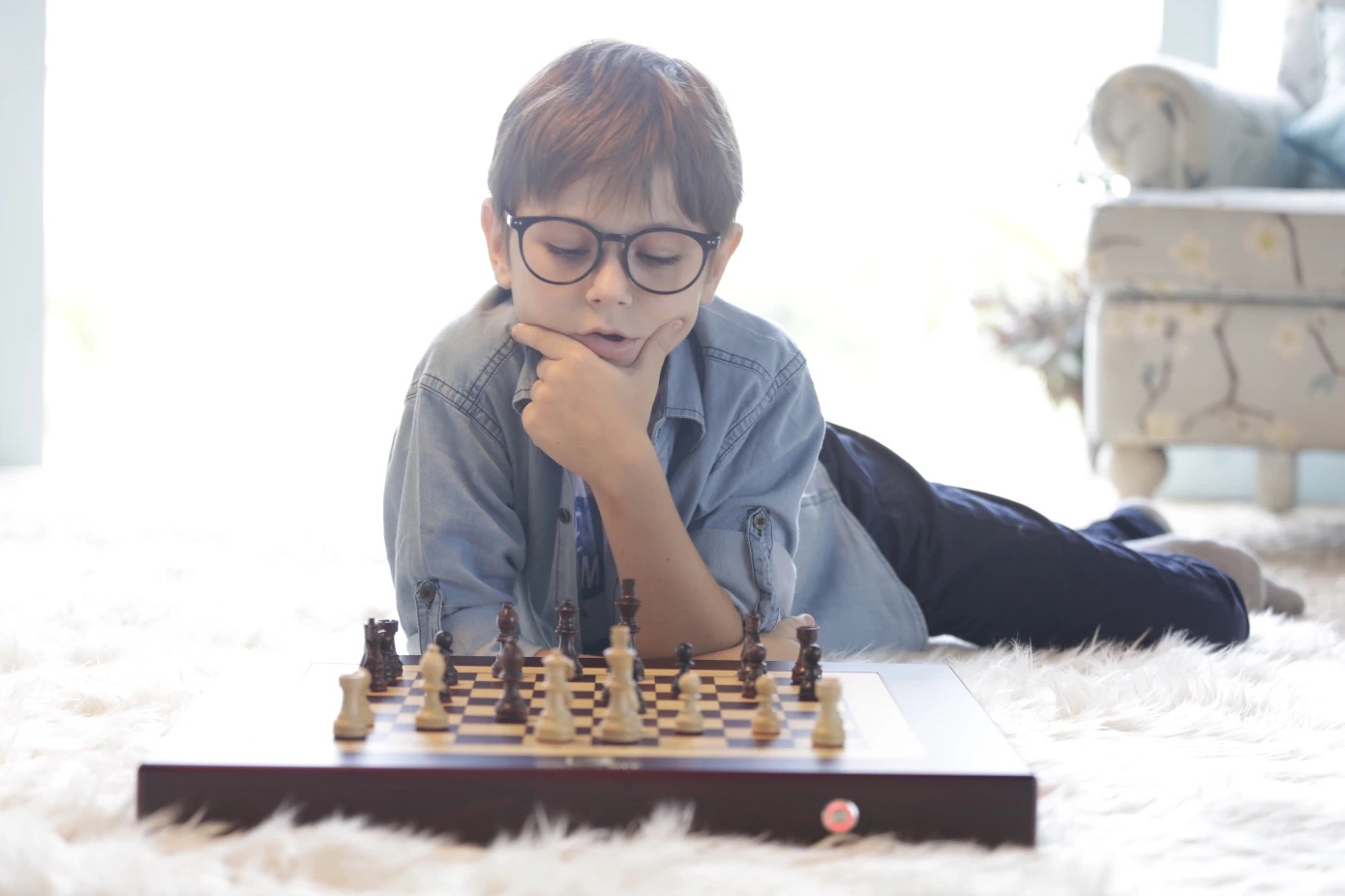 This morning, it takes the next step in the startup lifecycle, as Bay Area-based kids robotics firm Miko announces that it has acquired a majority stake of 70% of the firm. “We’re thrilled to join forces with Miko on this journey to revolutionize edutainment for kids,” Square Off’s co-founder and CEO, Bhavya Gohil, says in a short press release tied to the news. Miko, meanwhile, is a Disney Accelerator grad best known for its eponymous toy robot. In addition to its plans to invest $12 million into the board game startup, the company plans to tie the product offerings together, with the Miko robot, “taking on the role of instructors that teach children to play chess and other board games,” per the company. Toy robots have, admittedly, been hit or miss (mostly miss) over the years, and as companies like Sphero and littleBits have shown, even its access to Disney content from Toy Story, The Lion King and the like aren’t a surefire predicter of success. Square Off’s products, however, should prove a nice bit of diversification to the company’s portfolio — it’s a clever and surprising take on the 400-year-old game. Miko notes that both firms, which launched their first products in 2017, saw an uptick in interest over the past couple of years, as more families were stuck at home due to the pandemic. Miko Robotics acquires majority stake in AI chess startup, Square Off by Brian Heater originally published on TechCrunch