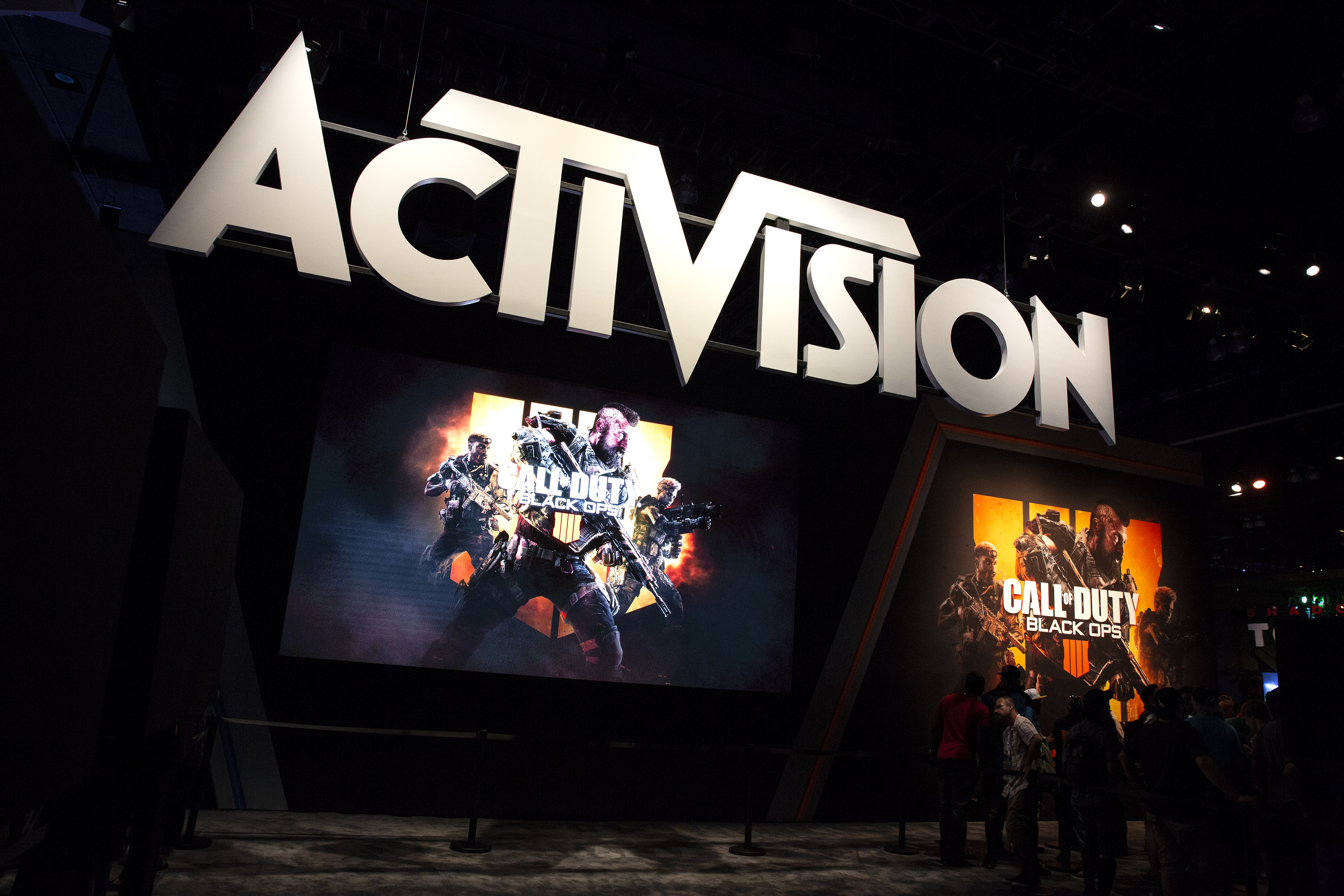 “Video games attract billions of users all over the world and are among the fastest growing forms of digital entertainment. For years, Microsoft has been a major player across the gaming supply chain. It is acquiring Activision Blizzard, a highly successful producer of gaming content. We must ensure that opportunities remain for future and existing distributors of PC and console video games, as well as for rival suppliers of PC operating systems. The point is to ensure that the gaming ecosystem remains vibrant to the benefit of users in a sector that is evolving at a fast pace. Our in-depth investigation will assess how the deal affects the gaming supply chain.”

The Commission now has 90 working days — until March 23, 2023 — to take a decision on whether to clear or block the acquisition. Alternatively, the EU could agree to a conditional approval by accepting commitments from the parties which have the opportunity to propose and negotiate remedies to address competition concerns during the merger review process. Such a conditional approval might include an agreement to sell part of the combined business or licence technologies to other market players, for example. Microsoft has previously said it is committed to working with international competition regulators to allay concerns — but it remains to be seen what the pair might propose to get the deal waived through. Given the scale of the mega-merger some form of conditional clearance seems the most likely outcome for Microsoft-Activision in the region — although the Commission’s PR contains its standard disclaimer that “the opening of an in-depth inquiry does not prejudge the outcome of the investigation”. Microsoft’s $68.7BN play for Activision heads for in-depth EU antitrust probe too by Natasha Lomas originally published on TechCrunch